San Diego police Lt. Adam Sharki said while there are no known threats in San Diego, people will notice the increased police presence

Bus and trolley riders in San Diego will notice an increase in police officers following a shooting in Brooklyn, New York that left dozens of people wounded, many with gunshot wounds on Tuesday.

A spokesperson for the Metropolitan Transit System (MTS), which operates San Diego's buses and trolleys, confirmed they have asked local law enforcement agencies to increase vigilance on transit routes in light of the shooting on a subway in New York. 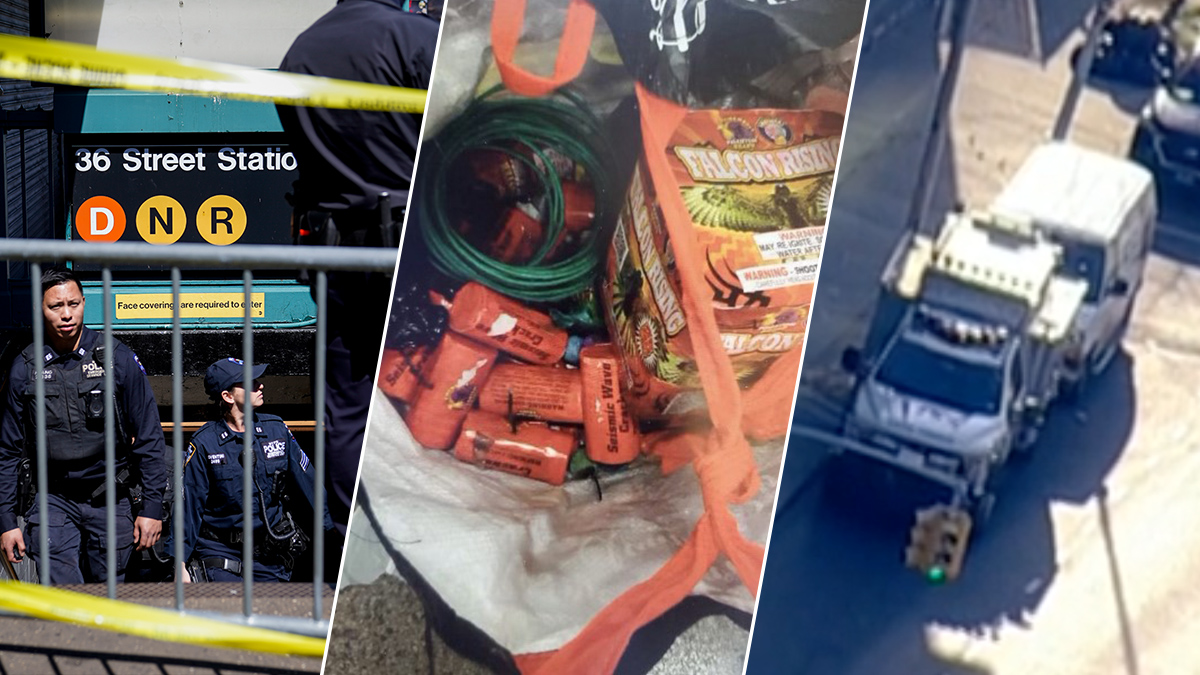 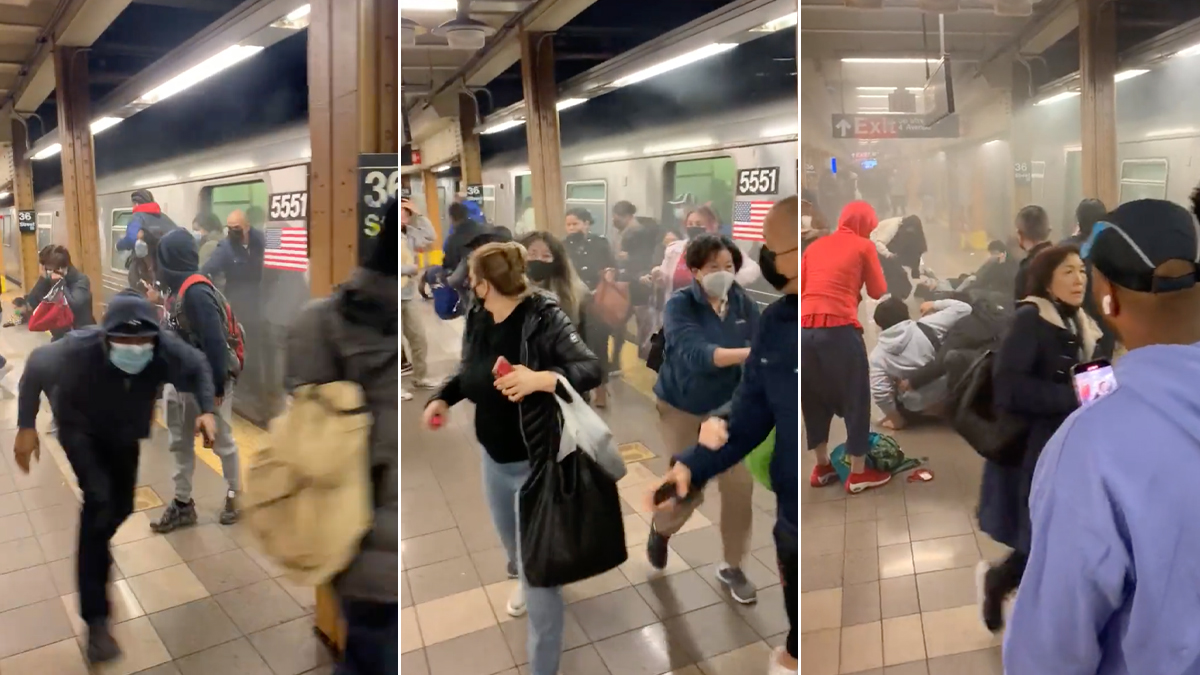 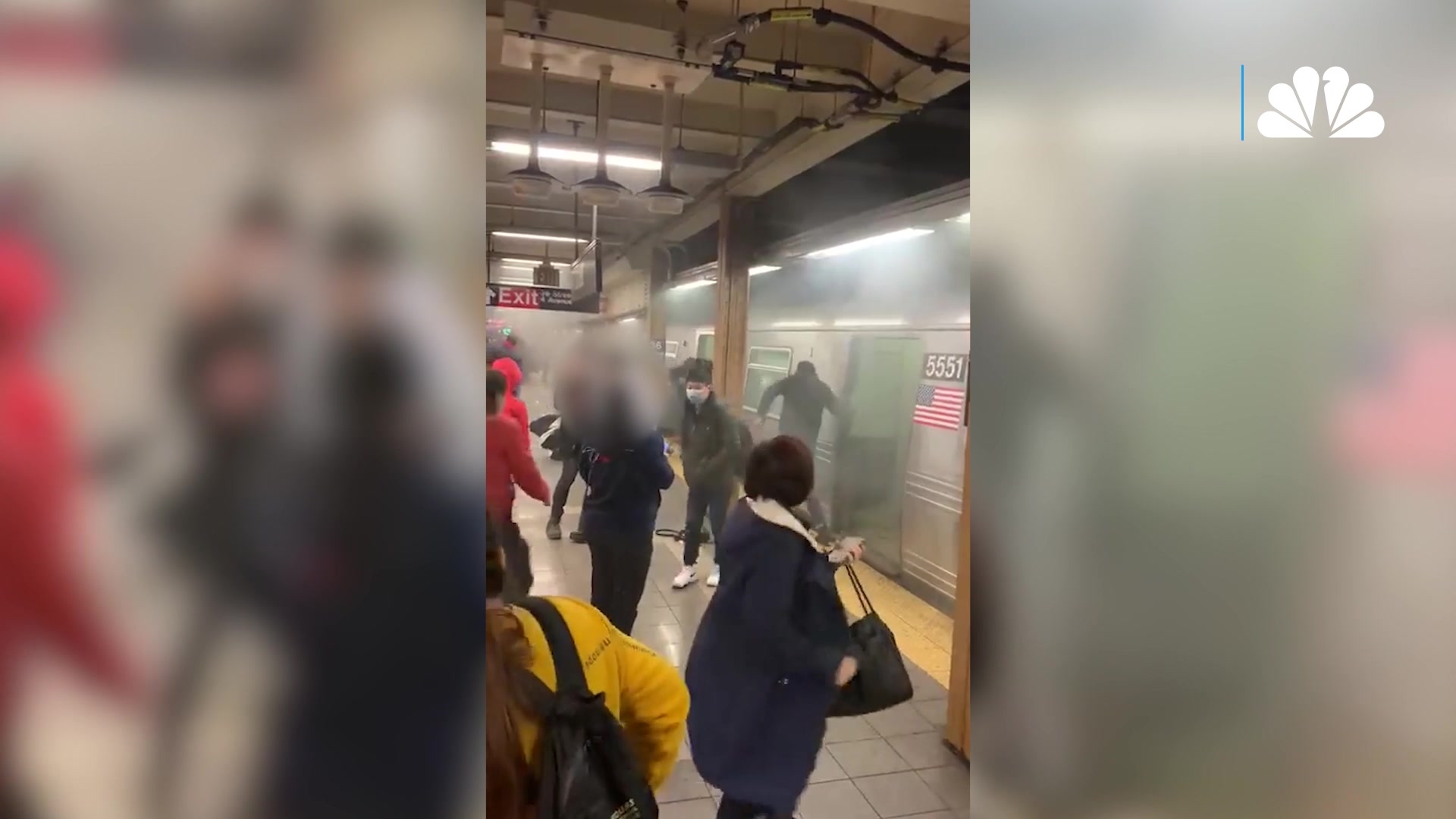 A man wearing a gas mask and a green construction vest launched a smoke canister into a subway train car during Tuesday's morning commute before unleashing gunfire on subway riders. At least 10 people were shot and another 19 or so were hurt in the chaos that followed. Five people are in critical condition.

The gunman had not been caught by Tuesday evening but authorities were looking for a U-Haul van with Arizona plates that may be linked to the suspect. A weapon was recovered at the scene, as was a bag with smoke canisters and fireworks

San Diego police Lt. Adam Sharki said while there are no known threats in San Diego, people will notice the increased police presence.

MTS said they have partnerships with San Diego police, the San Diego County Sheriff's Department and other local law enforcement agencies as well as 200 of their own security officers patrolling the transit system at a time.

"All have been made aware of the incident, and instructed to be extra vigilant," MTS said in a statement. "Additionally, MTS has nearly 10,000 security cameras on vehicles and at stations which allow us to monitor/respond quickly if/when issues arise."

Get the latest updates on the shooting in Brooklyn here.