The shark did not make it very long after being released back into the ocean.

A great white shark that had been living at the Monterey Bay Aquarium for most of September and October died after being released back into the ocean in Southern California.

The 4-foot, 10-inch, 52-pound shark, was brought to the aquarium around Labor Day.

He stayed inside the aquarium's big tank until the end of October when he was released off the Santa Barbara County coast. Staff said he appeared to be doing well before the team lost sight of him. 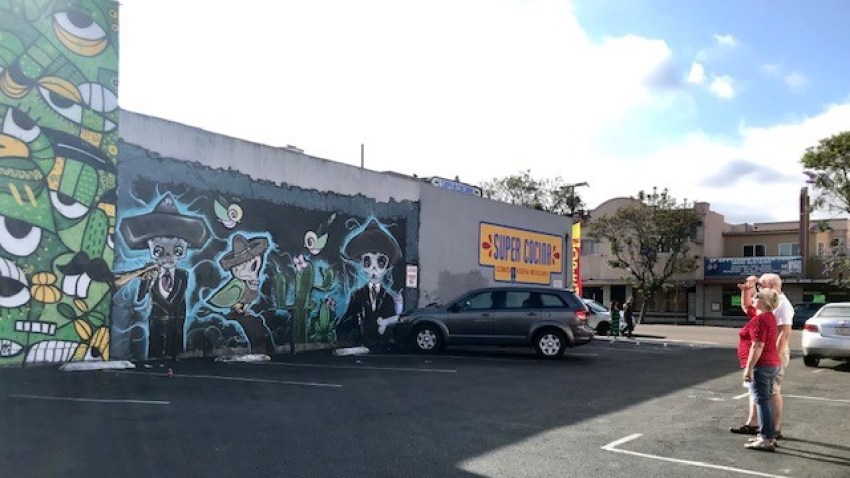 They said he died soon after that. They didn't know what happened to the shark until recently retrieved tracking data.

"This is a very difficult day for all of us, and for everyone who saw and cared about this animal," said Jon Hoech, an aquarium director.

"Based on the shark's behavior and condition prior to release, we had every confidence that he'd do well back in the wild. Unfortunately, that's not how things turned out. We're surprised and saddened by the outcome," Hoech said.

The aquarium's managing director said they will evaluate the process, but said his staff is unrivaled in its knowledge of young great white sharks. The decision to release the shark after 55 days on exhibit was based on that knowledge.

This is the first shark to die immediately after leaving the aquarium. It was the sixth great white to call the aquarium its temporary home since 2004. Some stayed days, others months inside the aquarium's million gallon Open Sea exhibit.

The aquarium's first shark is still its most successful. That shark stayed for six and a half months and was seen by more than a million people. That shark became "the most powerful emissary for ocean conservation in our history," said aquarium executive director Julie Packard.

The Monterey Bay Aquarium remains the only institution in the world to exhibit great white sharks for more than 16 days.