When the San Diego Padres take the field Thursday for Opening Day, the team will field the most expensive roster in Padre history.

The Padres total payroll for the 2021 Major League Baseball season is $161 million (according to Spotrac.com, which reports on contracts in professional sports). This is an enormous increase in financial commitment from Padre payrolls compared with recent years. For reference, the Padres payroll in 2019 was $76 million, and in 2017, it was a relatively paltry $32 million. 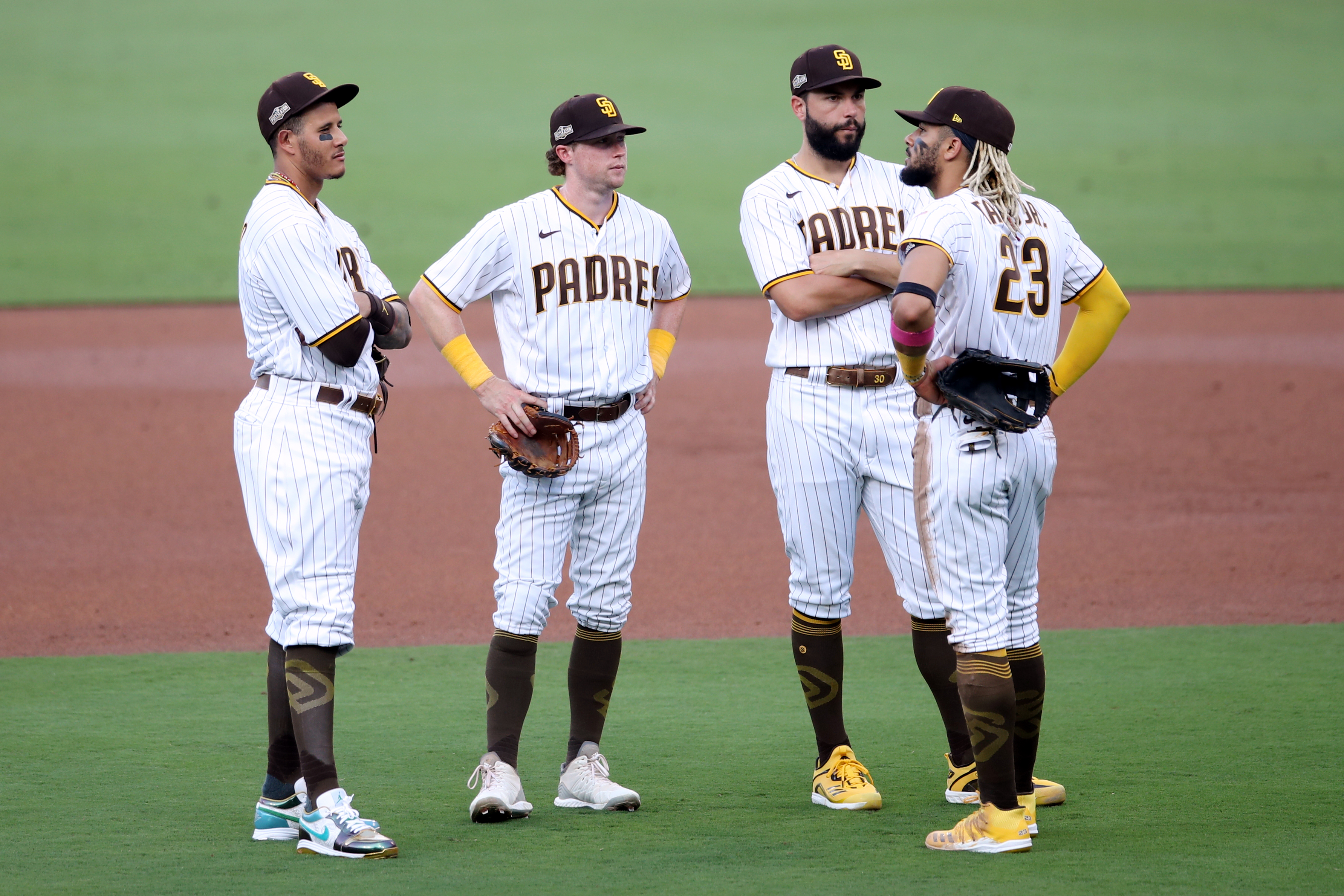 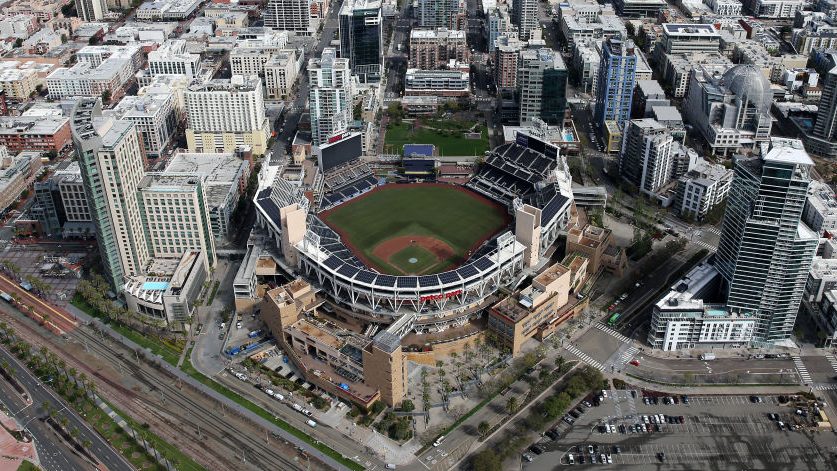 Padres Opening Day Returns to San Diego: What to Know, Whether You're at Home or at the Ballpark 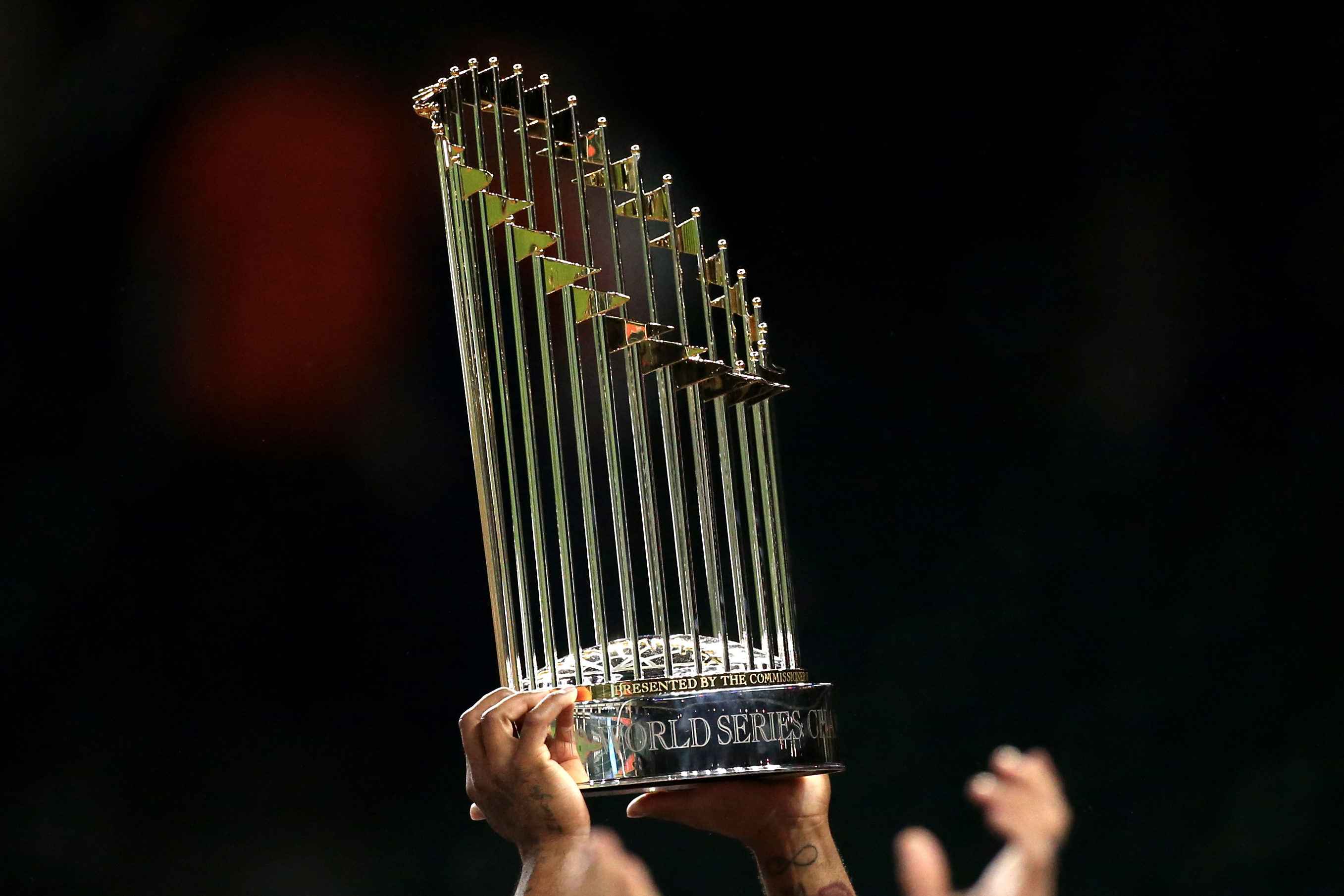 Somehow, though, this year's Padres have just the ninth highest payroll in MLB. The Los Angeles Dodgers top MLB at a whopping $239 million, followed by the New York Yankees, with $197 million.

In the past, Padre payrolls have skewed closer to "small market" franchises, but Padres chairman Peter Seidler scoffs at any hint of the Padres being such a franchise now.

“We’re not a small-market franchise,” Seidler said in February. “We represent the eighth largest city in America, and that’s the kind of trust we have with our great city, our fans and the people that support us. We ping-pong back and forth with the city, meaning we hold up our end of the bargain. They’ve proven for years their support for this franchise. You talk about trust, that’s how I view it right now and for a long, long time to come.”

Contactless payments, pod seating -- everything you need to know about the changes the pandemic has brought about at Petco Park.

So who's making what on this Padres roster? Here's the projected Opening Day lineup (due to injuries, some players are not included):.

Add all those together, plus bench and bullpen players, and you get to $161million.

In addition to annual salaries, the Padres have made huge, long-term contractual commitments.

In total dollar amount, the 14-year $340 million contract signed by Tatis is the third highest contract in baseball, trailing only the Angels Mike Trout ($430 million) and the Dodgers Mookie Betts ($365 million).

Machado is in Year 3 of a 10-year $300 million deal; Hosmer signed an 8-year $144 million contract, and Korean star Ha-Seong Kim inked a $28 million contract to come play in San Diego.

The Padres are the first MLB team to ever sign two players, Machado and Tatis, to contracts worth at least $300 million.

It's a new era of Padres baseball, more exciting and more expensive than previous teams. Will all these financial commitments result in the Padres winning the franchise's first World Series? We shall see, but that is the goal.

The 2021 Padres Season is about to get underway at Petco Park and for the first time in more than a year, there will be fans in the stands. Take a look at the newly minted Petco Park from SkyRanger 7's birds-eye view.