Here's the catch: she's a key investigator for the county's public defenders

Her job is to question others, but now one high-ranking investigator finds herself on the other side of the law.

Karen Cabrera, a supervisor with the county Public Defender's Office is accused of hiding a witness. A witness allegedly beaten by her son.

Cabrera, 58, was arrested Friday at her home in Mission Valley, accused of conspiracy and witness tampering for hiding a witness to her son's domestic violence case. 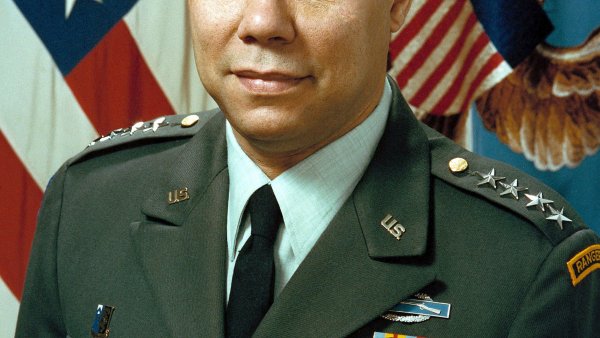 Last year he was charged with burning his girlfriend with a hair iron, punching and kicking her. Prosecutors say it was a beating that sent the woman to the hospital.

Shortly after, that woman missed a preliminary hearing in the case.

Investigators discovered Karen Cabrera traveled with the girlfriend to Acapulco, then returned on her own.

The District Attorney's office, police and sheriff's department all declined to comment.