San Diego police are looking for a man who molested a girl in his car after she became separated from her parents.

The 4-year-old girl was playing hide-and-seek with her brother and parents near Spanish Village at about 3 p.m. on Sunday, according to police. While her family, park rangers, and police and fire department officials searched for her, she was approached near the Natural History Museum by a man who said he would take the victim to her mother.

Instead, the man took her to his nearby car and molested her. The girl was unharmed otherwise, police said, and released. She was found about 45 minutes after she was initially reported missing.

The molester is believed to be a white man who is about 55 years old. He is 5 feet 10 inches tall, weighs 180 pounds and has white hair. He was wearing eyeglasses, a green windbreaker, tan pants and a hat at the time of the attack. 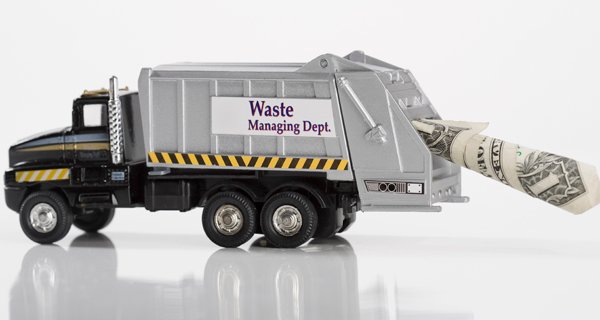