A San Diego judge declared a mistrial Tuesday in the trial of a man accused of shooting and killing a father and son in on a Golden Hill street corner seven years ago.

Marlon Johnson was arrested in Arkansas in 2016 for the deaths of Keith Butler and Darryl Hunter.

Hunter and Butler were found by San Diego police on January 9, 2011, near 30th and C Streets. 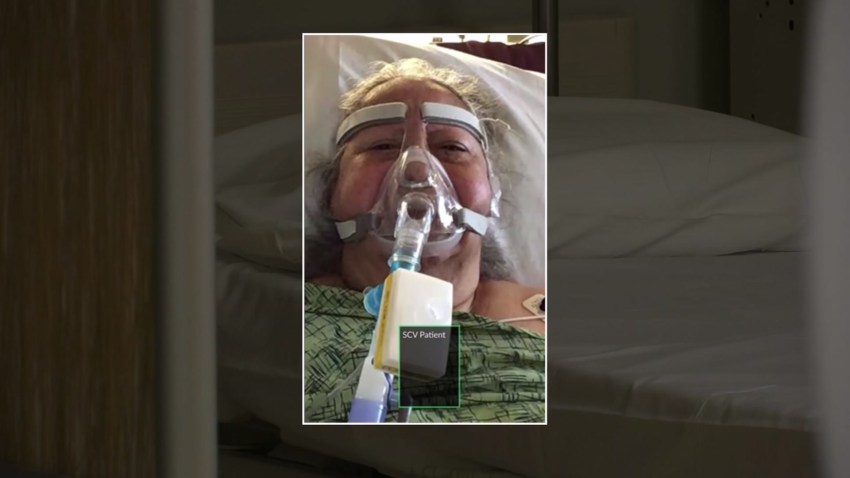 Hunter, age, was found in the street across from Millers Market. His 30-year-old son was found in a nearby apartment.

Both victims were taken to a hospital where they later died.

Police say the men had been visiting Butler's girlfriend at her apartment when the father decided to leave and Butler walked him to a bus stop.

Police say gunshots were heard about 20 minutes later, and the son ran back to the apartment, where he told his girlfriend to call 911 and then collapsed.

Jurors were deadlocked Tuesday afternoon, prompting the judge to declare a mistrial.