A statement from MillerCoors said Saint Archer will become part of Tenth and Blake, the Chicago-based company’s craft and import beer division.

Headquartered in Miramar, Saint Archer was founded in 2013 and is led by founder and President Josh Landan. The company expects to sell 35,000 barrels in 2015, which would more than double its 2014 sales.

Latest Coronavirus Impacts: County Close to Being on State's Watchlist 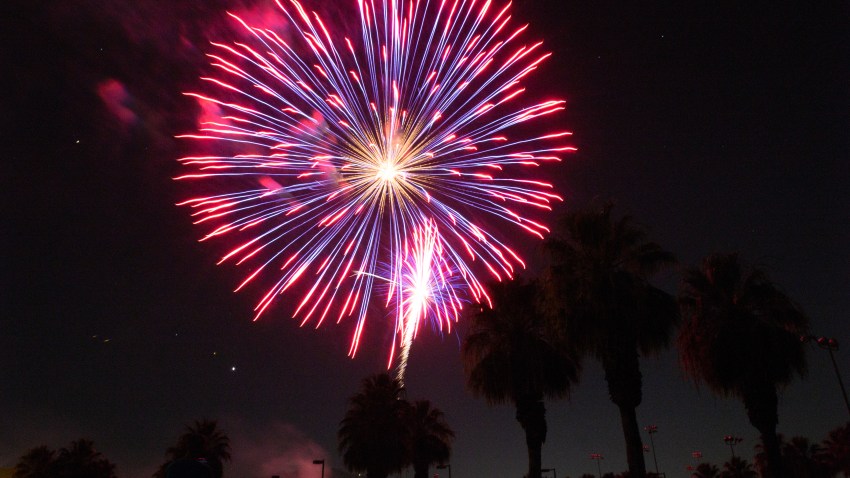 “We have always wanted to get great beer into more people’s hands,” Landan said in the MillerCoors statement. “We were fortunate that brewers big and small were interested in partnering with us, but Tenth and Blake was the clear choice.”

Landan said the transaction will allow Saint Archer to remain in San Diego, “but now with more resources to innovate and grow.” Saint Archer will be run as a separate business unit within Tenth and Blake.

Officials of the two companies did not discuss financial terms of the deal, which is expected to close in October. Based on the value of other recent U.S. craft beer industry acquisitions, at over $1,000 a barrel, the Wall Street Journal estimated the Saint Archer deal at more than $35 million.