A local sailor has been honored as one the top Naval instructors of the year.

“It’s very rewarding to see these young recruits come from inprocessing in sweatsuits and see the transformation over time,” Webb said.

Webb, a San Diego native, has been a Recruit Division Commander for eight graduating divisions and a couple of Sea Cadet divisions. 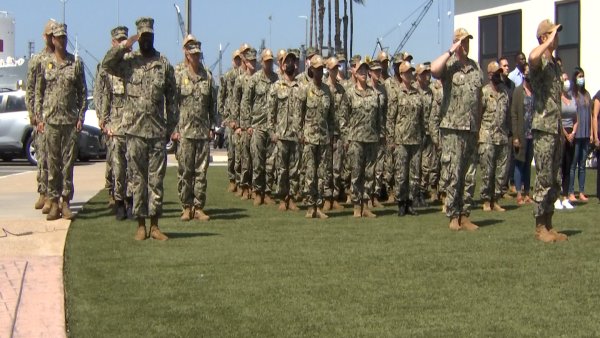 ‘A Deep Toll on My Heart': Sailors Hold Moment of Silence for 18 Service Members Killed in August 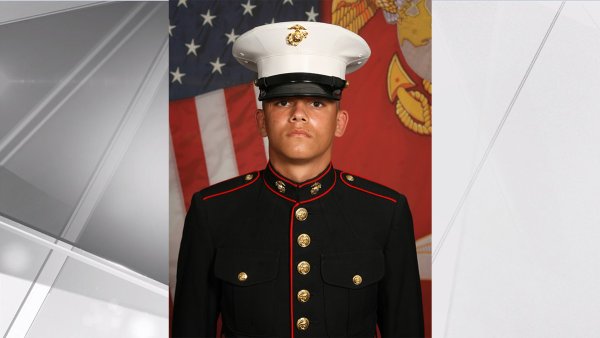 He currently serves as a Recruit Division Commander, but will soon be back in San Diego to serve on USS Higgins.

Webb comes from a Navy family. His father is a retired senior chief.

“I love the Navy and everything the Navy is supposed to do and what it stands for,” he said.” Everyone joins for a reason."