Inching nearer and nearer to world domination, the Amazon corporation not only bought Whole Foods this year but it also launched a music streaming service called Amazon Music Unlimited in 2016.

As part of an effort to compete with Spotify and Apple Music while carving out its own niche in the streaming market, Amazon developed an Amazon Original playlist feature, curated by its own music experts with songs available only on the Music Unlimited platform.

Part of that feature is Amazon Acoustics, which uniquely highlights up-and-coming, buzzworthy bands like Beach Slang, ALA.NI and Middle Kids by stripping them down to the bare essentials. 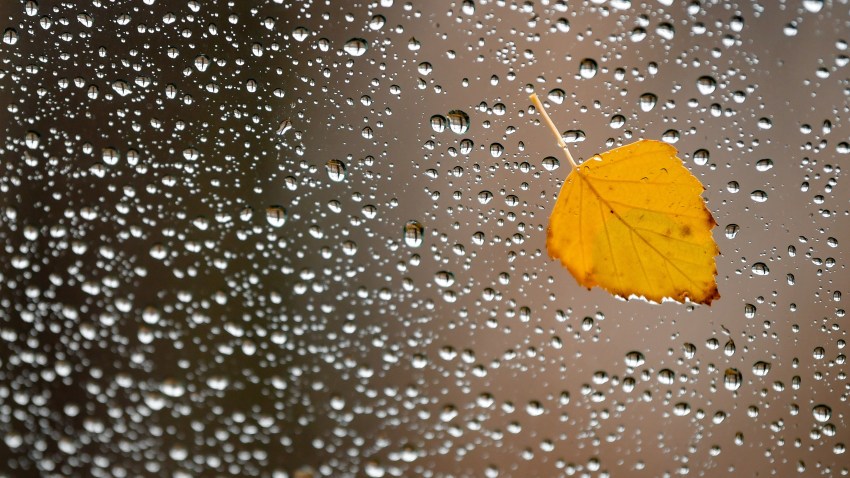 For the playlist, which is available here, Australia's Middle Kids covered Blink-182's pop-punk anthem, "All the Small Things."

"Sometimes when I listen to Blink, I can feel the sad emotional undertones of the songs," frontwoman Hannah Joy told SoundDiego over the phone early last week.

"We thought it would be interesting if we brought that out a little," she added.

Middle Kids have not only brought out the sadness, but they've also made it gentle, sweet and contemporary -- not that Tom, Mark and Travis weren't already all of those (small) things to begin with.

While Joy sometimes listened to Blink-182 growing up, she probably never thought she'd be commissioned by Amazon to add an acoustic cover of San Diego's pop-punk superstars to a playlist as stacked as this one is.

But here she is, a Rolling Stone "new artist you need to know" with a new full-length album on the way.

"I wanted to make music that people can sing with me," Joy said.

And if this cover choice is any indication, you'll be singing along plenty with Middle Kids once the new album drops.

Rutger Rosenborg was almost a Stanford poet-neuroscientist before he formed Ed Ghost Tucker. Whoops. He now fronts the Lulls, plays lead guitar in LA band Velvet and makes music on his own when he's not writing. Follow his updates on Facebook or contact him directly.