All five branches of the U.S. military are represented with flags and bronze seals at the new station, which is near the San Diego VA Medical Center

San Diego’s Mid-Coast Trolley Project will pay its respects to U.S. military veterans with a station dedicated to them in their honor.

The new VA Medical Center Trolley Station will be unveiled on Wednesday as the ambitious project nears completion. The San Diego Association of Governments (SANDAG) and the Metropolitan Transit System (MTS) will be joined by local leaders for the momentous occasion. 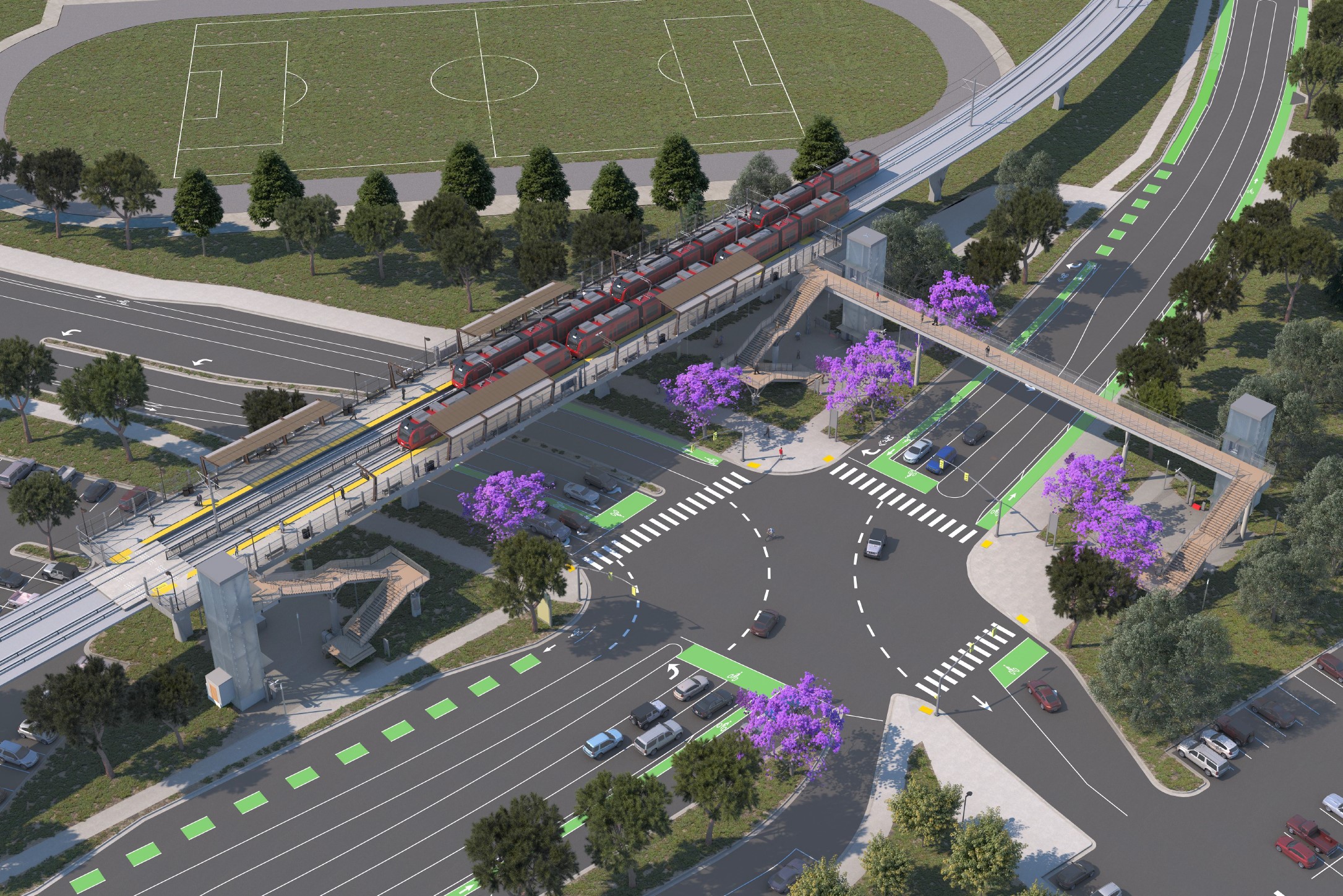 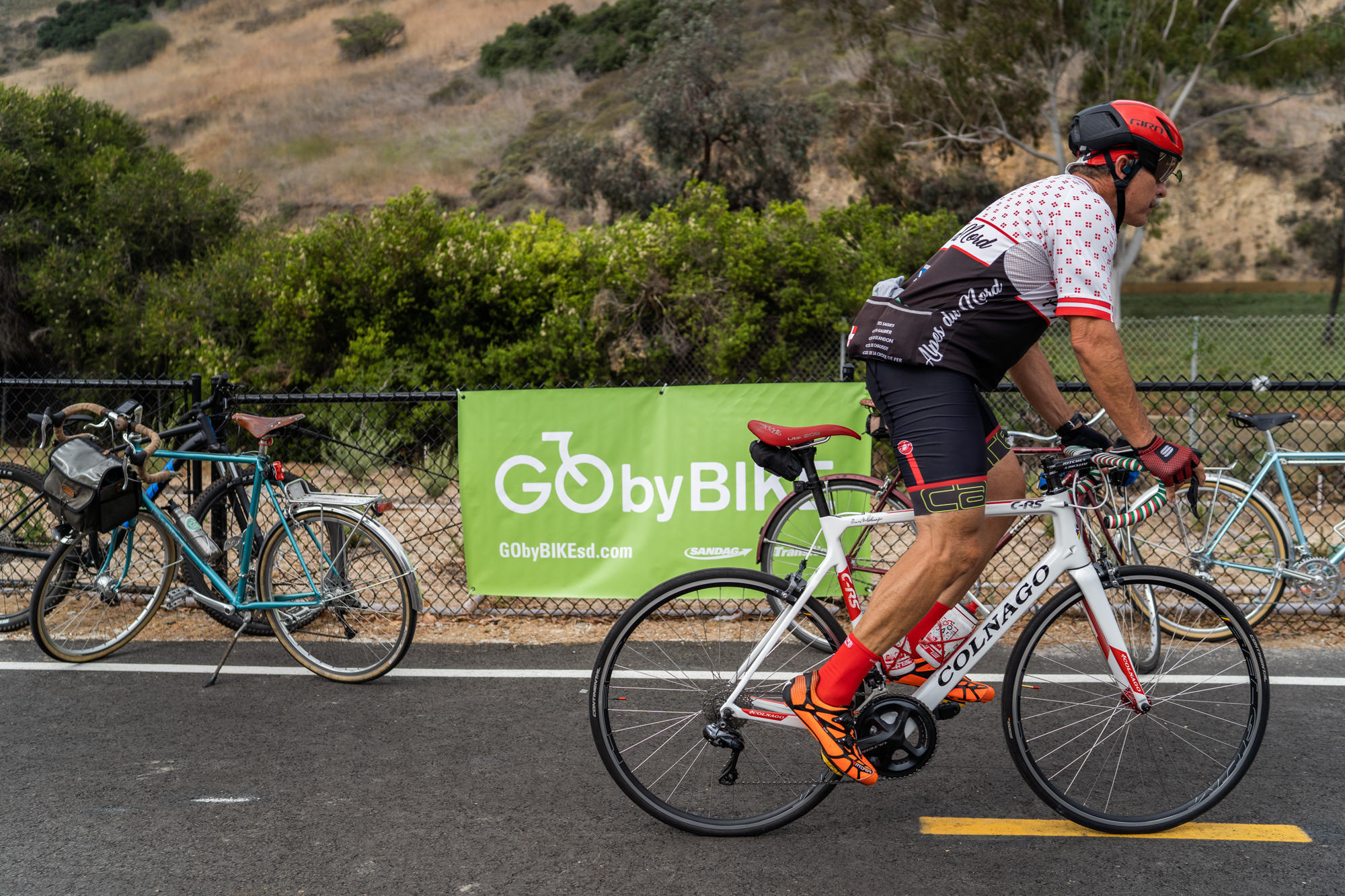 All five branches of the U.S. military are represented with flags and bronze seals at the new station, which is located just steps away from the San Diego VA Medical Center in La Jolla.

“You pull right up to the VA Medical Center, then you connect all the way down along Mission Bay, to Old Town, Downtown and then, to the border,” explained John Haggerty, SANDAG’s Director of Engineering and Construction. “It’s just a tremendous benefit to the region."

The Mid-Coast Trolley Project reached a milestone and to celebrate, local leaders gathered to highlight the achievement. NBC 7’s Audra Stafford has details.

The new location is one of nine new stations along the Mid-Coast Trolley extension. Construction on the $2.1 billion project began in 2016 and is referred to as one of the biggest infrastructure projects in San Diego's history.

Once it's finished, veterans across San Diego County will have easier access to critical services at the medical center. A celebration for the station’s completion will be held at 1 p.m. Wednesday.

Service for the trolley expansion is expected to be up and running by the end of 2021.