A decade after the Rolling Stones helped open Petco Park, the band is coming back – and one San Diego woman is more than a little excited about it.

Gleeson claims to be his biggest fan. Her proof? 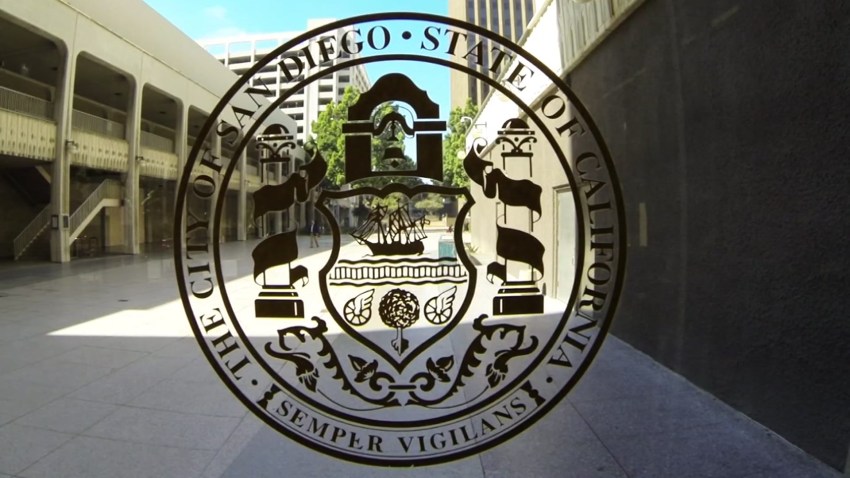 city of san diego 2 mins ago

She estimates she has $50,000 in Rolling Stones memorabilia. She evens bakes the rock star a birthday cake each year on July 26 since she has been 16.

“I’m harmless, totally harmless,” Gleeson said, laughing. “I’m totally married, everything, but I love this man. He’s a part of my family almost, isn’t that weird?”

But Gleeson will not be going to the concert at Petco Park on May 24 because the tickets are too expensive and it is sold out. On secondary sites like Stubhub, they range from $174 all the way up to nearly $20,000 apiece.

It's been ten years since the Stones opened Petco Park. Now, they're coming back to kick off a new tour, their only West Coast show.

Gleeson says she can't afford to go, but it won't change the feeling that started when she was four years old watching her parents dance to the Rolling Stones.

"We never had anything else playing in the house but the Rolling Stones,” Gleeson explained.
In Gleeson’s extensive collection, she says her most prized possession is a $10,000 original painting of Jagger.

"When my father passed away he left me $10,000 to pay off my car, and I bought that instead, and I'm sure he's just looking down saying, I knew you were going to do that Kelly," she said.

But to her, the most valuable thing she owns is a book from her father.