Child Welfare Services is reviewing how it licenses foster parents after a local pediatric nurse was accused of molesting a 2-month-old child in his care, recording the abuse and distributing it as child pornography.

As it stands, foster parent applicants must attend an orientation, pass a criminal background check and undergo 27 hours of training, according to Debra Zanders-Willis, director of Child Welfare Services is San Diego County.

Zanders-Willis said she plans to have a conversation with the state office about possible enhancements to the licensing process, suggesting asking for letters of reference from an applicant’s friends, family and employer. Such letters are currently not required, nor are any interviews. 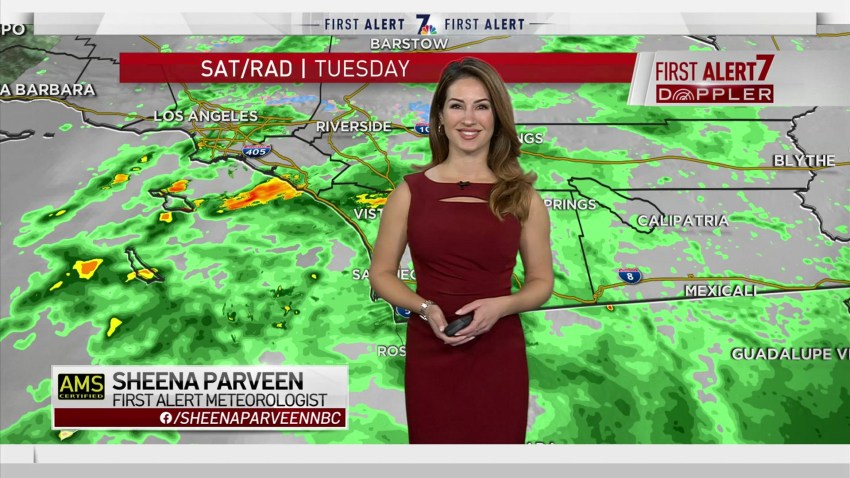 NBC 7 began looking into the process after 50-year-old Michael Lutts, a Kaiser Permanente pediatric nurse, was accused of repeated, graphic acts of sexual molestation against a prematurely born baby boy he was fostering. He has been charged with the sexual exploitation of a child in federal court.

“It's a tragic situation,” said Zanders-Willis, who says in her 26 years in the field, she’s never seen anything like this. “I know all of us here are devastated by the betrayal of public trust that was placed in a foster parent.”

Lutts was arrested Tuesday at his College Area home as FBI agents served a search warrant related to an ongoing child pornography investigation. According to the federal complaint, an agent traced his email address as one that had distributed images to another individual they were investigating.

The FBI says while serving the warrant, they seized hundreds of images and videos of child pornography on hard drives, computers and Lutts’ cell phone – images of children the agency says it’s determined to protect.

Foxworth says agents are now reviewing the evidence, looking to identify any other potential victims or suspects involved. Lutts' position as a pediatric nurse at Kaiser Permanente is especially concerning, he says, given his access to children.

Kaiser Permanente, in a statement to NBC 7, says it’s cooperating fully in the investigation and that Lutts is no longer working there pending the outcome of the investigation and criminal proceedings. But the company would not disclose how long he worked there or on which campus, nor would it say whether it’s reaching out to Lutts’ patients and their families.

Foxworth says if you have any information about this case or know anyone who may have been in Lutts' care you're concerned about, please come forward to the FBI.