Mexico Retaliates With Tariffs on US Agriculture

Mexico says it will answer tariffs on steel and aluminum announced by the Trump administration with duties of its own on a variety of U.S. products.

The Trump administration announced Thursday it will impose tariffs on steel and aluminum imports from Europe, Mexico, and Canada after failing to win concessions from the American allies.

Mexico says it will impose tariffs on U.S. imports including pork bellies, apples, grapes, cheeses and flat steel among other things. 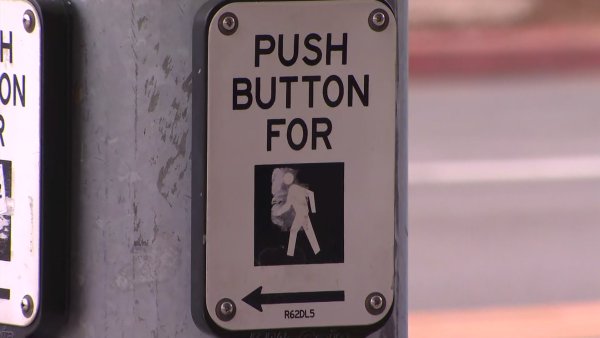 A statement from Mexico's economy ministry says the U.S. use of a national security justification is improper and that the tariffs affect strategic sectors for North America, including automotive, aerospace and electronics.

Trump announced the tariffs in March but gave exemptions to the European Union, Mexico, and Canada.