Four men being sentenced for a violent home invasion Friday behaved in “idiocy,” a judge said.

The four men accused were sentenced Friday to 14 to 45 years in prison for invading the home of Jeanne Jones, a food writer in La Jolla. 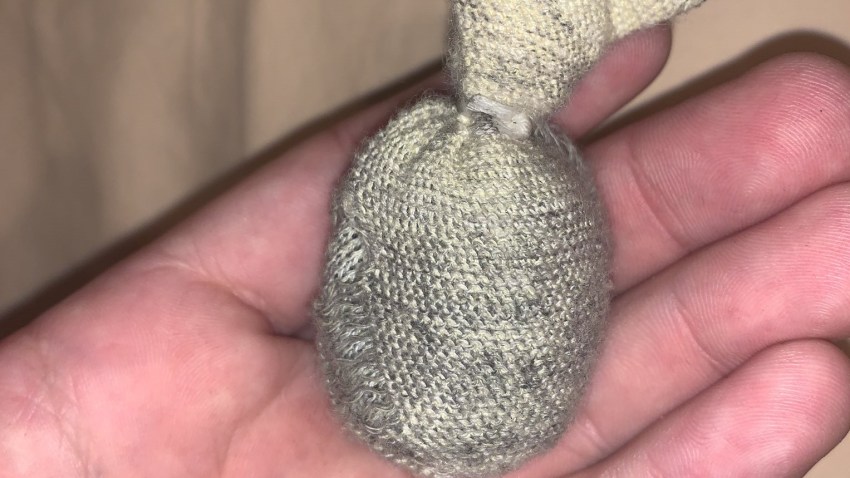 During the sentencing hearing Clark and Ocegueda remained straight faced while Espinoza and Guerra talked and laughed.

At one point Espinoza opened a snickers bar with his teeth, spitting the wrapper out and starting to eat it. A deputy quickly took it away while Espinoza and Guerra laughed. Espinoza could be heard saying “It’s just a snickers bar, bro.”

At the end of the hearing, the judge described their behavior as “smirking and idiocy.”

The men robbed the prominent La Jolla house Nov. 5 of last year. They broke into the house, punched the maid in the face and then held Jones and her husband up at gunpoint.

As they were demanding access to the safe, a UPS driver called police.

The husband of the nurse who was inside the home at the time of the robbery made a statement in court today saying their family is still feeling the psychological effects of what happened that night. Jones was not present for the sentencing today, but her husband was.

“They have a long time to think about it,” said Deputy DA CJ Mody. “Hopefully something will sink in.”

Clark, 42, was sentenced to 45 years in prison. His sentence is almost double the others due to a previous conviction.

Espinoza, 23, was sentenced to 26 years and four months

Ocegueda, 24, was sentenced to 14 years. He did not enter the house; he waited in the car.