A former member of President Barack Obama’s cabinet has been appointed to Sempra Energy’s board of directors.

Maria Contreras-Sweet, 61, served as administrator of the U.S. Small Business Administration from 2014 until the end of Obama’s term in January. Her appointment to the board of San Diego-based Sempra was announced March 14.

“She has extensive experience working at a senior level in both the public and private sectors, while bringing a strong understanding of financial markets, infrastructure and global innovation,” Debra L. Reed, chairwoman, president and CEO of the Fortune 500 energy services company, said in a news release. 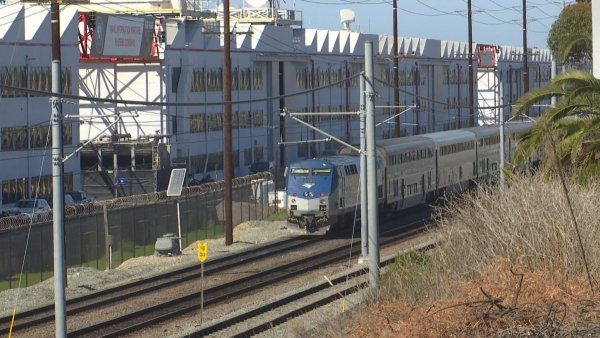 Contreras-Sweet has no direct experience in the utility sector, but she did run the finance committee of the California Independent System Operator – the organization responsible for the state’s power grid – for part of the time she was secretary of the California Business, Transportation and Housing Agency from 1999 to 2003.

Before running the SBA, Contreras-Sweet helped found Los Angeles-based ProAmerica Bank, and served as its executive chairwoman from 2006 to 2014. Prior to that, she co-founded and was managing partner of New York venture capital firm Fortius Holdings.

Sempra now has 14 board members, more than 16,000 employees and about 32 million customers.