Alcohol use not suspected at the time of the single-vehicle crash, authorities said

The families of three San Diego teenagers are mourning after they were killed in a single-vehicle crash in Mira Mesa on Friday night.

Two 19-year-olds, Eliesel Rivera and Joseph Lopez, and Michelle Roman, 18, were all passengers in a 1980 Chevy pickup when it crashed a little after 9:30 at a high rate of speed, officials said. The truck was about a half-mile south of Mira Mesa Boulevard in the 9900 block of Camino Santa Fe when the driver, who survived the wreck, lost control for an unknown reason. The pickup then began spinning counter-clockwise and was vaulted over the median.

The vehicle then slammed into a nearby pine tree, caught fire and was engulfed, according to authorities. 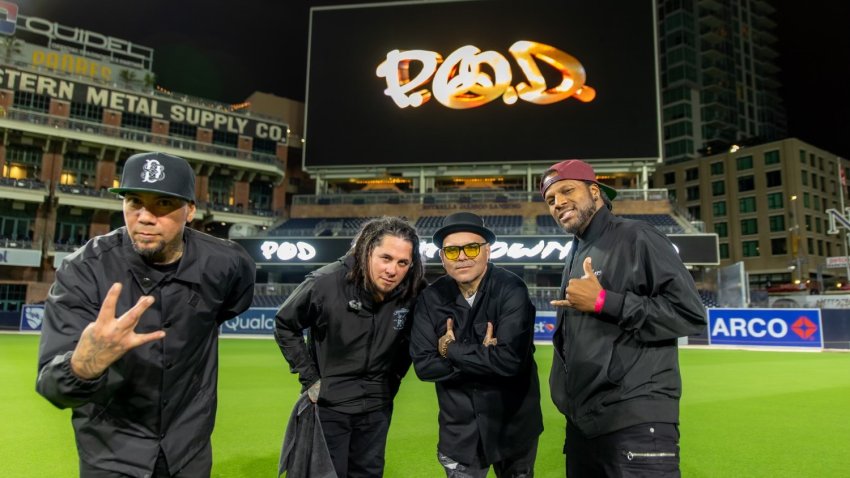 The driver of the truck was taken to a hospital, where she is being treated for third- and fourth-degree burns. Officials said shortly after the incident that they did not believe alcohol played a role in the crash.