Measure B: No-Fee Trash Pickup Could be Coming to an End for San Diego Homeowners

San Diego homeowners could soon be facing a new squeeze. The ballot measure that would allow the city to charge more homeowners a fee for trash pick-up now looks like it will pass.

“I'm excited for the city of San Diego, you know,” said Sean Elo-Rivera, San Diego City Council president. “This was the first step in allowing San Diego to have a more responsible, sustainable, and fair trash system.”

Elo-Rivera who has been pushing for its passage says Measure B would end free trash pickup for single-family homeowners. Meanwhile, those living in apartments or condos had to pay for trash service. Opponents disagree.

“People here already have that money baked into their property taxes that they are already paying to the city of San Diego,” said Charles Connoy, San Diego homeowner and opponent of Measure B.

If the measure does pass, Elo-Rivera says it would help the city achieve some of its long-term goals. 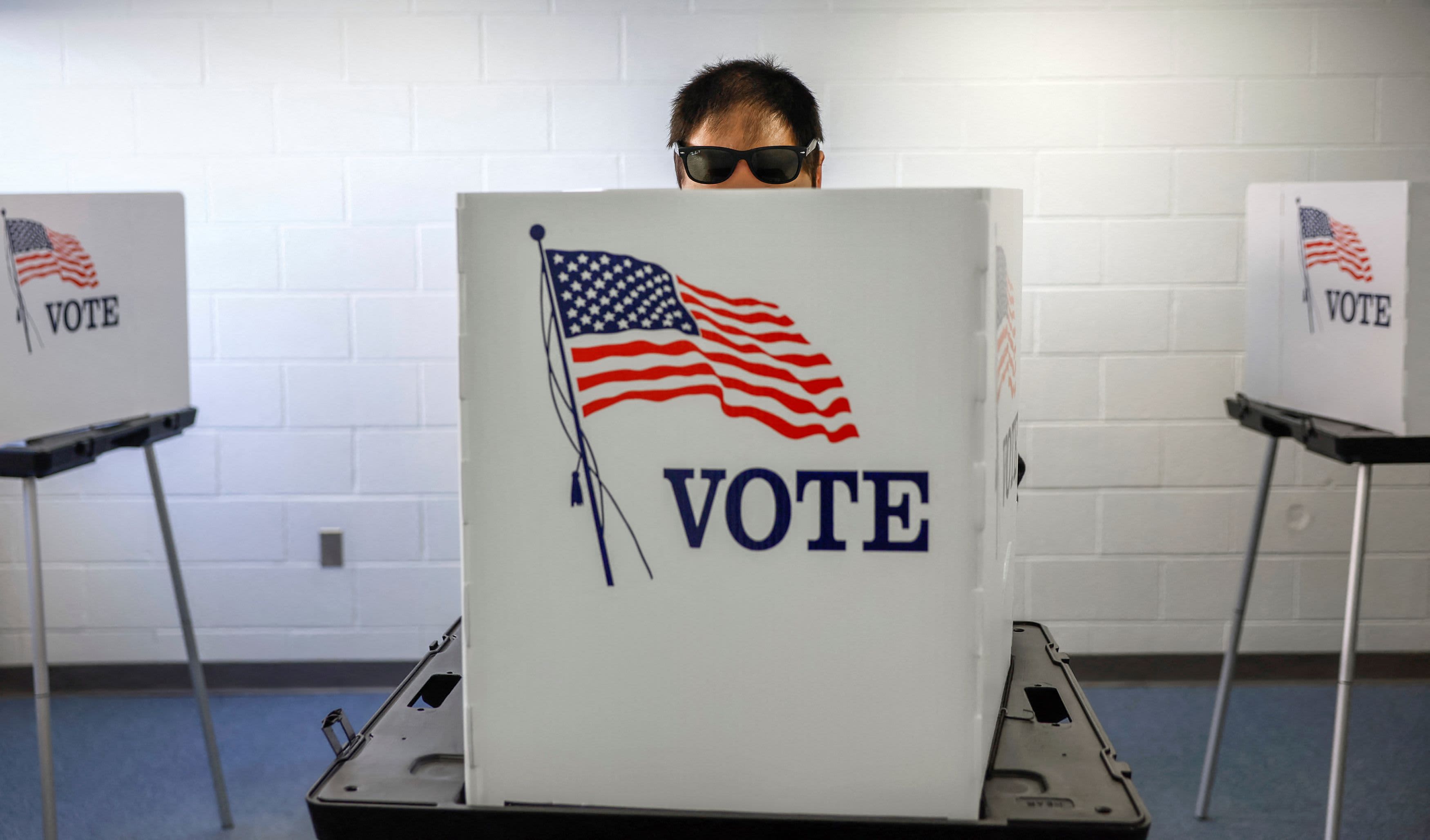 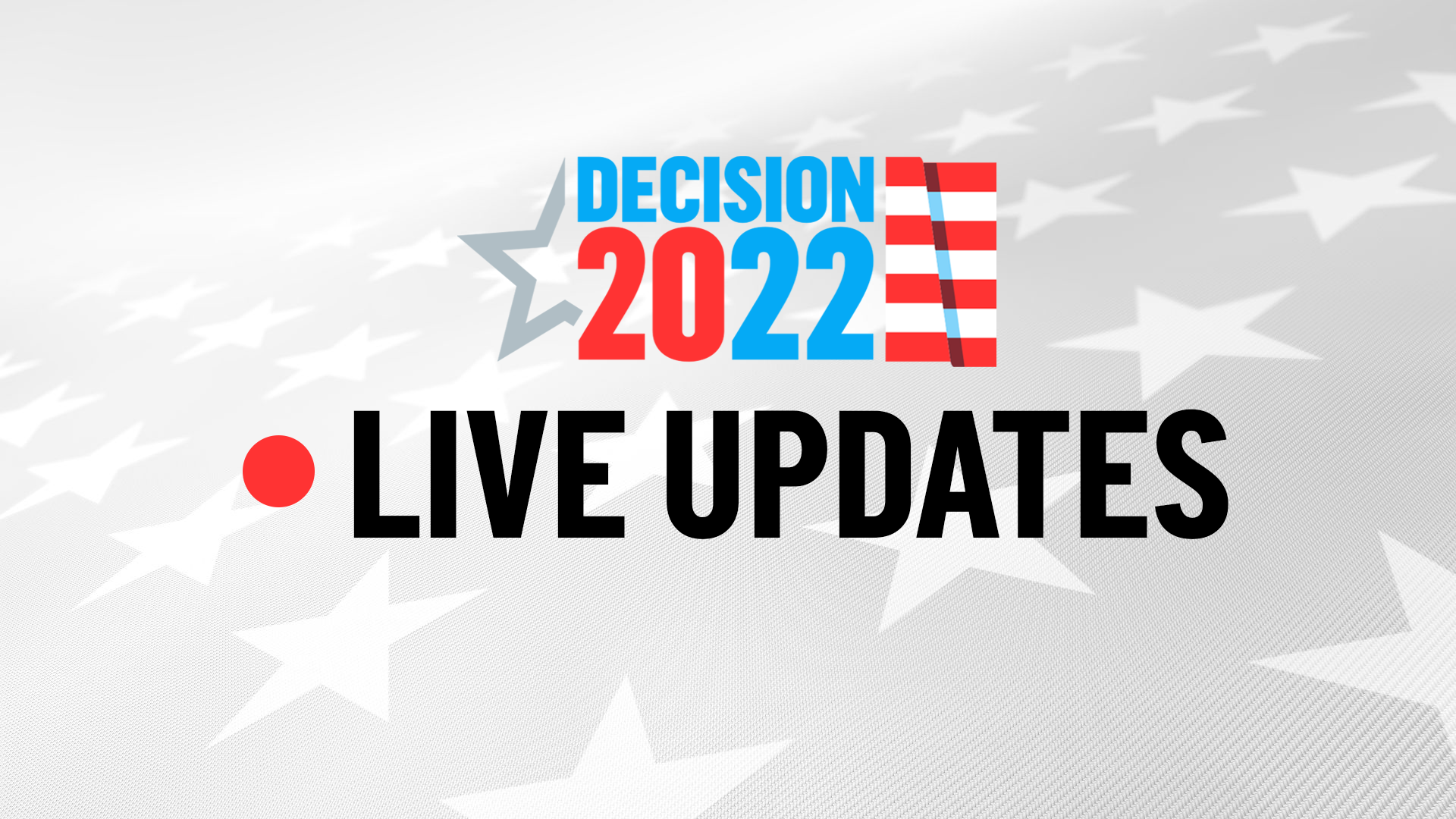 “One, we can be more fiscally responsible, because we'll be recovering, potentially, at least part of the cost associated with trash pickup,” said Elo-Rivera. “Two, we will be more sustainable, because this is going to be an important step and as being able to achieve our climate action goals.”

But how much will this cost homeowners? Elo-Rivera says that has yet to be decided.

This means homeowners would not likely see the extra charge for a few years.

Still, most of them say, they're not fully convinced just yet.

“I'll go along with it because I’m a good citizen, a good San Diegan, but it's going to put a hardship on me,” said Leslie Marchetti, San Diego homeowner, and opponent of Measure B.