Mayor Todd Gloria announced Friday that a large-scale shelter operation is being extended at the San Diego Convention Center to protect hundreds of homeless San Diegans as the COVID-19 pandemic worsens.

Gloria -- acting without official council approval -- directed city staff to provide funding to support operations through January using funds previously slated for shelter operations in November and December that remain unspent due to cost-saving measures and other factors, as well as to use available state grant funding specifically for homelessness-related programs and services. 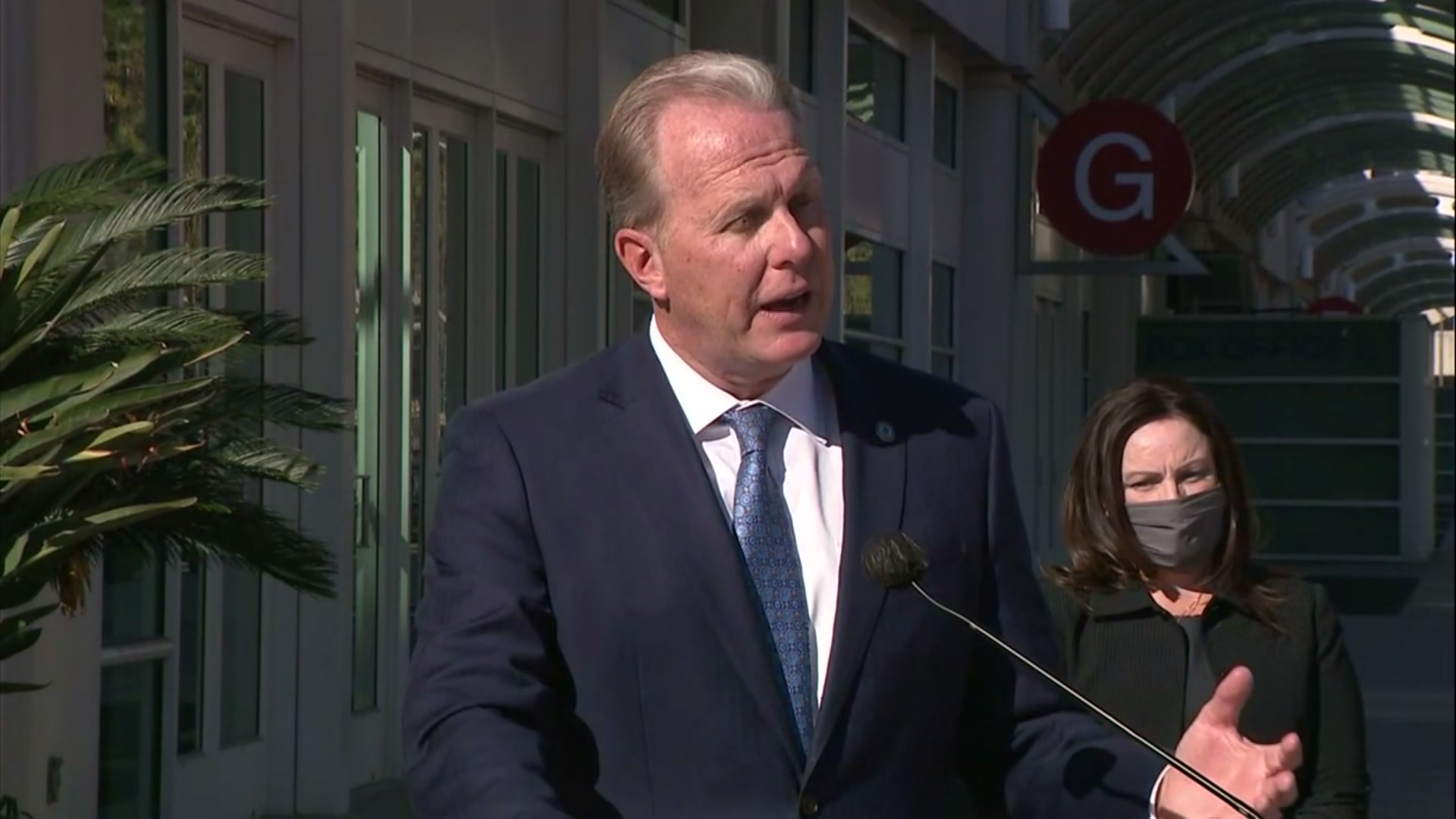 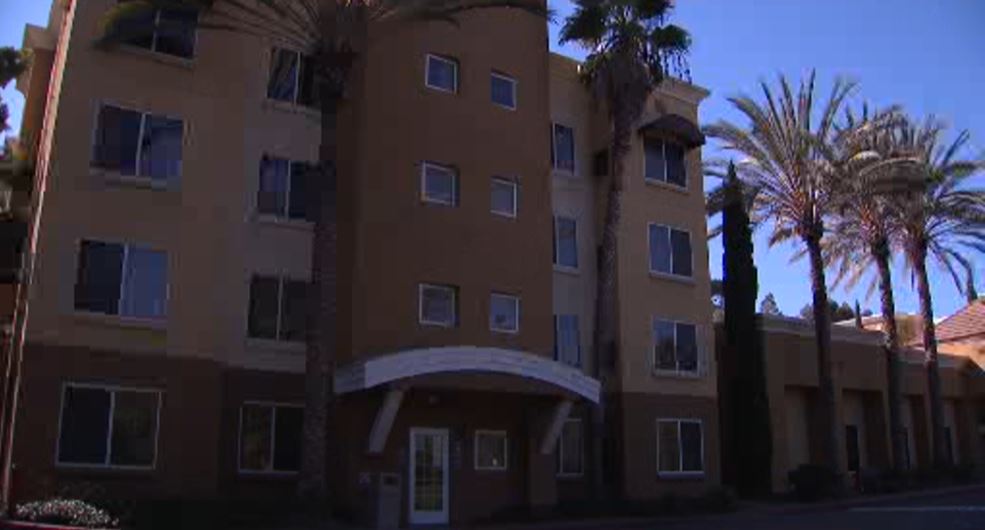 "I am committed to protecting our homeless neighbors from COVID-19 while keeping a focus on connecting them to long-term housing," Gloria said. "A temporary extension for this shelter will allow us to serve the greatest number of people in need with daily health screenings and other COVID protections."

Gloria is proposing that the city authorize additional funding to allow for operations as late as the end of March, with plans to continue placing individuals as quickly as possible into permanent housing or navigating them safely into another shelter by that time. He intends to seek council approval of a financial plan and revised timeline in January.

Councilman Stephen Whitburn, chair of the council's Land Use and Housing Committee, voiced support for the mayor's plan.

Hundreds of homeless residents moved into the San Diego Convention Center as part of the mayor’s “Operation Shelter to Home” initiative.

"An extension of Operation Shelter to Home using a significant portion coming from previously allocated but unspent shelter operation funds is not only the right thing to do, but will also make all San Diegans safer during this uptick in COVID-19 cases," Whitburn said. "San Diego is in the midst of a public health emergency and we must do everything in our power to protect the community and prevent the spread of this terrible disease."

San Diego, the county, San Diego Housing Commission, Regional Task Force on the Homeless and the San Diego Convention Center Corporation began "Operation Shelter to Home" on April 1 to shelter and house hundreds of individuals experiencing homelessness. On Friday, the agencies collaborating on the effort reached an agreement to extend operations of the emergency shelter.

"The convention center operation is designed to protect not only the public health of its residents, but make connections into sustainable treatment programs," said San Diego County Supervisor Nathan Fletcher, co-chair of the county's COVID-19 subcommittee. "Our county medical and behavioral health staff have been on-site since April and will continue to offer support to protect this community."

The shelter is expected to cost around $40 million to operate through Dec. 31.

Since April, more than 11,200 COVID-19 tests have been administered on regular basis to shelter residents and staff.

This week's round of testing for early COVID-19 detection showed a 5% positivity rate, compared with the region-wide 14-day average rate of 7.8%. Test results received Friday revealed no new positive cases.

One of the core missions of Operation Shelter to Home is to find permanent housing for individuals. So far, the agencies have housed more than 870 individuals and 45 families during the pandemic, with more than 200 others in the process of finding a permanent or longer-term housing solution.