The children are residing with Larry Millete's parents

This article originally stated that the judge at this hearing had rejected a custody request by May "Maya" Millete when, in fact, she had declined to make a decision at this time -- Ed.

On Wednesday, a judge deferred a decision on a petition from the sister of long-missing mother May “Maya” Millete for guardianship of her three children while their father continues to be held behind bars as a suspect in his wife’s murder.

In a court petition, Maricris Drouaillet is seeking temporary custody of the Millete children – ages 5, 10 and 11 – with a plan to request permanent custody at some point in the future. Instead, Judge Julia Craig Kelety ruled that for now at least, the children will remain under the care of their paternal grandparents as their father, Larry Millete, remains in jail without bail.

Kelety did, however, grant visitation rights to the children's relatives starting Nov. 14, when Maricris and her family will meet with the kids from 12-3 p.m. The petition stated that, since Maya went missing in January 2021, the maternal relatives had only one telephonic meeting with the kids, a call supervised by Larry.

In other developments on Wednesday, the judge ordered Larry's parents to find mental-health care providers for the children.

Despite not making a ruling on the petition, Kelety did point out the Millete children have lived their whole lives in their Chula Vista home and attended the same schools during their upbringing. She also stated that the criminal court judge in Larry's case has modified his contact with the kids already and asked why it was in their best interests to be "uprooted from their home." She also told those in court that the law states that it's in the best interest of children to be in a permanent, stable environment.

The next hearing on the children's custody has been scheduled for Jan. 14.

More on the murder suspect's case 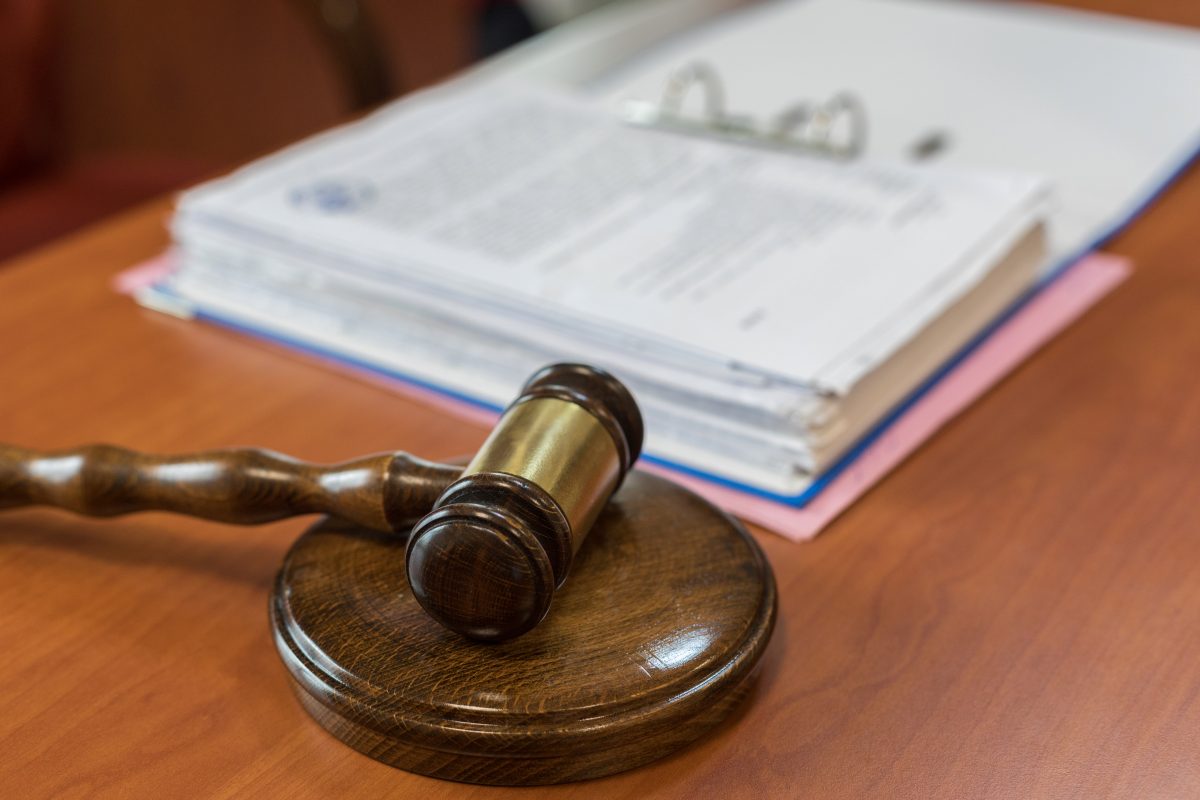 May ‘Maya' Millete's Sister Petitions to Get Custody of Three Children 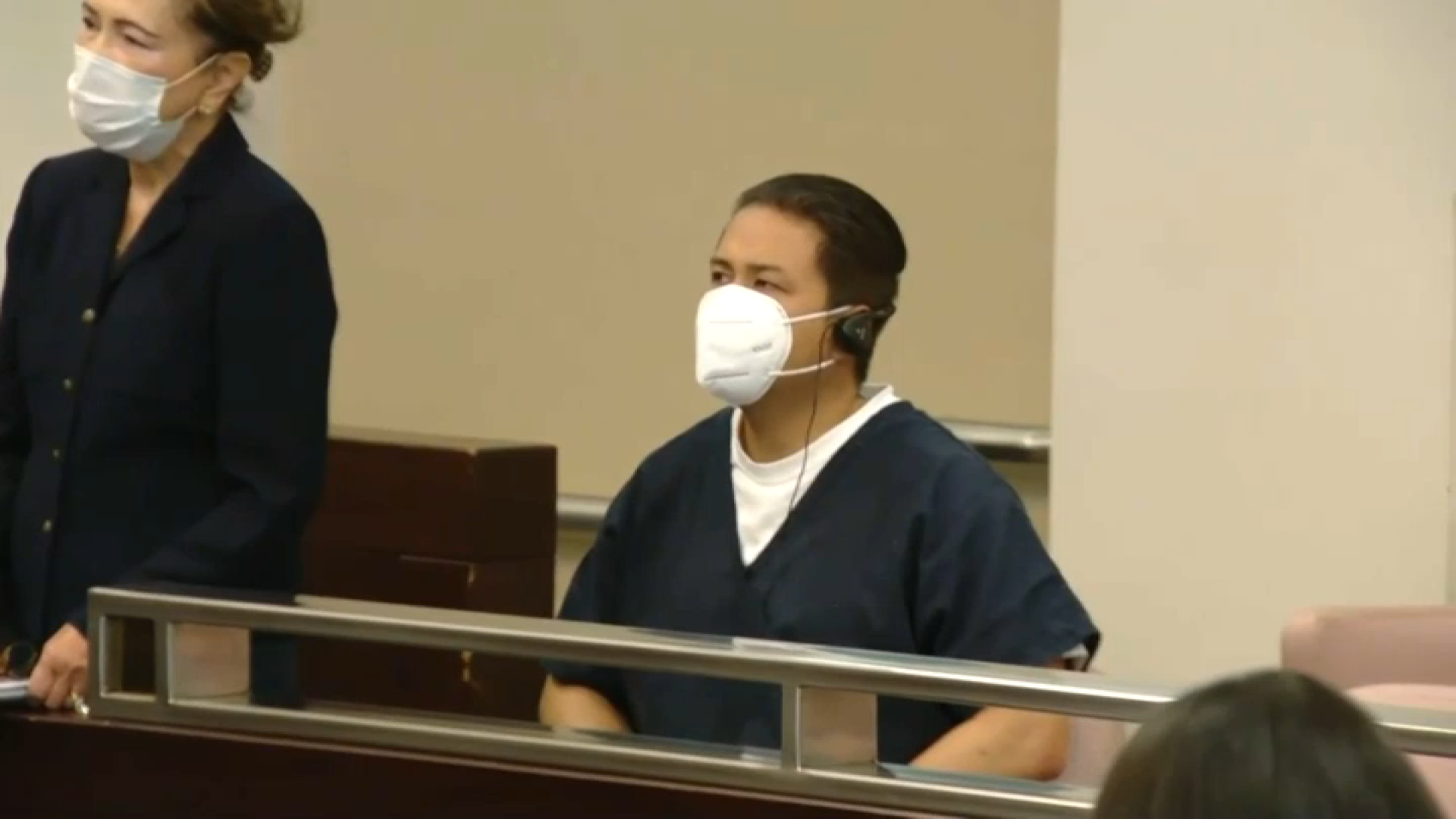 The petition came after a judge found Larry Millete violated a previous order barring him from communicating with his children. Since then, the murder suspect's phone privileges have been limited to exclusive contact with his attorney.

Drouaillet claims Larry and his parents conspired together to violate that court order so the father could have phone calls with the children. Deputy District Attorney Christy Bowles told the court last month that before Larry's phone privileges were revoked, he made 129 phone calls to his parent’s home, where his children have been living.

Bowles said at least nine hours of recorded calls were with his children. The deputy district attorney added that he asked his eldest child to read news headlines to him and told two of the children to watch an R-rated film called “Shock Caller” to “understand the environment he is in.”

Prosecutors want to keep Larry behind bars since they consider him a flight risk as well as a danger to his children and the community, reports NBC 7's Melissa Adan

Drouaillet said her brother-in-law's parents have failed to care and provide for the children's emotional health, safety, and welfare. She also said in court documents that she is able to provide the children a stable and loving environment, give them the help they need and will continue to support the children's relationship with Larry and his parents.

“We want them to feel they’re being loved and supported by the entire family,” Maricris Drouaillet said.

In the court document, Drouaillet claims since Maya's disappearance on Jan. 7, Larry has only allowed Maya's family to contact the children once over the phone and that Larry and his parents have repeatedly refused to let the children communicate with them since then.

Prosecutors want to keep Larry Millete in jail without bail because, they said, he could be a danger to his children if released, reports NBC 7's Allie Raffa.

"I believe that it will take a village to care for these children and to make up for the catastrophic loss of their mother," Drouaillet said. "While I will do all that I can help to bridge the gap with Larry's family, I question whether Larry's family is capable of providing the children with the sort of emotional, psychological help they need at this time, Thus my request for this guardianship."

At his initial court appearance, Larry pleaded not guilty to the murder of his wife and to illegal possession of a firearm. Prosecutors say they want to keep Larry behind bars since they consider him a flight risk and a danger to his children and the community.