The mother- and father-in-law of May “Maya” Millete, a Chula Vista mother of three who has been missing since Jan. 7, 2021, have filed a suit against the city of Chula Vista and the Chula Vista Police department, alleging several instances of misconduct, including the violation of their and their grandchildren’s civil rights.

Benito and Judith Millete are the parents of Larry Millete. He was named a “person of interest” in the case last July and was later arrested on Oct. 19, 2021 in connection with her death. Larry faces two charges, according to prosecutors, including murder in the first degree and illegal possession of an assault rifle.

The lawsuit was filed by his parents in San Diego Superior Court late on the afternoon on May 6. In it, they allege misconduct and hostile behavior on the part of CVPD and agencies cooperating in the Maya Millete investigation when they served three separate search warrants at Benito and Judith’s home in 2021.

NBC 7's Dave Summers has the latest on the investigation after a second search warrant was served at the home of the missing mother.

While CVPD officers were conducting the search warrant, the suit alleges, the couple and their three grandchildren were unlawfully detained and were told “to go to the kitchen and not to leave the kitchen." Afterward, the CVPD officers are accused of ordering the family members into the back yard for about two hours, where neighbors, the media and others allegedly stared at the plaintiffs and their grandchildren. "Plaintiffs were embarrassed, humiliated, shocked and very upset at the ... police officers' conduct. Plaintiffs were intimidated, and their sense of dignity and civil rights were violated,” the suit adds. 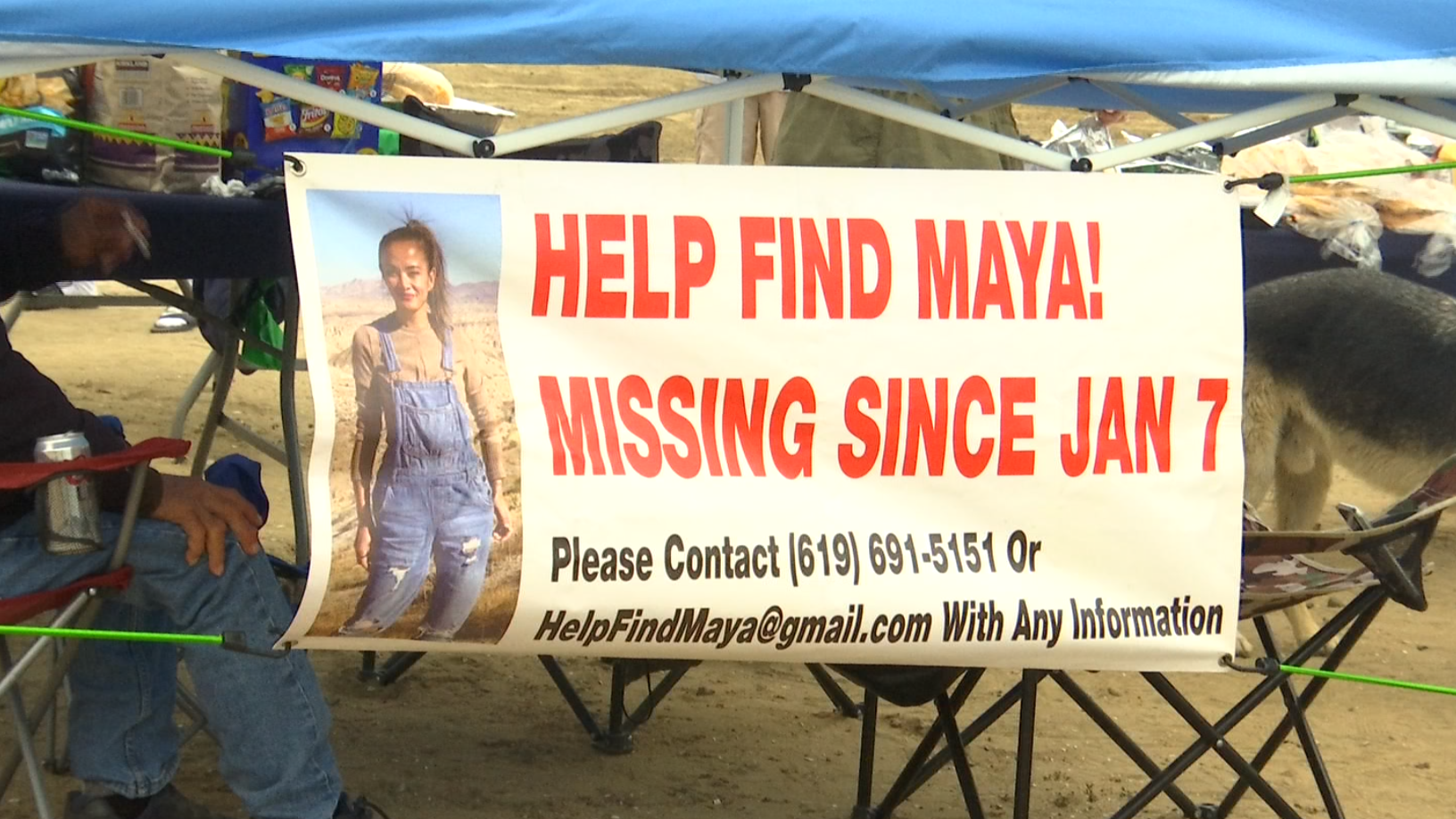 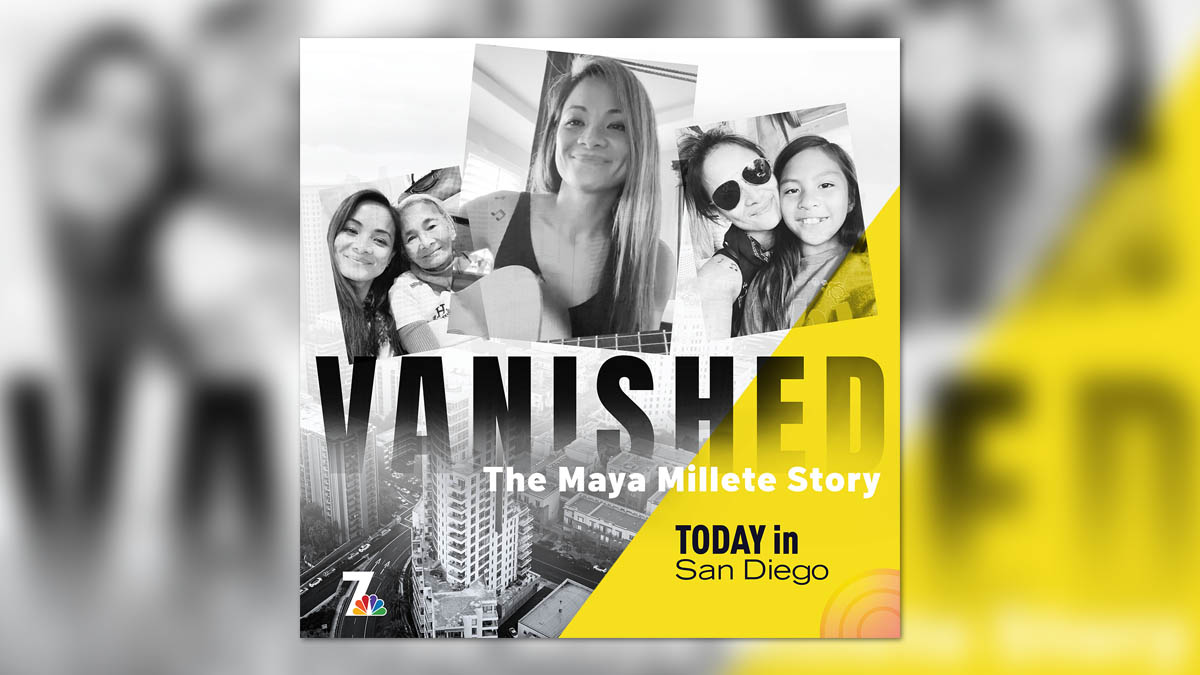 Then, on Oct. 19, 2021, the complaint alleges, Benito and his wife were “stopped by more than six motor vehicles” and roughly 15 “heavily armed officers wearing U.S. Marshal vests” while on their way to pick their grandson up from his school.

During the traffic stop, a pair of CVPD police officers "patted plaintiffs down and searched their vehicle," the suit alleges. Shortly after, a CVPD detective informed the Milletes that their son Larry had been arrested and that they there not to return home at the time because of an ongoing search at their house.

The officers reportedly told Benito he would be able to pick up his grandson from school but "would have to go to the police station right afterward."

Additional allegations in the complaint include damage to property inside the Milletes' residence, leaving “the home in ruins,” the defendants causing the “dishwasher to flood the kitchen,” as well as broken “doors, walls and a broken pipe in the kitchen, leaving all personal property in complete disarray.”

Search efforts to locate May "Maya" Millete continue in the aftermath of her husband's arrest in connection with her killing, reports NBC 7's Melissa Adan.

The Milletes are seeking unspecified monetary damages for “mental and emotional distress” and for “pain and suffering” caused by CVPD and the other defendants. They have also requested that the case be heard before a jury.

When asked about the lawsuit, CVPD Sgt. Anthony Molina said that "any statements on this matter will need to come from our city attorney’s office. Related inquiries should go through them."

NBC 7 reached out to the Chula Vista City Attorney's office on Tuesday night for comment on the suit but has yet to receive a response. The case is scheduled for March 31, 2023, before Judge Eddie Sturgeon in San Diego Superior Court.

Earlier this month, May Millete, was remembered by family and friends on what would have been her 41st birthday at a gathering on Fiesta Island.

Larry Millete, who pleaded not guilty during his arraignment on Oct. 21, 2021, is expected in a Chula Vista courtroom for a preliminary hearing on June 27, 2022. He is currently being held without bail. A readiness conference scheduled later this week could delay that court appearance, however, depending on whether both the defense and prosecution request additional time.

A complete timeline of the Millete investigation can be found here.