There’s the Love Shack, and then there’s the Marriage Hut…

One thing we’re all getting pretty good at lately is improvising. And that’s exactly what the San Diego County Clerk’s office did when it ran into a problem: The pandemic meant the public was no longer allowed inside their offices.

“We had 1,600 people that had reservations to get married,” said San Diego County Assessor, Recorder and Clerk Ernie Dronenburg. He said he felt his office had to keep that commitment.

That’s when his staff came up with an idea.

“And they said, ‘What about this available snack shop that’s not being used?’”

Dronenburg gave his staff the go-ahead to convert the empty concession stand just outside the county offices into a so-called “Marriage Hut.” And within two days, it was done.

The hut has helped one thousand couples over the past two months. Some just come to pick up paperwork, but hundreds have gotten married right there on the other side of a sliding window -- 6 feet away from a county employee.

“We just didn’t want to wait,” said Delia Knapp, whose traditional wedding was cancelled because of the pandemic. “We’ve been engaged for two years, and we’ve been ready.”

Jaqueline Magallon was initially worried her wedding would feel more like a trip to the DMV.

“But they were very personable. They made it special, even though it wasn’t your stereotypical wedding,” Magallon said.

Dronenburg said when the pandemic hit, 57 other counties in California shut down their wedding services except San Diego. Now, other counties have seen what San Diego has been doing and are starting to follow.

The assessor, recorder and clerk said Orange County is marrying people out of empty ticket booths borrowed from the Orange County Fair.

“A problem is not a problem. It’s a challenge,” said Dronenburg. “This makes me feel like we did something that nobody else did for the sake of our people in San Diego County.”

He also said they are only marrying people who have an appointment -- and only San Diego County residents. To learn more about getting married at the Marriage Hut, click here. 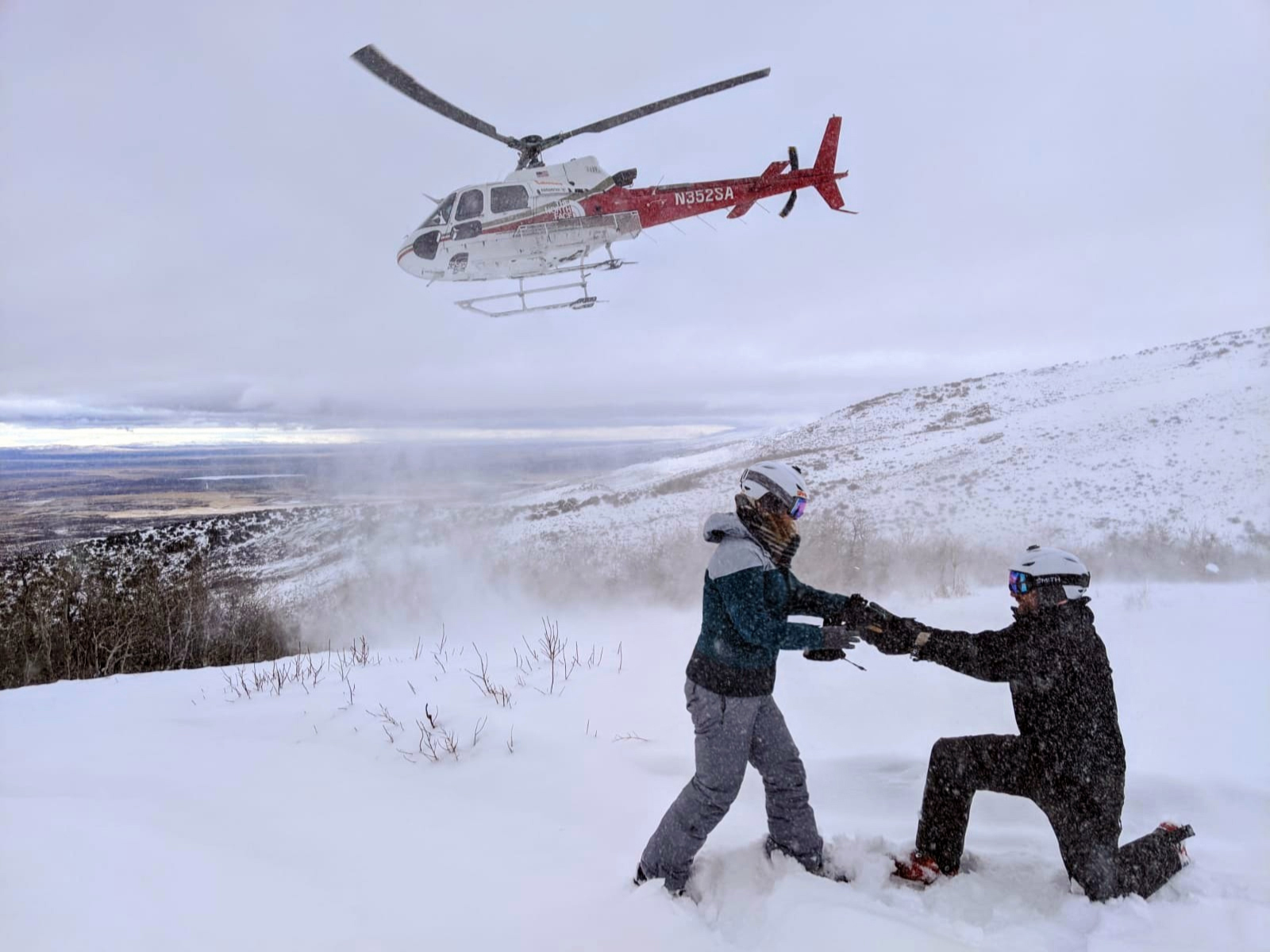 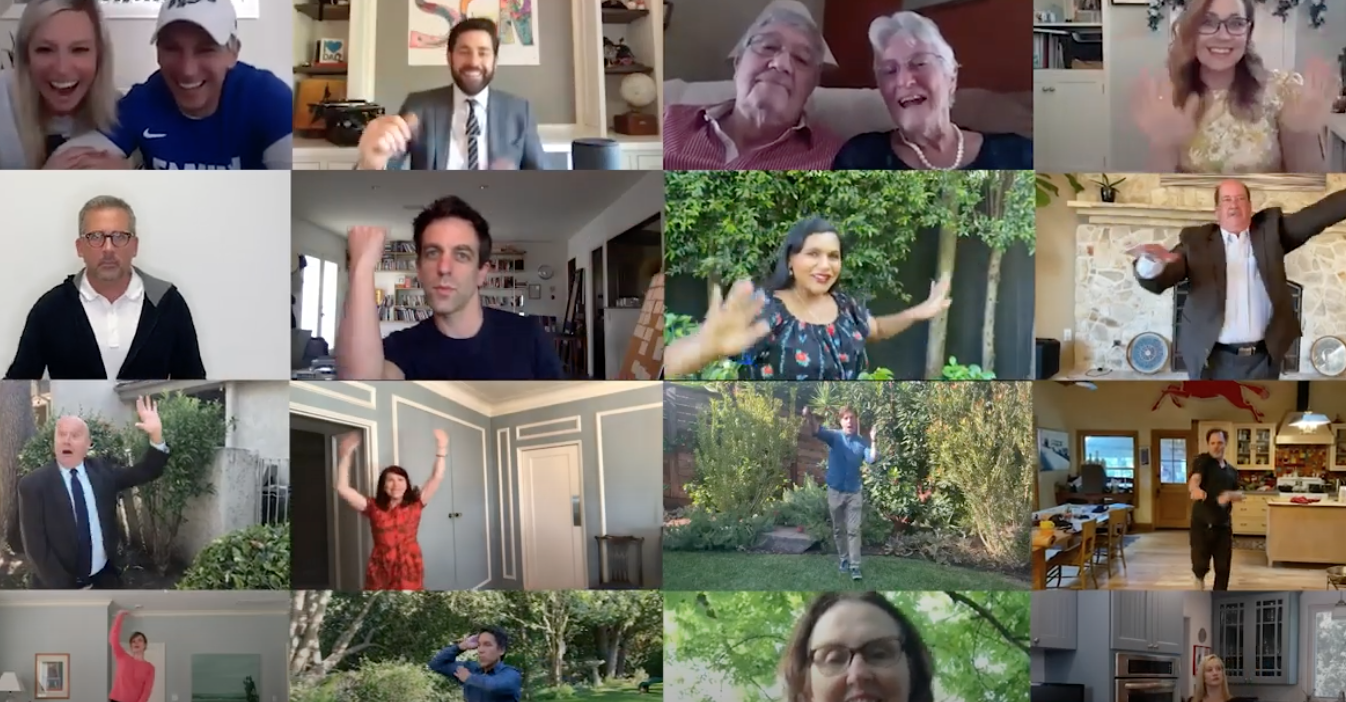 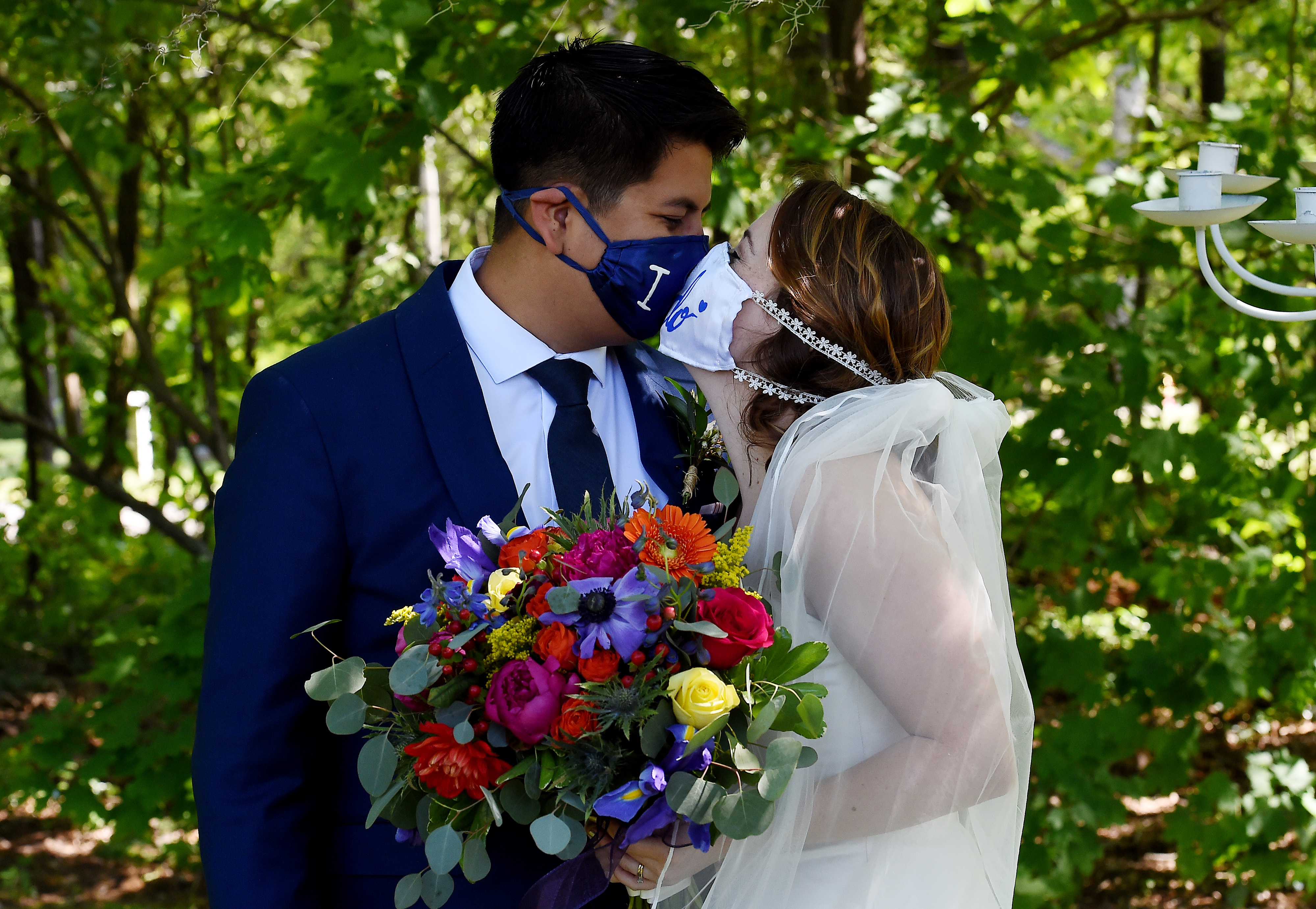 Lawns Are the New Wedding Venue in the Age of Coronavirus