A young man thrown from his motorcycle after colliding with an SUV in Escondido last week has died, his family and police confirmed Wednesday.

On Feb. 23, just after 9:15 p.m., the Escondido Police Department (EPD) said several callers reported a crash at Broadway and Leslie Lane. According to witnesses, a man on a 2002 Honda CBR motorcycle -- now identified as Escondido resident Mark Pecoraro, 22 -- was traveling northbound at a high rate of speed on Broadway just as a driver in a Toyota 4Runner was making a left turn onto Leslie Lane.

Pecoraro suffered severe head trauma and was rushed to Palomar Medical Center. The driver of the SUV, a 59-year-old Escondido resident, was not hurt in the crash. EPD investigators said alcohol or drugs were not factors in the accident.

EPD Lt. Justin Murphy confirmed that Pecoraro died Tuesday from injuries suffered in the crash. After many days in the hospital, his family decided to take him off life support.

NBC 7 spoke with Pecoraro’s aunt, Sharon Garcia, of Hemet, California, Wednesday. She said her nephew was loved by many, and known as “everyone’s go-to guy.” 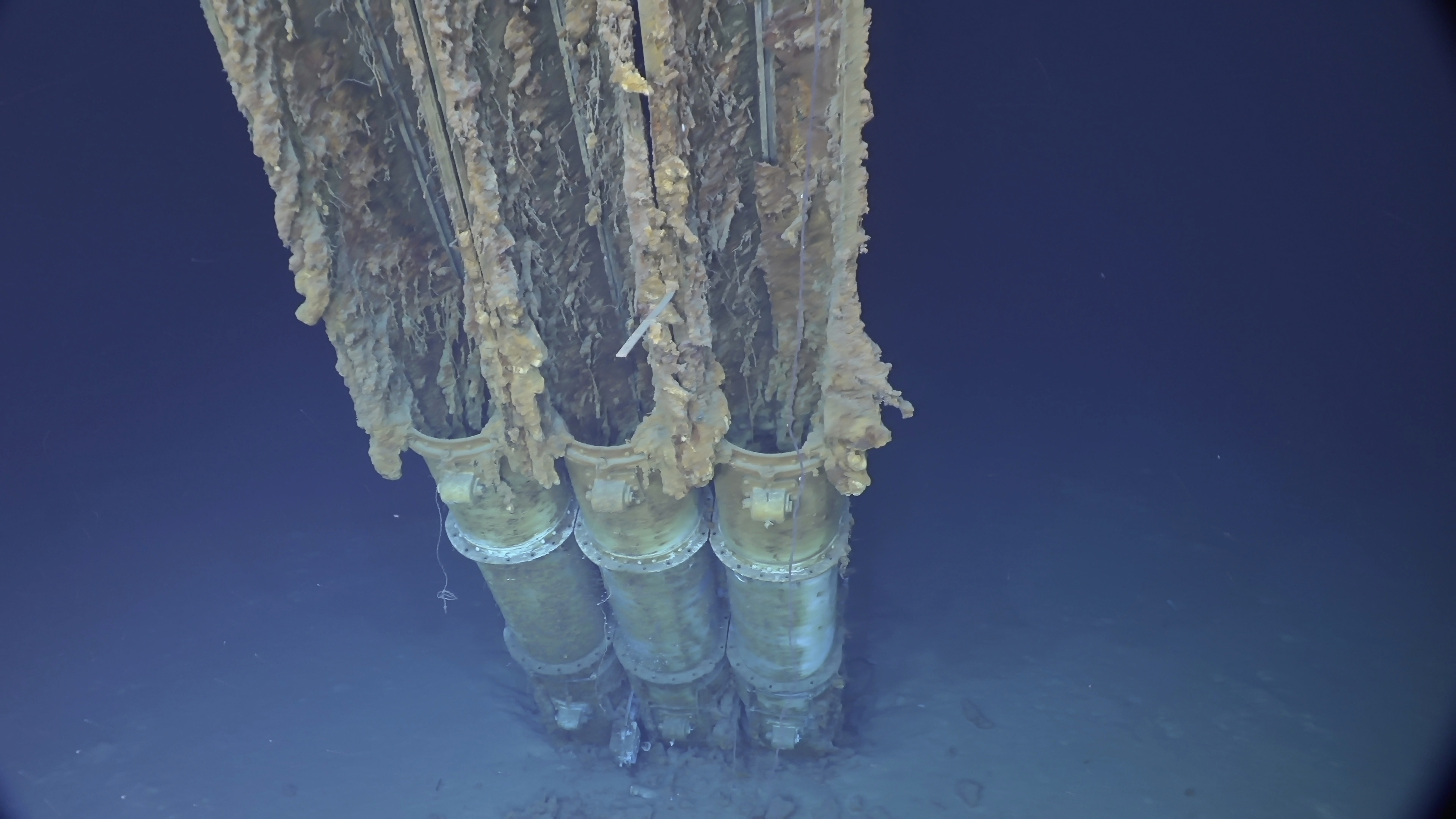 USS Samuel B Roberts 45 mins ago

USS Samuel B. Roberts, Sunk by Japan in WWII, Discovered Near Philippines 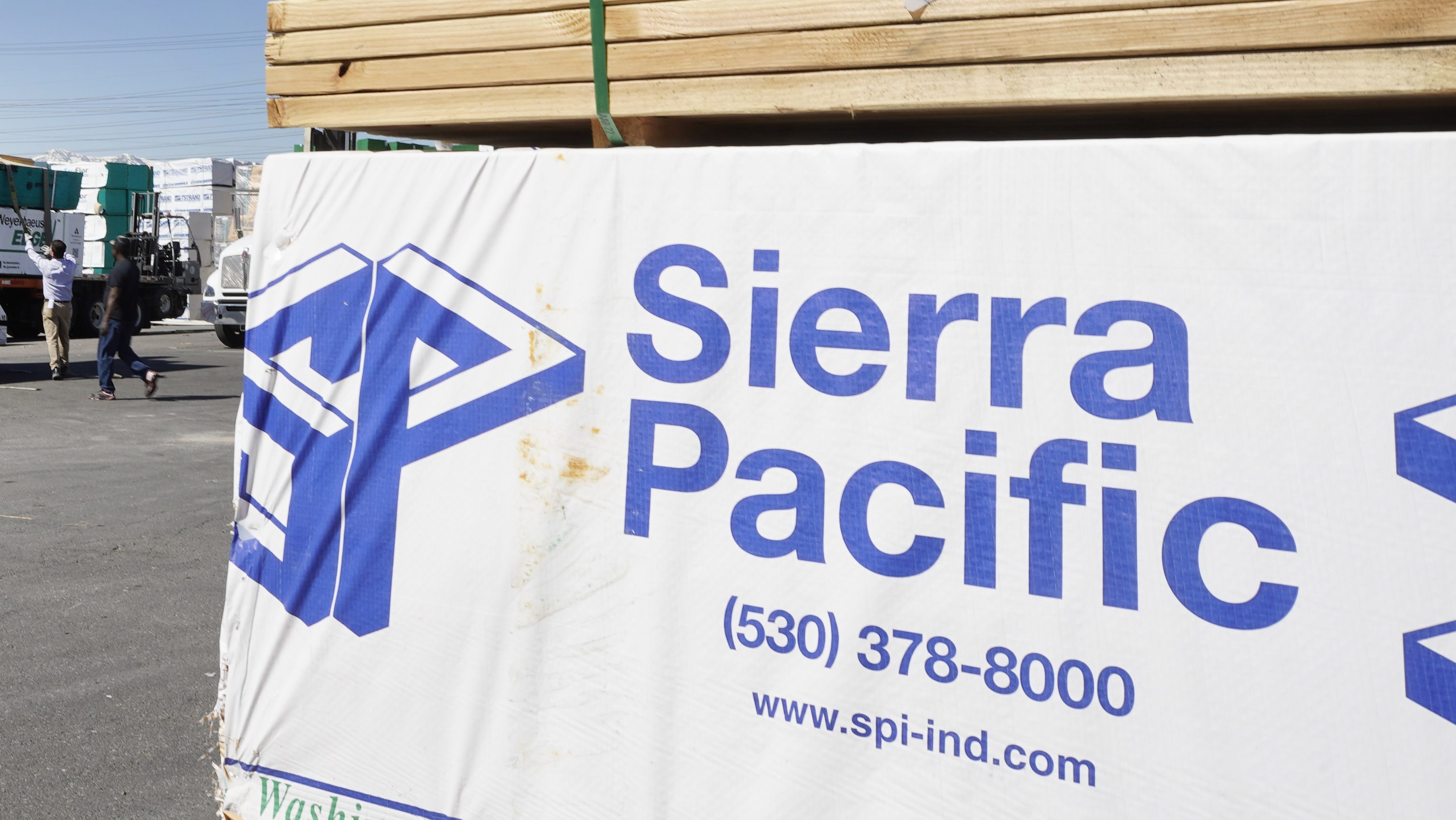 “He always had a smile on his face,” Garcia said.

According to Garcia, Pecoraro had gotten into some trouble in Texas about a year ago and had moved back home to Escondido, where he was in the process of getting his life back on track.

Garcia said her nephew had “completely turned himself around,” and was working. He was engaged to his longtime girlfriend, too.

Garcia said an online fundraising page – “For Mark! Ride in Paradise” – has been created to help Pecoraro’s family cover funeral costs and other expenses that come with his untimely death.