Lifeguards were called at about 11 a.m. to the beach west of the Carlsbad Village, near lifeguard tower 38. About 150 feet into the water, a man's body was discovered, California State Parks spokesperson Jorge Moreno said.

The man, who has been identified by the medical examiner as Samuel Santillan, 34, was not covered with any clothing at the time he was found, Moreno said. 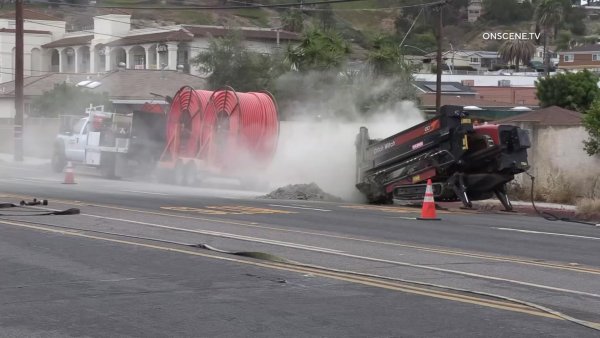 Lifeguards pulled the man's body from the water before the Carlsbad Fire Department took over.

According to Carlsbad police, which have assumed the investigation, the death does not appear to be suspicious in nature. The cause of death was not immediately known.

NBC 7 has reached out to Carlsbad Fire Department and Carlsbad lifeguards for more information but has not yet heard back.

This is a developing story and will be updated.