Man Wounded in Shooting in Chula Vista, Gunman At Large

A man was wounded in a shooting in Chula Vista and police on Tuesday were searching for the gunman.

Officers responded to the area and found a man, whose age was not immediately available, with a gunshot wound to the torso, Smith said. 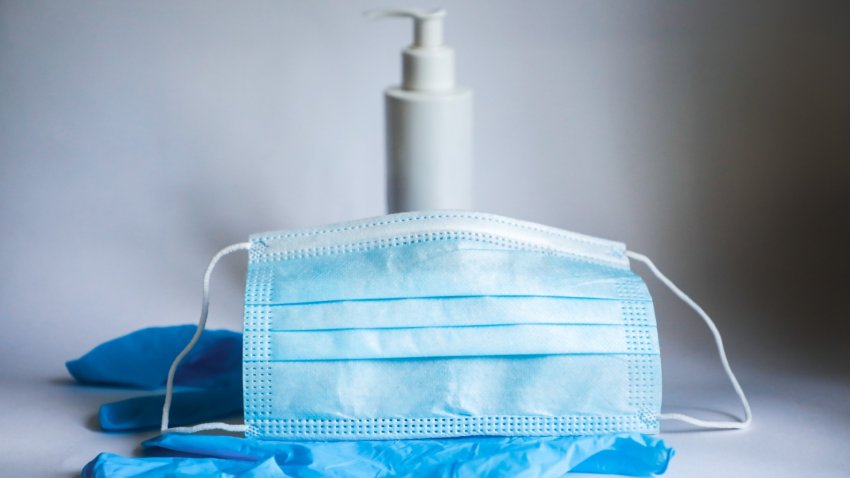 Coronavirus Vaccine Woes & the Anniversary We Never Wanted: What Happened in San Diego in Feb. 2021

Medics took the victim to a hospital for treatment, and he was in serious but stable condition Wednesday morning. He was expected to survive his injuries, the lieutenant said.

No detailed description of the shooter was immediately available.

Anyone with information on the shooting is urged to call CVPD's non-emergency line at 619-691-5151.