Court records obtained by NBC 7 Investigates reveal the man wanted for killing his wife and fleeing police has a history of financial problems.

According to court documents, the Greens, who lived with their three children in Rancho Bernardo, first filed for bankruptcy in July 2008. That case was closed in March 2009, but in April 2014, the Greens filed again for protection from their creditors in federal bankruptcy court. 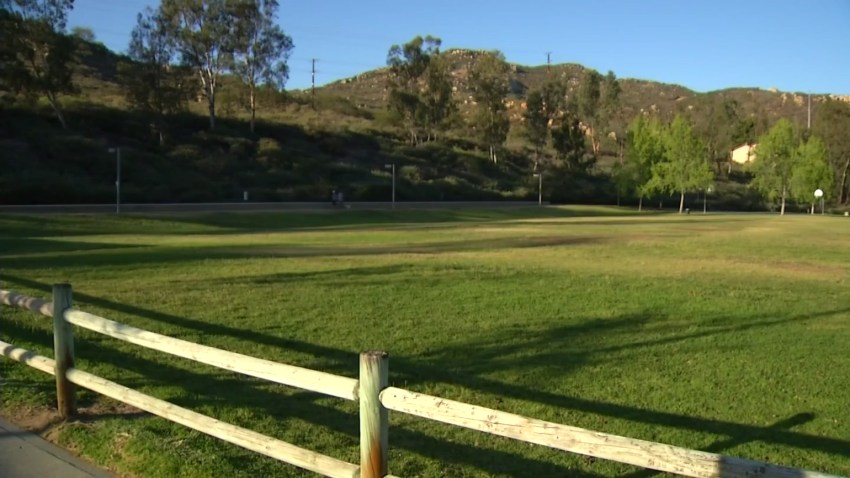 According to that 61-page filing, the Greens had assets of $70,000, including equity in their 2007 Corvette, an Chevy SUV and a Chrysler mini-van. The couple had $400 cash on hand and four bank accounts with a total of less than $500.

Court documents detail the couple’s other assets including jewelry and wedding rings worth $500 and sports and hobby equipment also valued at $500.

Among those debts was a very high-interest, $2,915 loan the Greens obtained from Fast Auto and Payday Loans in El Cajon in January 2014. According to bankruptcy court documents, the couple used their 2005 Chrysler minivan, worth $5,105, as collateral for that loan. The lender’s website shows that borrowers like the Greens pay from 84 to 183 percent interest for a “vehicle-title” loan.

The 2014 bankruptcy case also reveals Green had been working for five years at Wyndham Worldwide Vacation Resorts in Mission Valley. The company sent NBC 7 this statement when asked about his employment: "We are shocked and deeply saddened by this tragic event, and are cooperating fully with local law enforcement."

Green was paid $10,000 a month, according to court documents. Tressa received $280 a month in child support from the father of her teenage child from a previous relationship.