Man Stabbed in Chest During Fight With Robbers in Logan Heights

A 29-year-old man was stabbed in the chest after fighting two men who tried to rob him in Logan Heights, police said Sunday.

The stabbing happened in the 3100 block of National Avenue at 11 p.m. Saturday, according to Officer Tony Martinez of the San Diego Police Department.

The victim resisted the robbers and they got into a fight, the officer said. He returned to his vehicle after the fight and noticed that he had been stabbed in the chest, so he drove himself to the hospital. 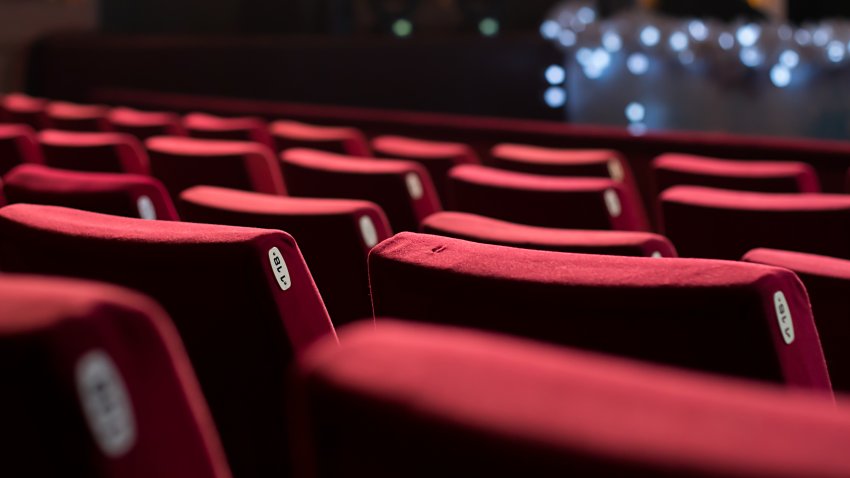 The robbery suspects were described as two men between the ages of 18 and 20, Martinez said. They were both wearing dark clothing.