Man Stabbed Grandma to Death, Fled to San Diego and Tried to Steal a Yacht: DA

The suspect fled to San Diego after the murder and was caught trying to steal a yacht, according to officials in Tennessee, where he was recently extradited

A man charged in the beating and stabbing death of his grandmother in Tennessee has been extradited from California, where he was arrested while trying to steal a yacht, prosecutors said.

Juamark Ryans has been indicted on a first-degree murder charge in the death of his grandmother, 63-year-old Bessie Lee Williams, who was found dead in February in her Memphis apartment, the Shelby County district attorney's office said. 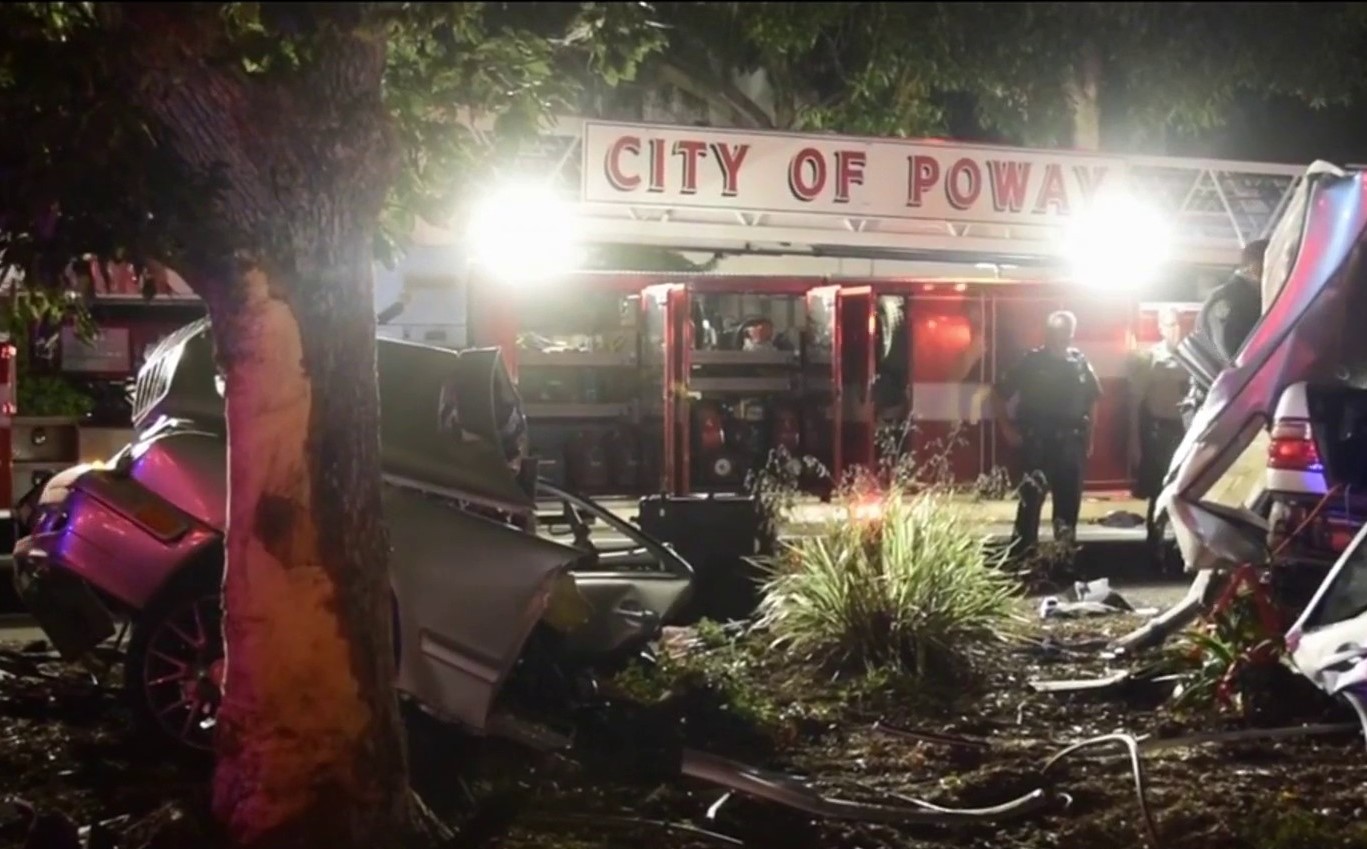 2 Sailors Killed After Car Slams Into Tree in Rancho Bernardo 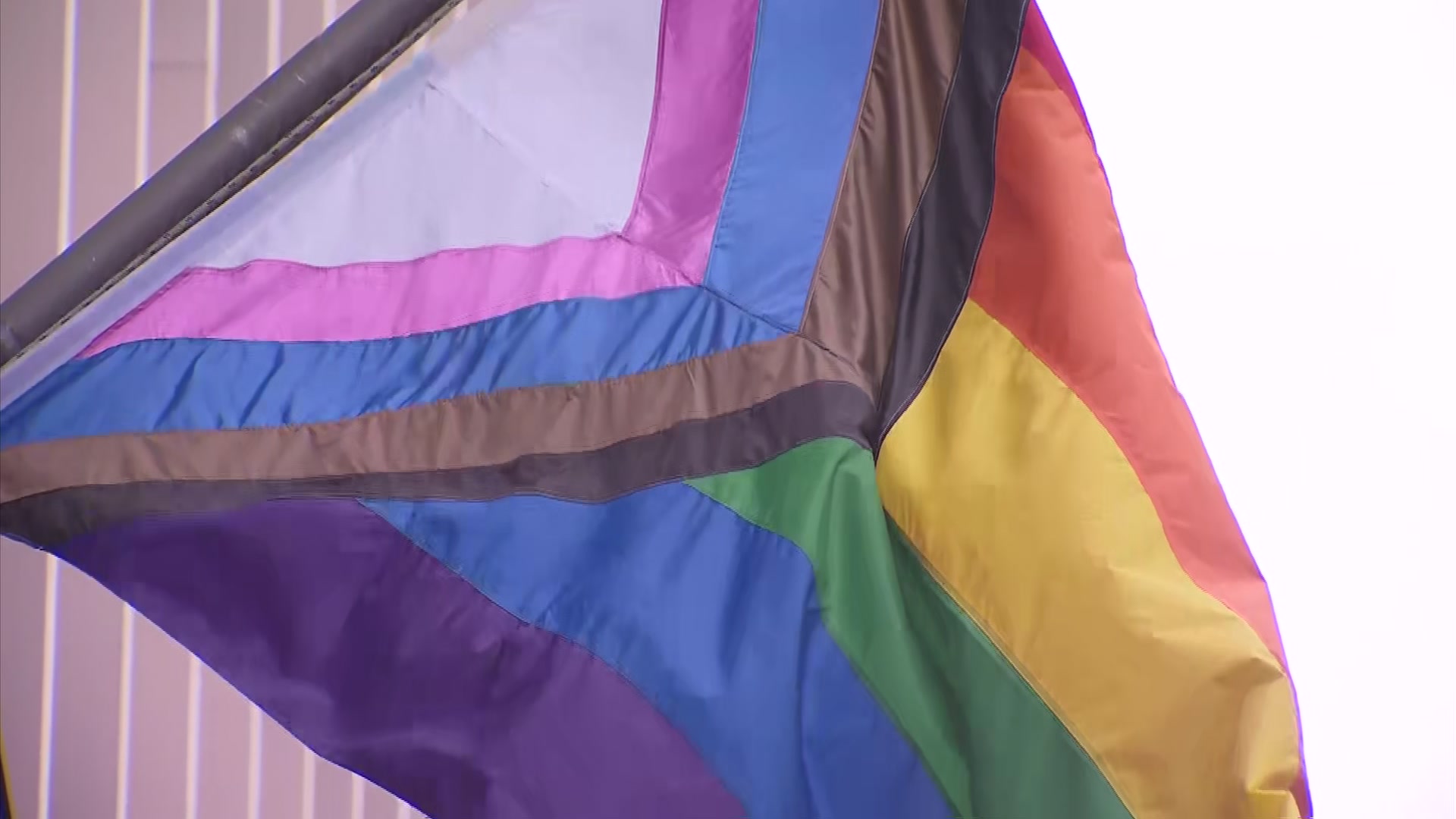 Ryans and his girlfriend were arrested Feb. 28 in San Diego while trying to steal a 56-foot yacht, authorities said. Ryans pleaded guilty in California to theft of property over $10,000, and he was extradited to Memphis this week, prosecutors said.

Ryans' girlfriend, Kiawana Haynes, 20, has been charged with facilitation of first-degree murder.

Online records do not show whether Ryans has a lawyer. The Associated Press was unable to reach Haynes' lawyer Thursday.