Police are looking for suspects who may have tried to shoot at a motorcyclist as he drove through the eastbound lanes of University Avenue in La Mesa.

La Mesa Police Department responded to calls of multiple shots fired near the intersection of University Avenue and Marion Street around 3 a.m. Sunday.

Once officers arrived at the scene, they found a motorcyclist down who had sustained a traumatic injury to his leg, said LMPD Sgt. Katie Lynch. 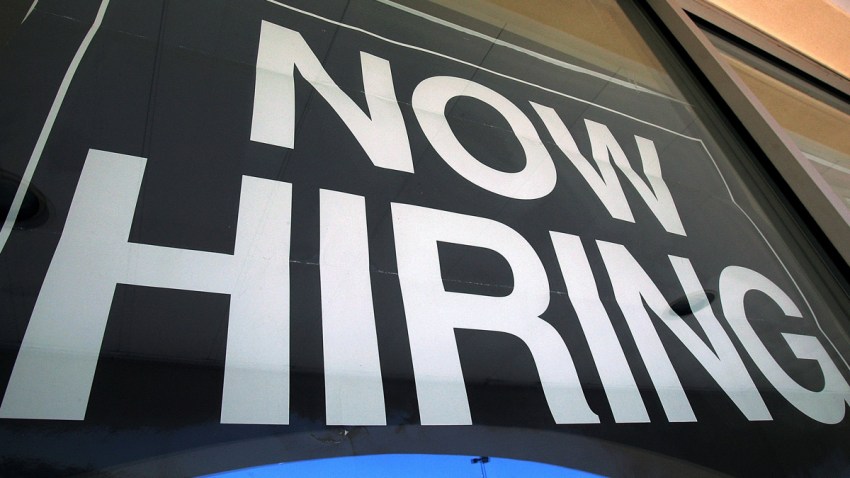 Lynch said the motorcyclist was not hit by gunfire but crashed while trying to avoid being hit.

Police have no suspect description but said the suspects fled eastbound on University Avenue in a dark colored sedan.

Investigators found evidence of at least three shots fired at the scene. The condition of the victim is not known.

Eastbound University Avenue at Marion Street was closed for several hours while investigators were at the scene.

The investigation was ongoing.