The Medical Examiner's office identified a man who was shot and killed Thursday night in Spring Valley in what deputies believe was a "targeted act."

The shooting was reported on Presioca Street near Harness Street at around 5:30 p.m., according to the San Diego County Sheriff's Department. At the scene, David Martinez, 67, was found lying in the street with at least one gunshot wound to his head, the SDSO said.

Martinez, a San Diego resident, was given aid at the scene but was pronounced dead before being taken to a hospital.

Deputies with SDSO's homicide unit are still working to figure out what led to the shooting.

SDSO Lt. Tom Seiver said investigators believe the incident was the result of "an act of targeted violence," and while they haven't identified a suspect they don't believe there is an active threat to the rest of the community.

The scene was active into Friday morning. 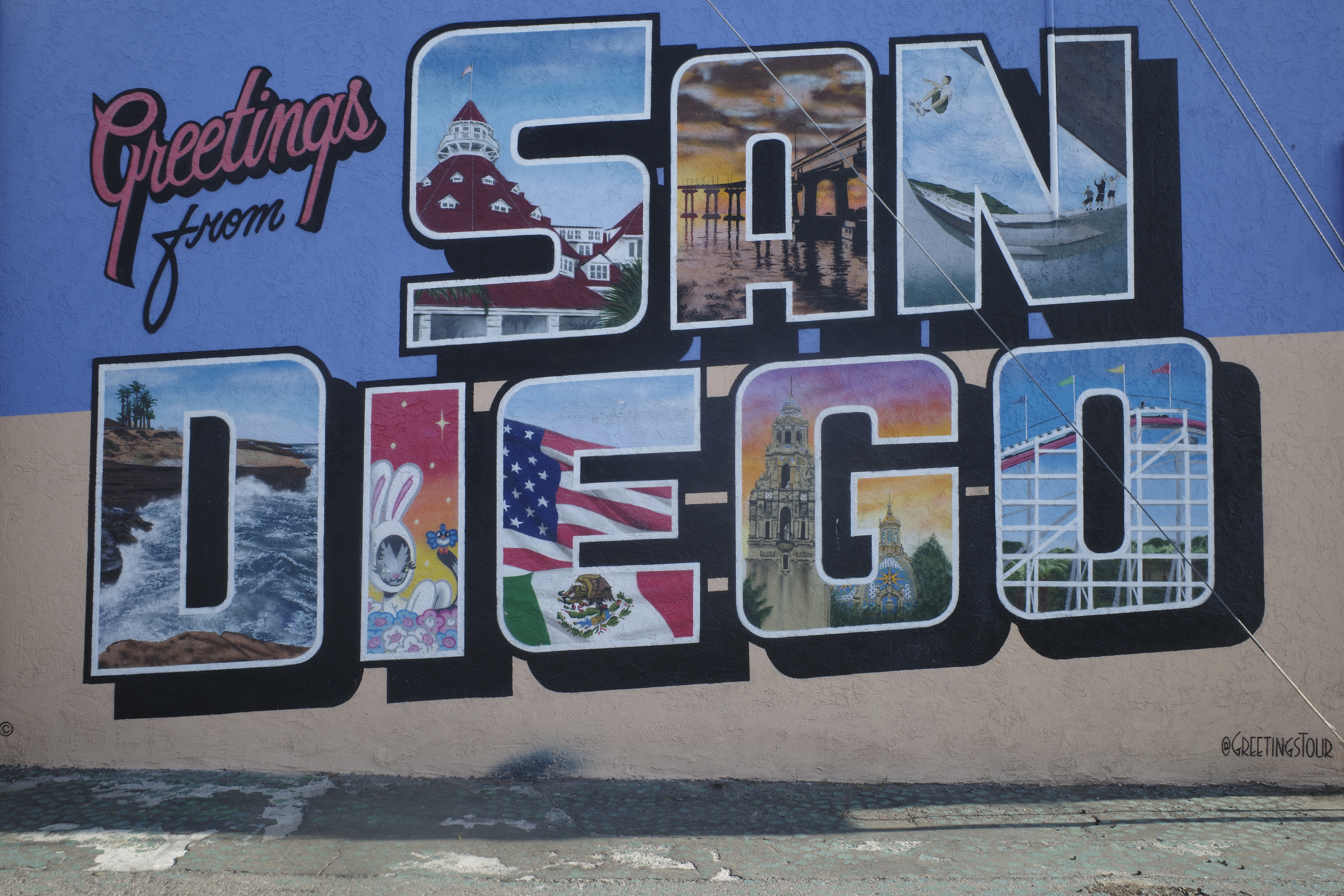 Check back for updates to this developing story.