The 25-year-old man who was shot by San Diego police officers after he allegedly pulled a gun on them in downtown has died, according to authorities.

Ibarra was walking down a sidewalk on the 1200 block of Sixth Avenue just after 5:45 p.m. when the officers spotted him. Believing he matched the description of a man involved in a June 21 robbery because of his face tattoos, the officers tried to approach Ibarra.

The man dropped items he was carrying and ran away, the San Diego Police Department said. While Ibarra ran, he reached into his waistband, pulled out a handgun and pointed it at the officers, according to authorities Officers in turn opened fire, causing Ibarra to collapse. 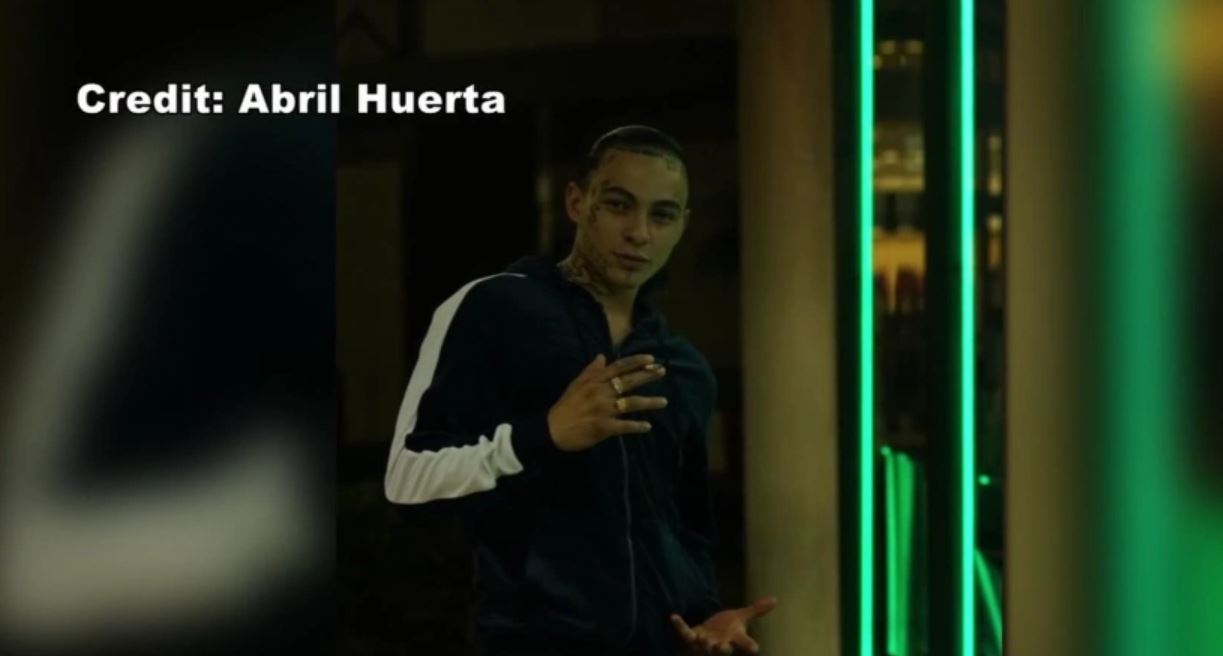 ‘He Was a Good Guy': Family of Man Shot by San Diego Police 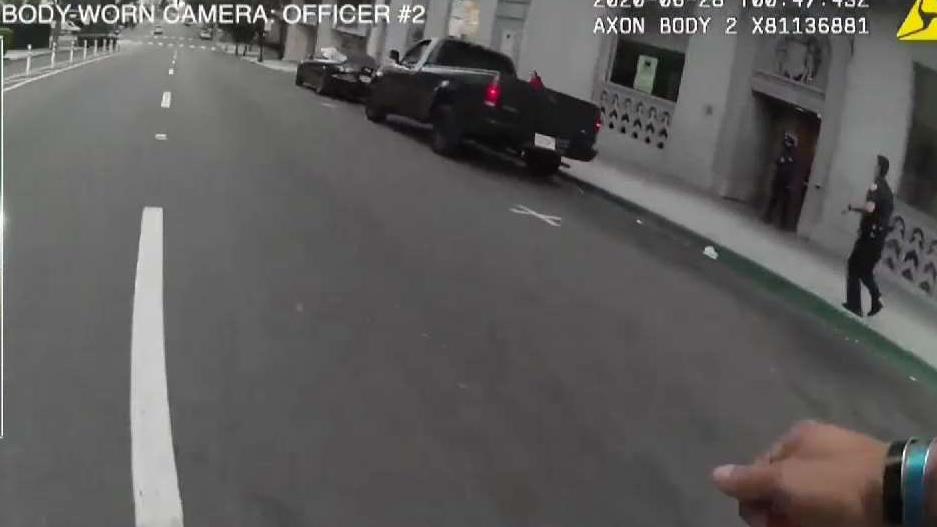 Why Was Body-Cam Video of Downtown Shooting Released So Fast?

Ibarra was handcuffed after he was shot and was given first aid while officers waited for paramedics to arrive. A loaded revolver wrapped in a bandana was recovered under the man's body while he was handcuffed, police said.

Family members of Ibarra said he was shot 11 times, but SDPD said that remains under investigation. They told NBC 7 their loved one was brain dead and they were not confident he would survive.

Gabriela Gudino, Ibarra’s ex-girlfriend and the mother of two of his children, and Damian Lora, Ibarra’s brother-in-law, told NBC 7 that although he was armed, he did not deserve to die.

“It was excessive force,” Gudino said. “That was just too many times. Nobody deserves that.”

NBC 7's Rory Devine spoke with Bishop Cornelius Bowser, a community activist who has long worked on issues with the police, who believes officials released the videos quickly because of the current political climate, though police said the decision was motivated by a desire for transparency.

Authorities said the officers involved in the shooting were identified as Jonathon Lucas and Tevar Zaki, who have both been with SDPD for four years and assigned to the Central Division.

SDPD said Officers Lucas and Zaki's actions are being investigated by the department's Homicide Unit. Upon their completion, the shooting will then be reviewed by the San Diego County District Attorney's Office to determine if the officers performed criminal actions. The Internal Affairs Unit will also investigate to see if any policies were violated and the Shooting Review Board will evaluate tactics used by the officers.

The FBI and U.S. Attorney's Office will also monitor the investigation, according to San Diego police.

SDPD is investigating the police shooting of a man suspected of a past robbery. NBC 7's Ramon Galindo has more.

Ibarra was described as a loyal friend, good brother and son, and a good father to his three children. His family created a GoFundMe page to finance his funeral expenses and help support his children.

Anyone who witnessed the shooting or who has more information on the matter is urged to contact the San Diego Police Department's Homicide Unit at 619-531-2293. Anonymous tips can be made by contacting CrimeStoppers at 888-580-8477.