Crime Stoppers has offered a reward up to $1,000 for information leading to an arrest

Investigators are searching for a suspect that torched a hot dog cart, sparking a fire near Horton Plaza in late September, confirmed Crime Stoppers.

On Sunday, Sept. 24, the arson suspect lit a fire on the canvas cover to Brooklyn Dogs hot dog cart around 5:45 a.m., according to San Diego County Crime Stoppers. Smoke billowed above the mall after the fire was set.

The San Diego Metro Arson Strike Team (MAST) has asked for the public to help discover the suspect's whereabouts. 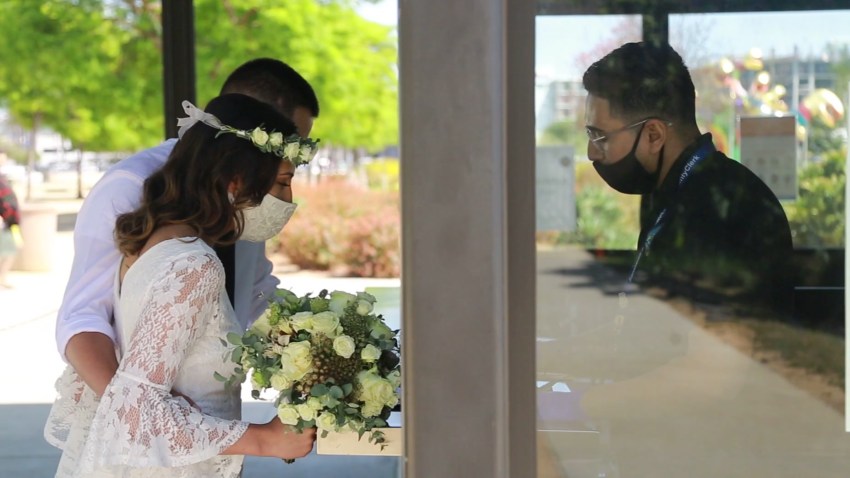 Witnesses saw someone running away from the scene after the fire sparked, said Crime Stoppers officials.