An Escondido man accused of attacking four of his family members -- some of whom he allegedly stabbed multiple times -- pleaded not guilty Wednesday to attempted murder and other charges.

Abdiel Sarabia, 34, is accused in the May 24 attack on his aunt, sister and two cousins, which a prosecutor said stemmed from an argument over a messy bathroom.

According to Deputy District Attorney David Jarman, the attack started in a duplex unit that Sarabia shared with his sister, while his aunt and cousins resided nearby in another part of the duplex.

The prosecutor alleged that Sarabia became "enraged'' after his sister commented on his messy bathroom and he responded by punching her repeatedly in the face. The sister fled outside and Sarabia allegedly gave chase.

When Sarabia's aunt went outside to see what the commotion was about, he allegedly punched her, causing her to retreat into her home. 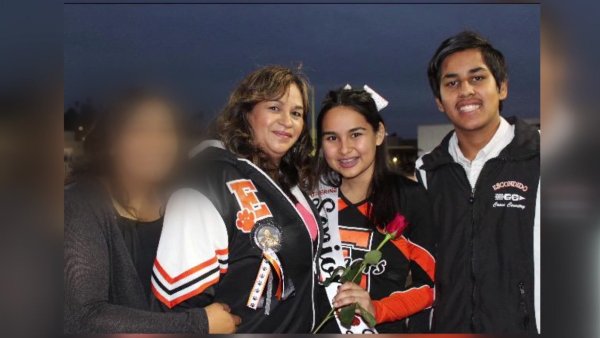 ‘Beyond Brave': Teen Hailed as Hero for Protecting Mom, Sister During Stabbing at Escondido Home 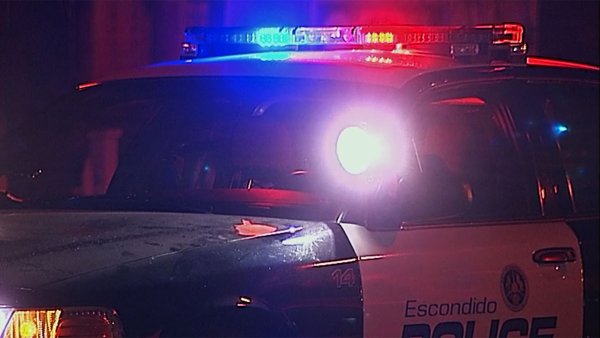 The prosecutor alleged that Sarabia grabbed a knife, broke down the door and stabbed his aunt in the neck and face, prompting her children, ages 18 and 16, to intervene.

The 18-year-old was stabbed in the chest and head, but he was able to run outside, Jarman said. When police arrived on scene, they saw Sarabia following his cousin down the street, with the knife still in his hand, the prosecutor alleged.

Sarabia is being held on $1 million bail. Along with attempted murder, he faces charges of aggravated mayhem regarding his aunt's injuries, assault with a deadly weapon and burglary.