A man accused of killing an 88-year-old veterinarian described as a "saint" at the victim's Rolando-area clinic pleaded not guilty Monday to murder. 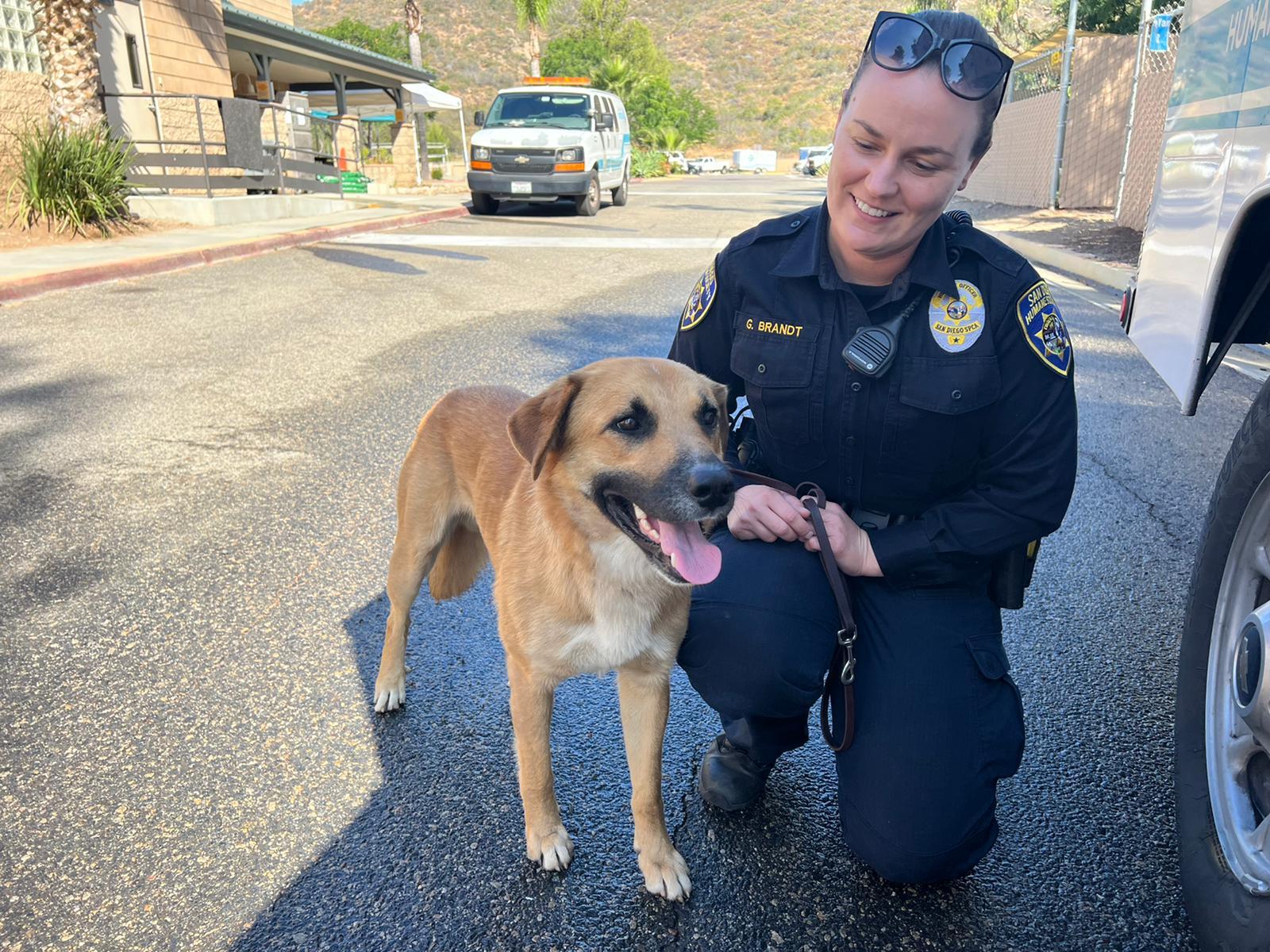 San Diego police suspected Kelly may have interrupted a burglary-in-progress before 3:30 p.m. Wednesday, leading to a confrontation between the two men.

Officers responded shortly after and a citizen had detained the suspected perpetrator, later identified as O'Brien behind the clinic.

Kelly was found inside the building suffering from a head wound and other injuries, before being taken to a hospital, where he was pronounced dead just before 5 p.m., police said.

O'Brien remains held without bail following Monday morning's arraignment. The criminal complaint charges him with a lone murder count, meaning he could face 25 years to life in prison if convicted of first-degree murder.

A friend and a business owner spoke highly of Kelly and became emotional while describing him as "a great figure in the neighborhood."

"He was somebody we could come to. He worked with you, he wasn’t greedy. He was a wonderful, wonderful man and we’ve lost a very good person," the veterinarian's friend and 30-year client Joseph Mendez said. "Him and his wife were just cornerstones of the community. We’ve been robbed of somebody very valuable, and I hope the young man who did it pays with his life."