Man Out on Bail Attacks Encinitas Woman in Her Own Home: SDSO

Sheriff's deputies arrested the man after he suspiciously pulled over next to a woman jogging; condoms were found in his pocket later during a search

A man who authorities say has a violent criminal history was arrested after he assaulted a woman in her own home in Encinitas, according to the San Diego County Sheriff’s Department (SDSO).

SDSO said the suspect, who was later identified as 53-year-old Shane Crawford, approached a woman from behind on Wednesday as she was arriving at her home from walking her dog. Crawford asked if he could use her restroom and after denying his request, the woman opened her door. Authorities said the suspect then grabbed and pushed the victim inside, where he began to strangle her. 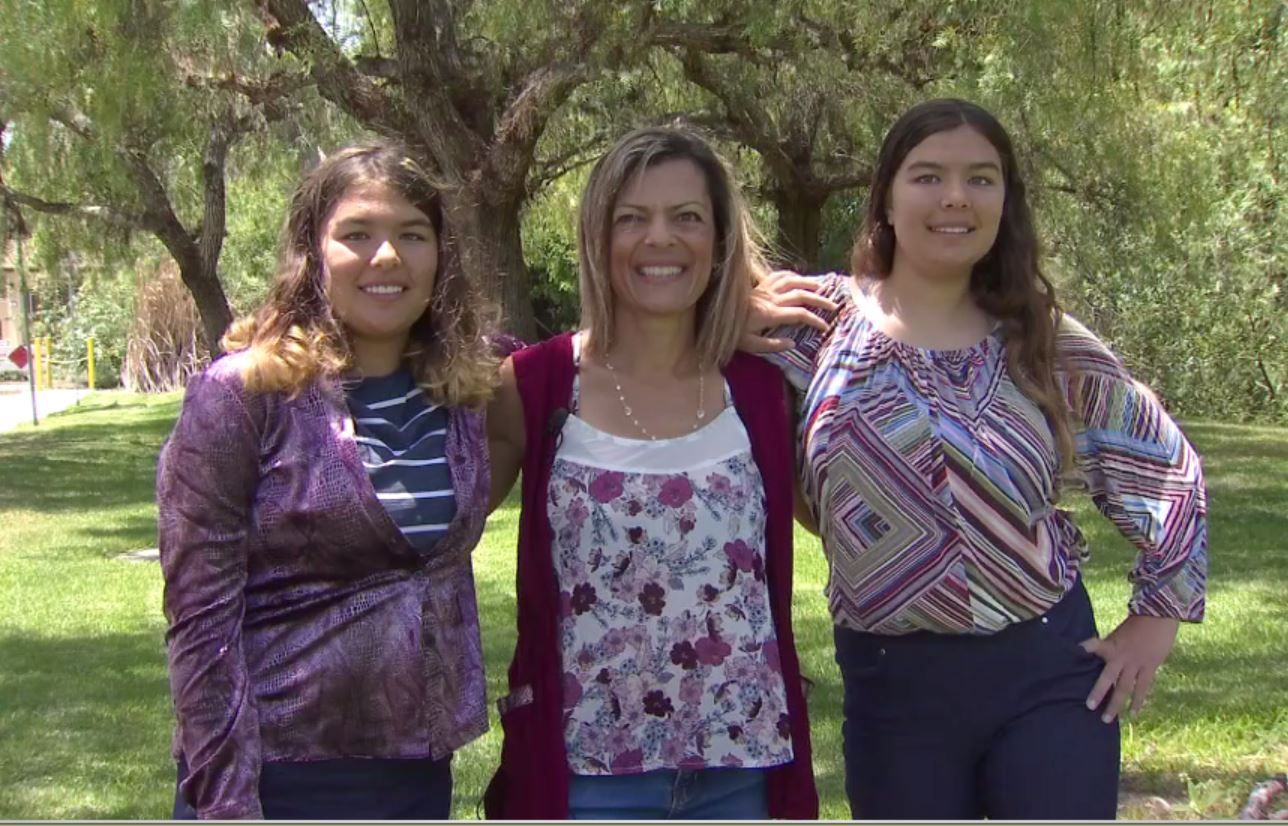 San Diego County Woman Pays Year's Worth of Rent Upfront Just to Secure Home: ‘I Was Going to Be Homeless' 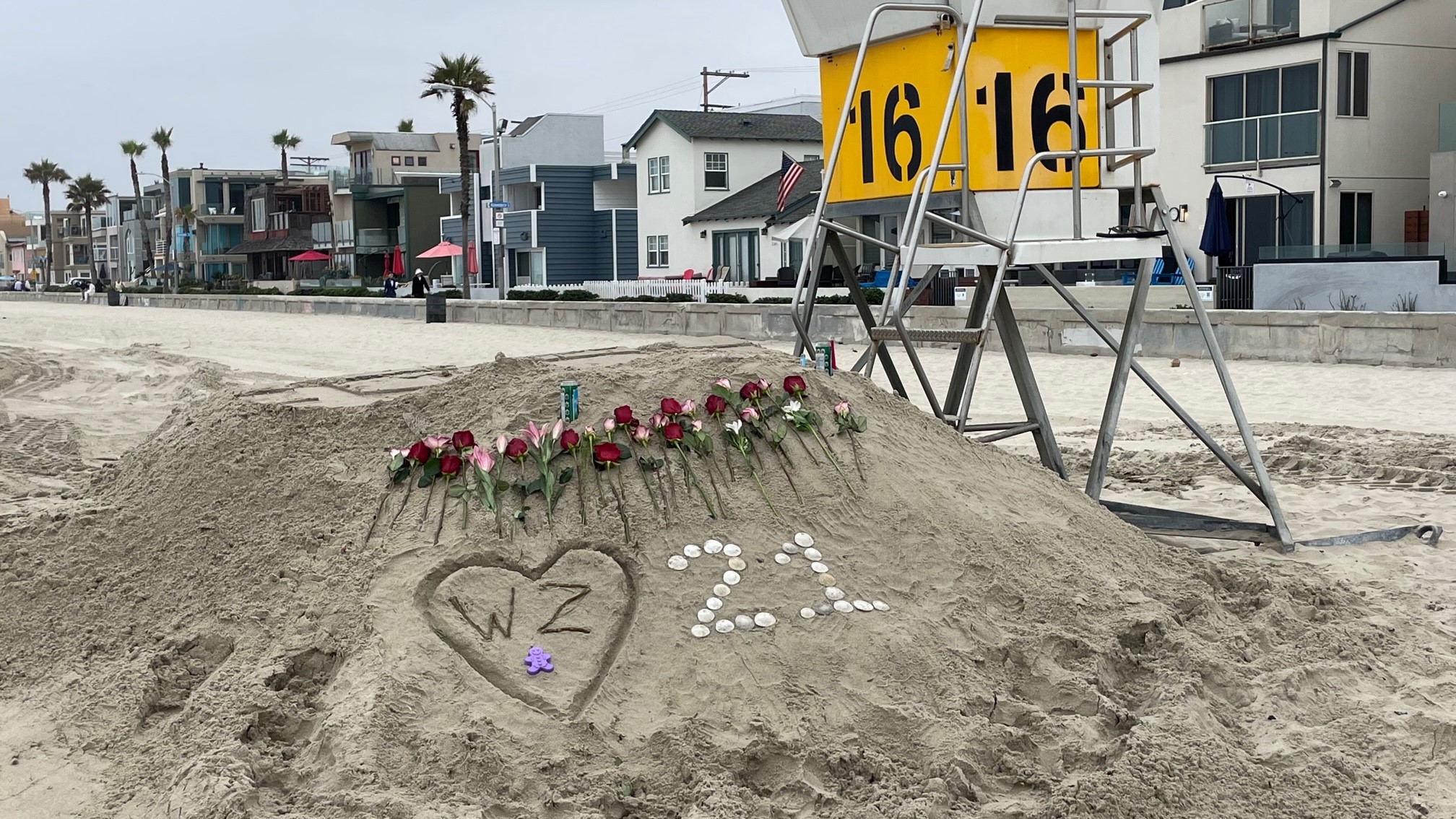 Another resident in the home heard the struggle and went to the victim’s aid. Sheriff’s deputies said that resident successfully fought off Crawford, who ran from the area. Authorities were then given a description of the assailant and his vehicle.

Sheriff’s deputies saw Crawford leaving the area and said they “observed the suspect suspiciously pull over to the side of the road where a female was jogging.”

“Based on the suspect's actions, the deputies believed he might attempt to assault this female,” SDSO said in a statement. “They immediately intervened and detained the male.”

While conducting a search on Crawford, authorities found condoms in the suspect’s pocket.

Crawford was booked into the Vista Detention Facilities and faces the following charges: kidnapping, assault with intent to commit a sex crime, burglary, assault with a deadly weapon, false imprisonment and commission of a felony while released on bail.

Previously, Crawford was convicted of a robbery and sentenced to prison. His other arrests include felony theft and other narcotics charges, SDSO said.

The investigation on the assault is ongoing. Anyone with information on the case is encouraged to contact the North Coastal Sheriff's Station at (760) 966-3500 or the Sheriff's Communication Center at (858) 565-5200.