A man was hospitalized early Sunday after being shot in the chest at an apartment complex in the Rolando neighborhood, the San Diego Police Department said. 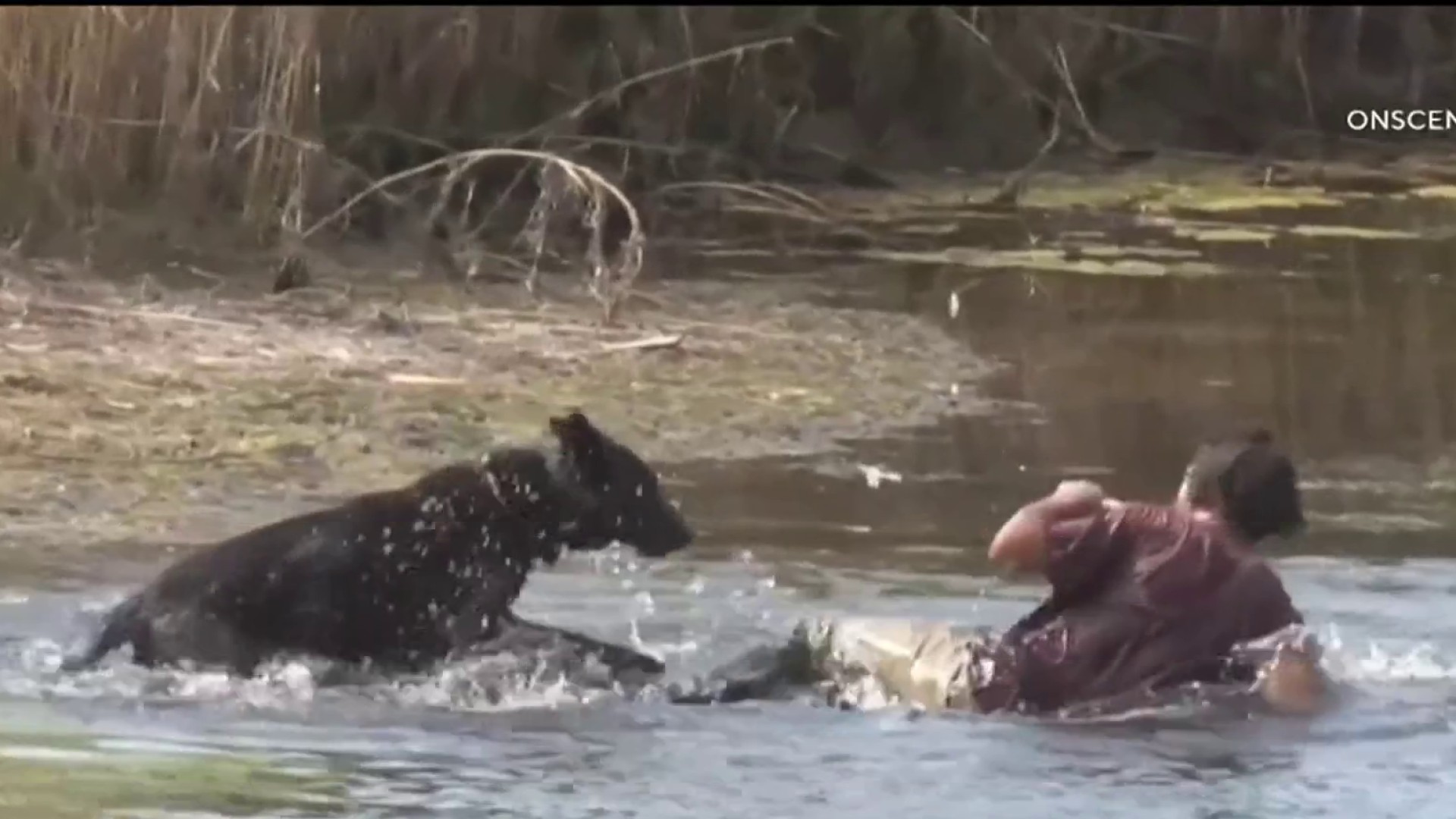 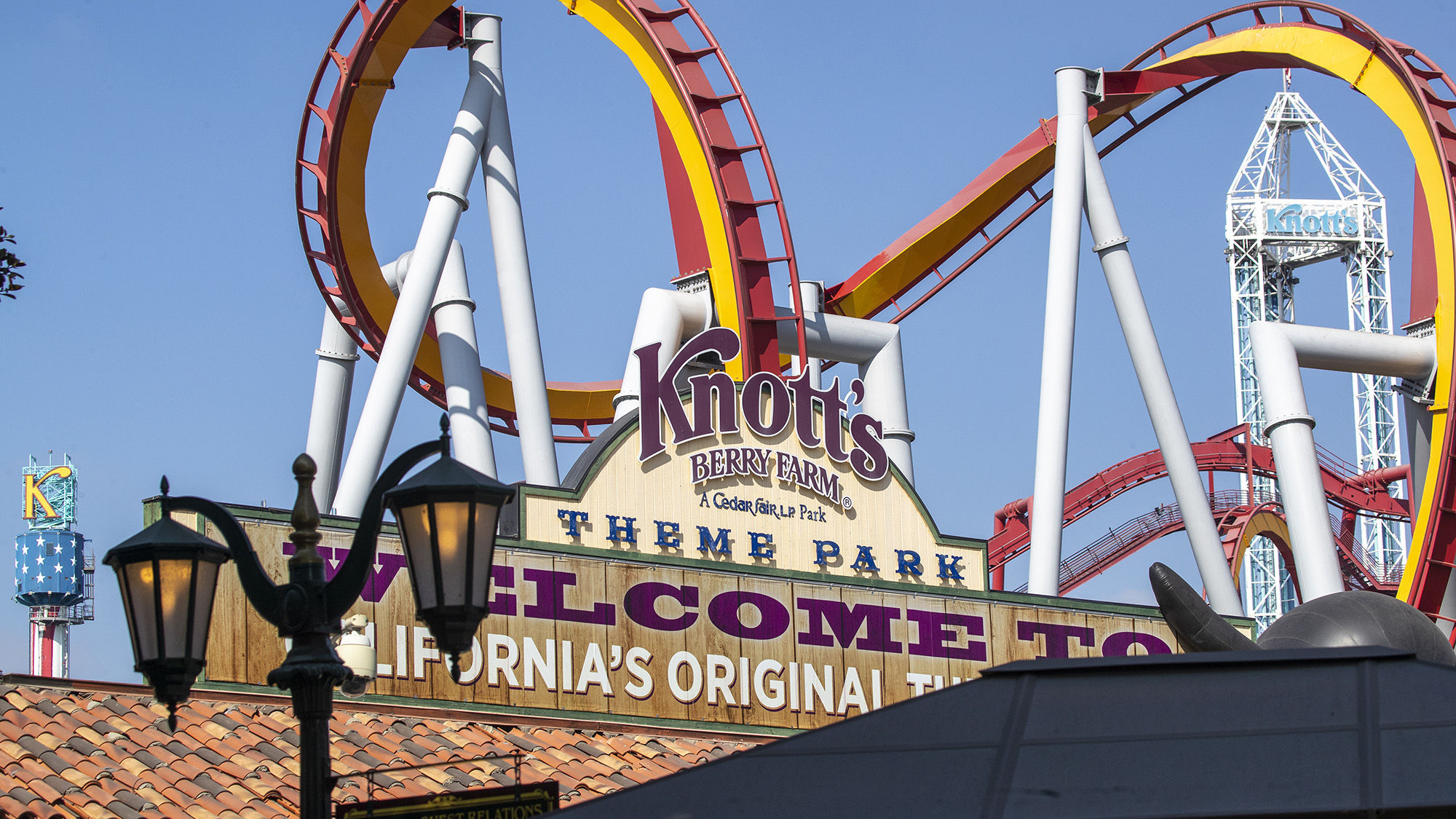 Officers responded to the scene and found blood and an injured man, the sergeant said.

The victim was taken to Scripps Mercy Hospital for treatment. The extent of his injuries was not immediately known.

Anyone with information related to the incident has been encouraged to call Crime Stoppers at 888-580-8477.