Homicide detectives are investigating the suspicious death of a man found at a City Heights park overnight.

The San Diego Police Department said authorities received a call just before 12:30 a.m. of a possible body found at Central Avenue Mini Park on the 3600 block of Central Avenue. There, a man with injuries to his upper body was found.

Officers from SDPD’s Mid-City Division and crews from the San Diego Fire-Rescue Department declared the man dead at the scene. Authorities did not say how the man sustained the injuries he suffered from. 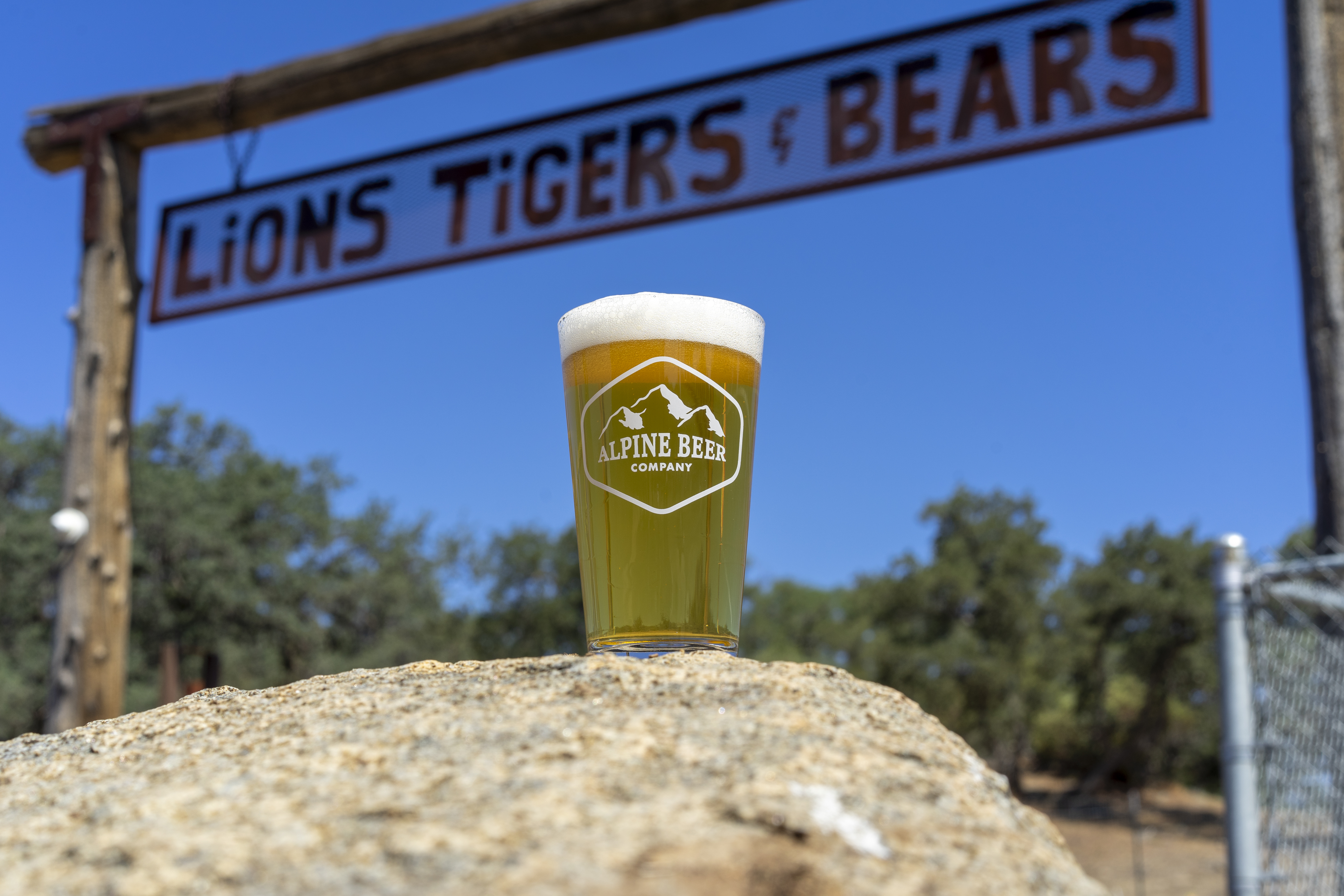 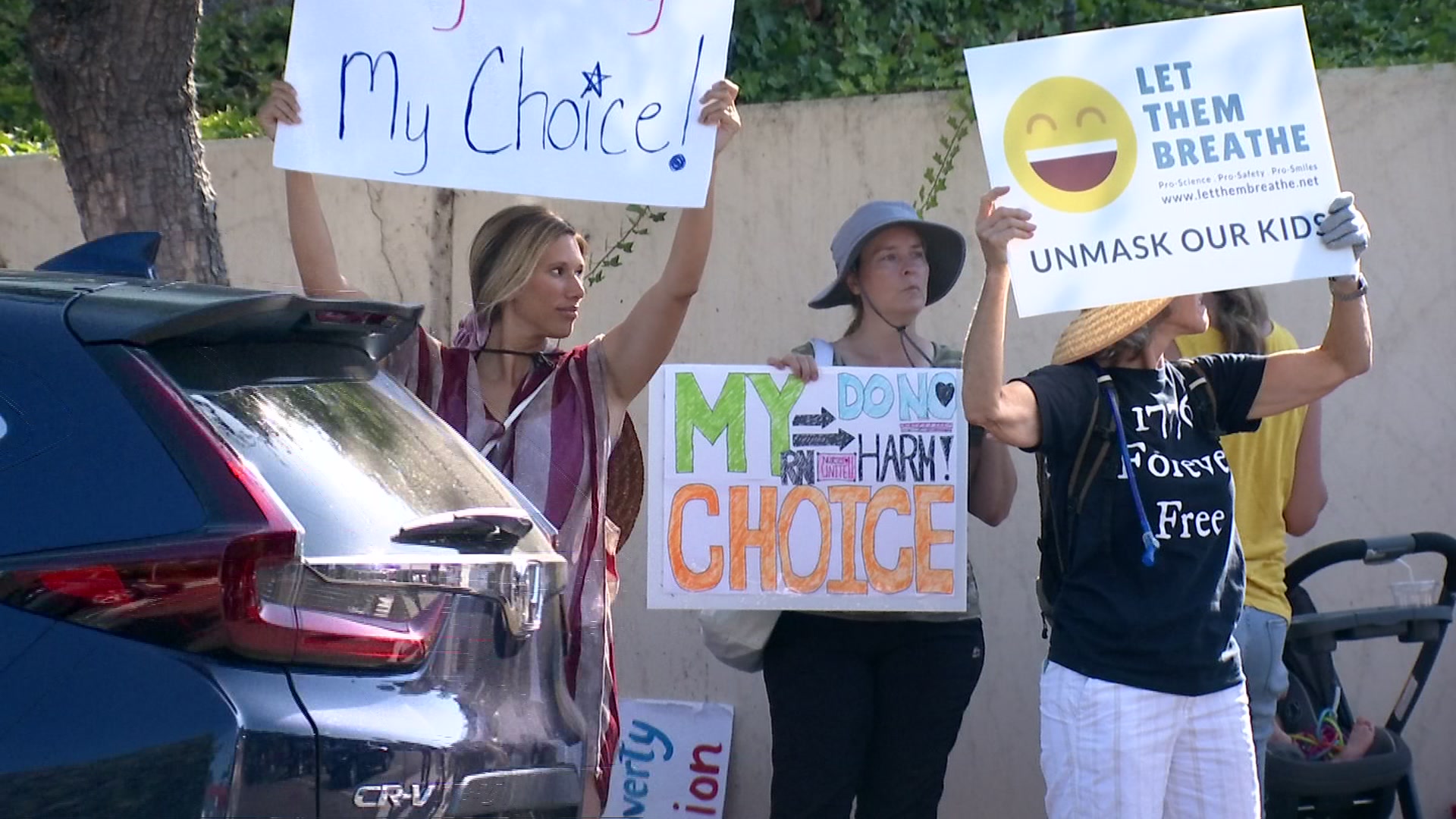 The man’s name was not released, but SDPD said he was in his 20s. There is no suspect at this time, police added.

The investigation is ongoing, and detectives are continuing to try to find witnesses who could help them in the case.