A man accused of killing his 88-year-old mother in unincorporated East County pleaded not guilty Monday to a murder charge.

Chase Edward Folkes, 55, is charged in the death of Carolyn Jean Folkes, whose body was found last Thursday inside a home in the 1200 block of Corto Lane, according to the San Diego County Sheriff's Department.

Her cause of death was not disclosed by the sheriff's department, which indicated in a statement that she was found with "trauma to her upper body." 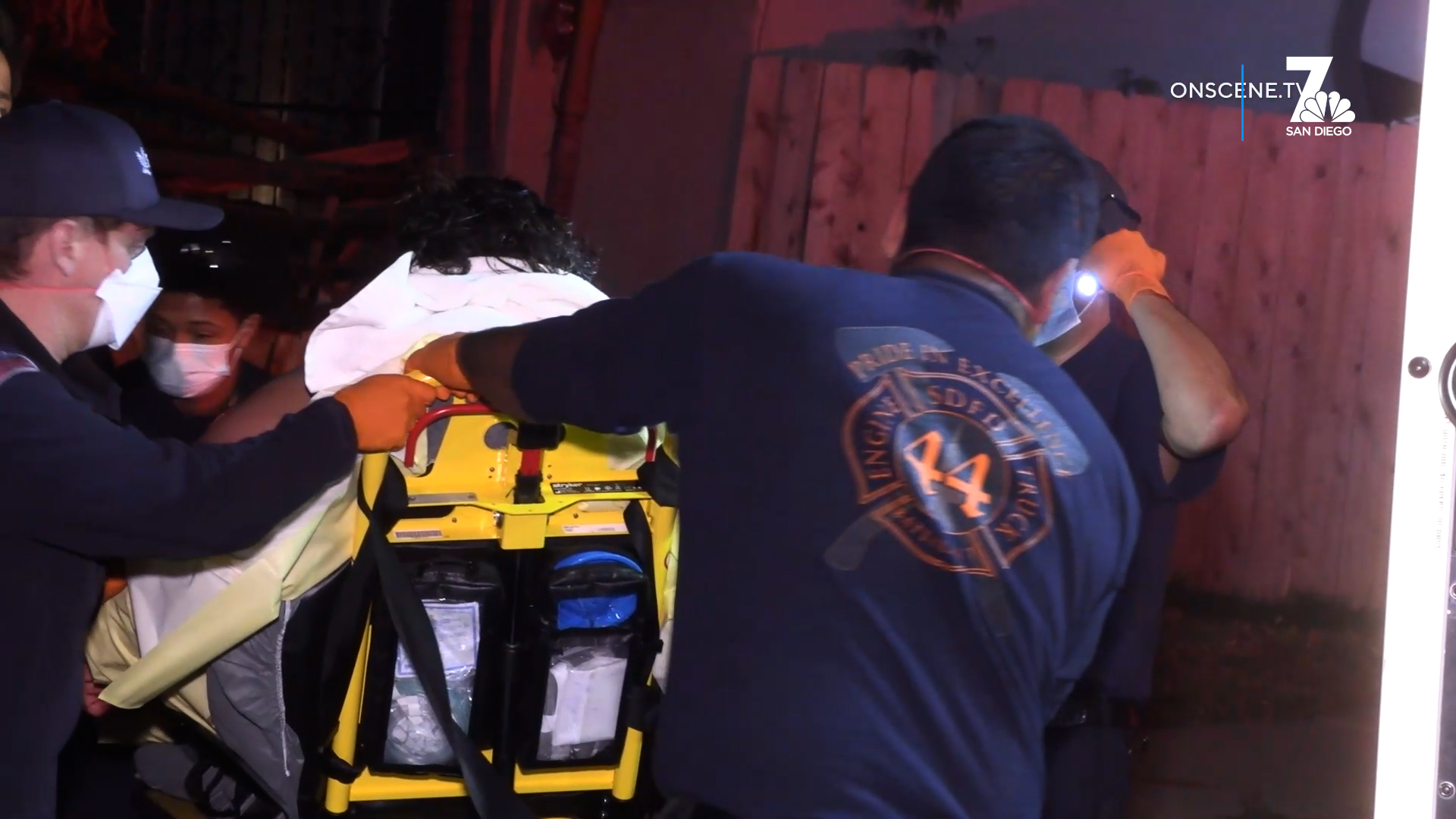 The criminal complaint filed against her son alleges the killing took place sometime between May 16 and May 19, and also charges Folkes with an allegation of using a "zip gun," a makeshift, sometimes homemade weapon, in the killing.

After deputies responded to the home at about 1:30 a.m. and found the victim dead, Chase Folkes -- who was also at the home -- was taken to a hospital for "an unknown complaint of pain."

He was subsequently arrested on suspicion of murder, but the sheriff's department did not comment on what led them to suspect Folkes in his mother's killing.

Folkes was being held without bail following Monday afternoon's arraignment and is due back in court next week for a bail review hearing.