A fight over money between brothers in San Diego led to one of the brothers being booked for attempted murder.

San Diego police said they were called to Casita Way in Rolando around 3 p.m. Friday after the brothers got into a fight.

During the argument, the elder brother grabbed a pair of hedge clippers and chased after his younger brother, trying to hit him, police said.

The younger brother – described by police as in his 20s – was hit in the arm and suffered a large gash. 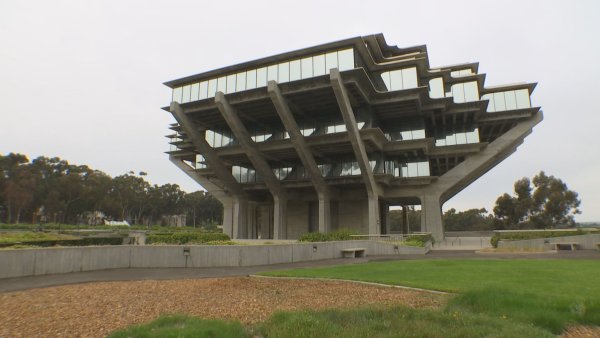 He was hospitalized and is expected to recover, officials said.

The older brother was arrested at the home. San Diego police said he will be booked for attempted murder.