The suspect remains booked in Central Jail without bail

The man accused of stabbing his cousin to death at a San Diego park pleaded not guilty on Thursday.

Poway resident Uriel Cedillo, 22, was charged with murder and two counts for possession of a controlled substance.

Uriel was arrested in connection to the stabbing of 22-year-old Fatima Marin Cedillo in Sabre Springs, according to the San Diego Police Department (SDPD). The woman was killed early Sunday at a park when she was with friends.

During Uriel's court appearance, the District Attorney gave out details of what happened Sunday night.

"When the victim arrived, he [Uriel] pretended to give her [Fatima] a hug, he pretended to hug her back and instead stabbed her twice in the head and three more times in the torso. The final stab was fatal to her," the DA said. 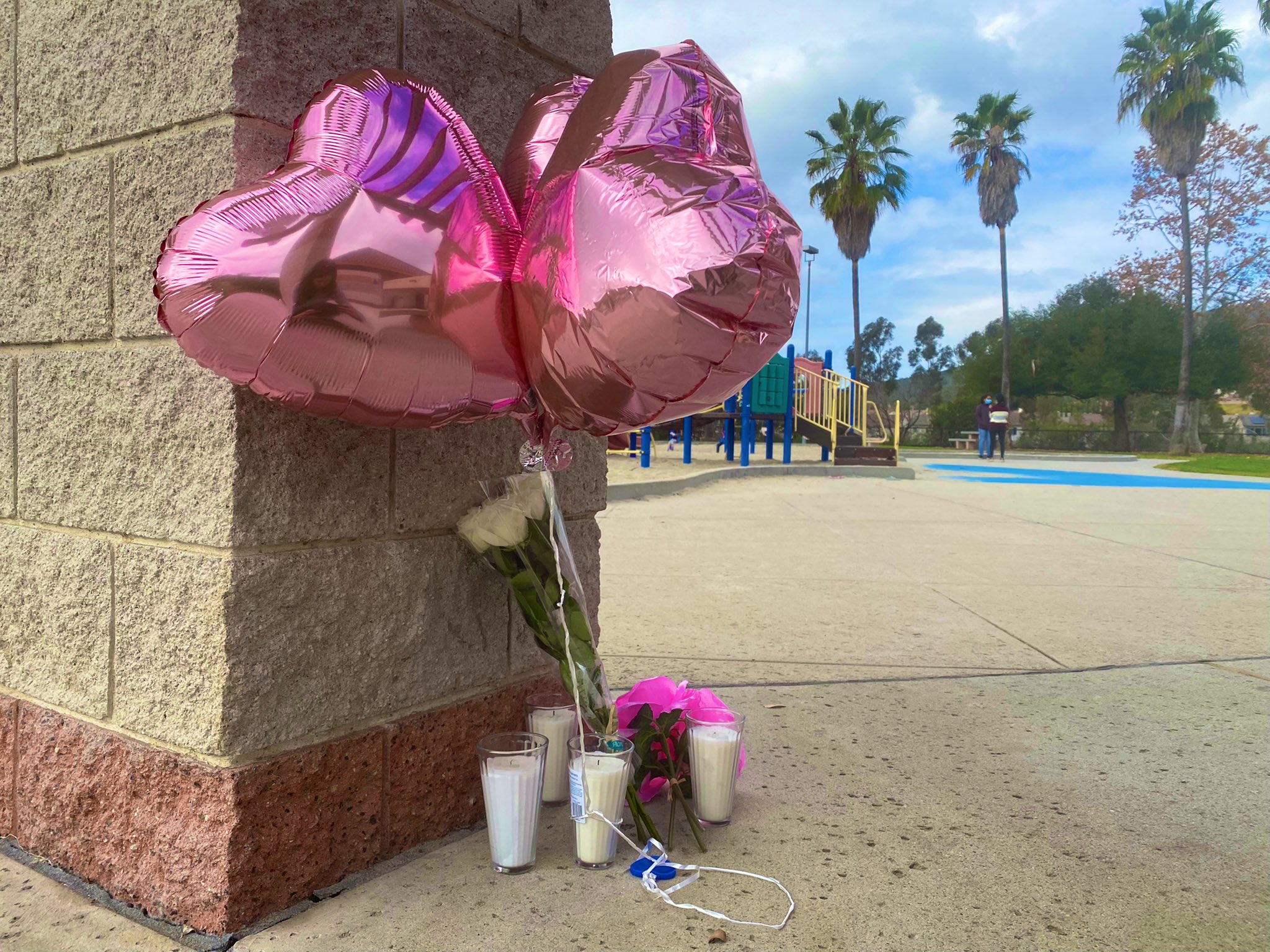 During the court appearance, the DA’s office revealed a possible motive saying Fatima was the driver of a car accident where Uriel had chipped his teeth during the crash. Then detectives said Fatima had come to South Creek Park off of Meadow Grass Lane with friends overnight Sunday and she walked over to a group who was already there, including Uriel.

Police said after a brief encounter she walked away from the group and that's when she told her friends she'd been stabbed.

SDPD said officers were alerted of the stabbing at about 2:30 a.m. Sunday and responded to the 11500 block of Meadow Grass Lane, according to Lt. Brown. There, they found Fatima suffering from at least one stab wound in her upper body and rushed her to an area hospital. She died just more than an hour later.

A man has been arrested in connection to a 22-year-old woman who was fatally stabbed Sunday morning at a park in the Sabre Springs community of San Diego, the San Diego Police Department said. NBC 7's Melissa Adan reports.

Litzy Vazquez, a close friend of Fatima’s who described the deceased like family, told NBC 7 she was in disbelief over the tragedy.

"I can't think that she really got taken from us and I can't think of how she left. I can't. It's not fair for her," Vazquez said in tears.

If Uriel is convicted, he faces up to life in prison. The DA requested Uriel to have no bail but no decision has yet been made by the court.

Friends and family hosted a vigil at Sabre Springs Park Thursday in honor of Fatima.

Fatima's life was celebrated with flowers, candles and a balloon release.

“I hope they just remember her laugh and her smile. She wouldn't want anyone to be sad or people to be down about it," said Aubrey Watson, a family friend.