San Diego police arrested a man who allegedly fled his Rancho Penasquitos home before officers arrived in response to a woman's report that she had been kidnapped.

Neighbors on Camanito Bolsa Way called police at around 11 a.m. Monday when they saw a woman running frantically down the street saying she was kidnapped.

She was covered only by a bed sheet and set off a car alarm as she ran away.

Within minutes, several patrol cars responded, and a police helicopter was flying overhead.

The San Diego Police Department told NBC 7 that something went wrong inside the home that caused the woman, a sex worker, to flee. By the time police arrived, the man, identified as Kaboli, was nowhere to be found.

SDPD said its Sex Crimes Unit was handling the case, but that it was not being investigated as a kidnapping. 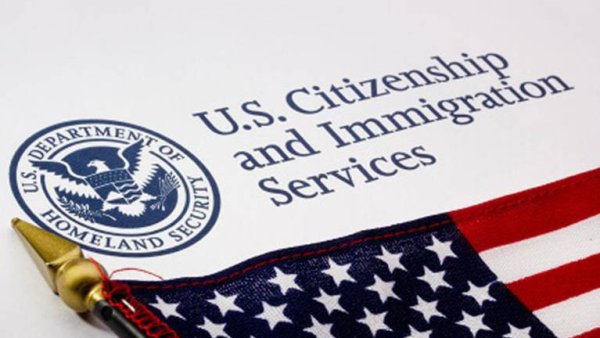 Neighbors described Kaboli as a man of faith who was quiet and often gone from his home.

“It's hard to process. Now, my roommates and I have to take precautions -- you know, text each other wherever we’re going. It's unfortunate, but we don't mind when something like that happens in this neighborhood, we're all just trying to keep an eye out,” David Rosa, a resident in the area.