No Murder Charge Yet for Man Accused of Restraining Aggressor During Fight on San Diego Bus: D.A.

The aggressor’s name has not been revealed, but police described him as a 28-year-old man

No charges were filed Wednesday for a man who was potentially facing a murder charge after he broke up a fight on a bus last weekend.

Edward Hilbert, 55, was arrested after being accused of fatally injuring a man who was fighting with a woman on an MTS bus on Saturday night. Police said during the altercation, several passengers intervened to try to stop it. 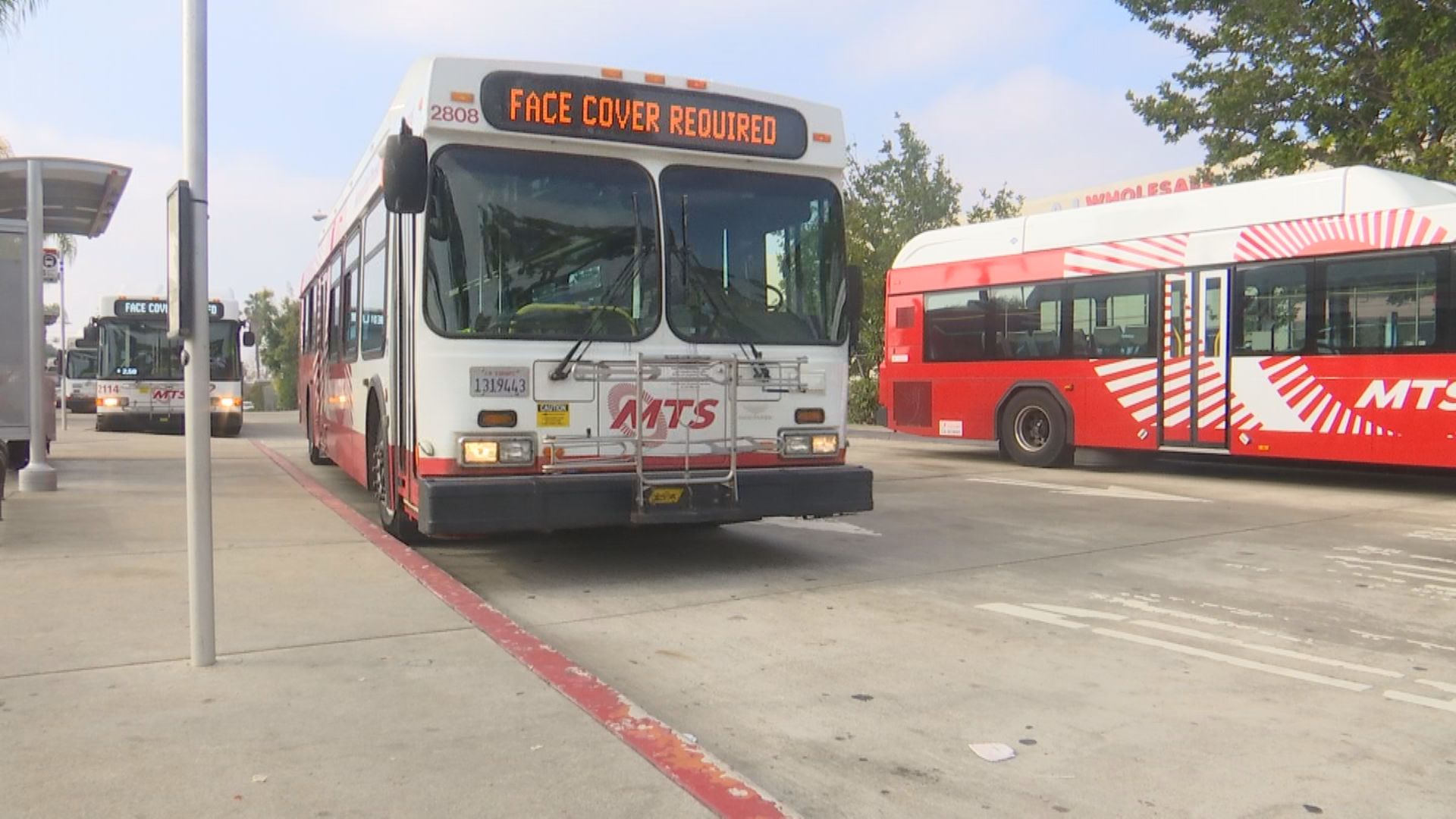 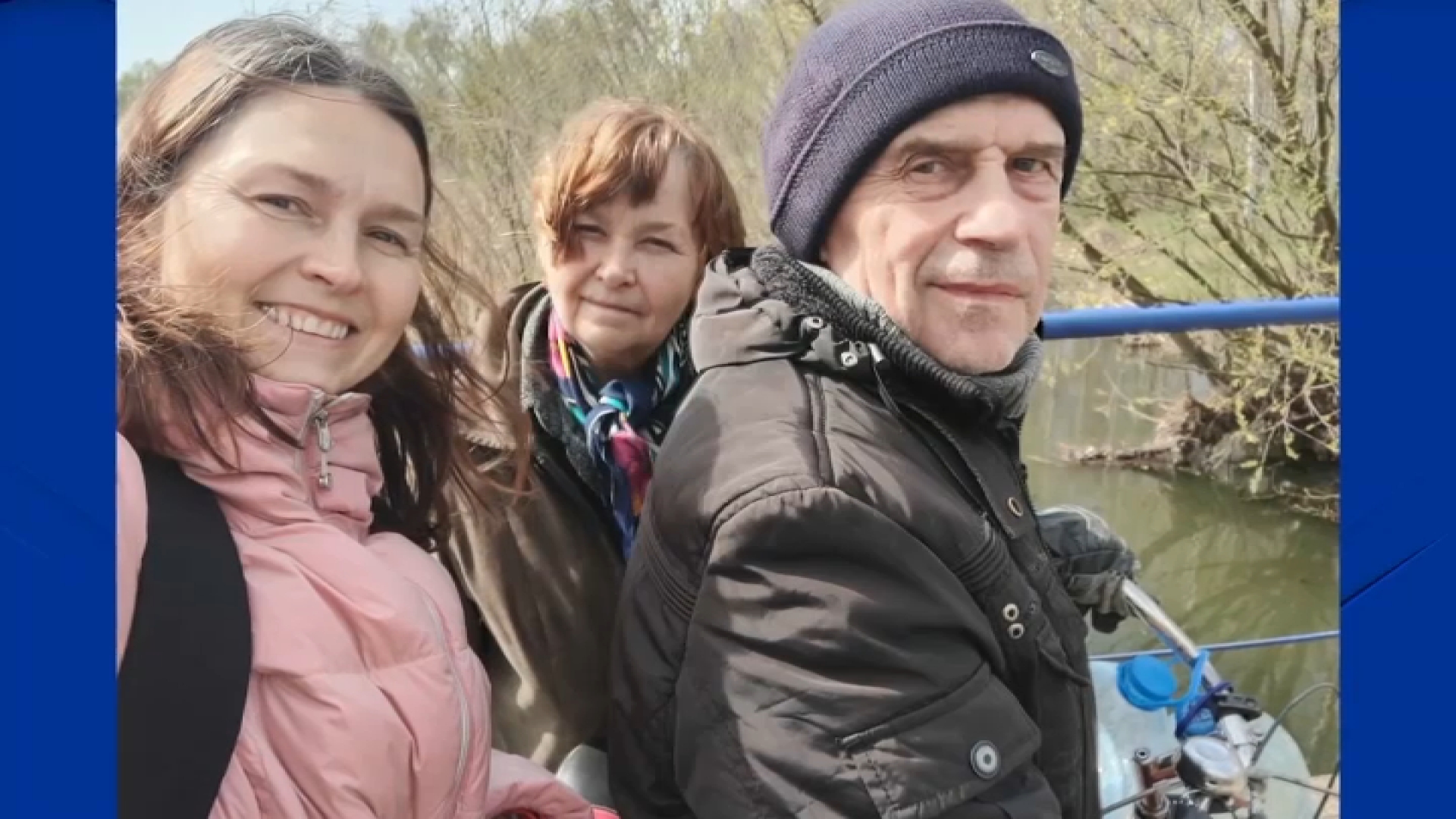 The San Diego District Attorney told NBC 7 they will continue to review the case and could present charges at a later date. Hilbert may be released from county jail unless he has another hold.

According to authorities, Hilbert was among those who tried to stop the violence and he ended up restraining the aggressor. Upon arrival, police officers found that individual unresponsive on the floor of the bus and added that he later died.

The aggressor’s name has not been revealed, but the San Diego Police Department described him as a 28-year-old man.

Hilbert was booked into county jail and faces one count of murder in connection with the death, SDPD said. However, the San Diego County District Attorney’s Office, which has a different burden of proof for charges than the police, has not filed any charges against the defendant officially.

Both SDPD and the DA’s Office declined to comment on the matter.