A 69-year-old man is expected to survive the injuries he suffered when he was struck by a motorist in the Otay Mesa West community of San Diego, a police officer said Sunday.

A 19-year-old man was driving his 2001 Mercedes-Benz C240 northbound
in the 3000 block of Beyer Boulevard when he struck the pedestrian in the No. 1
lane who was walking southbound, said Officer Robert Heims of the San Diego
Police Department.

The pedestrian, who suffered open fractures to his left tibia, fibula and other injuries, was transported to an area hospital. The crash occurred a little before 8:45 p.m. Saturday, Heims said. 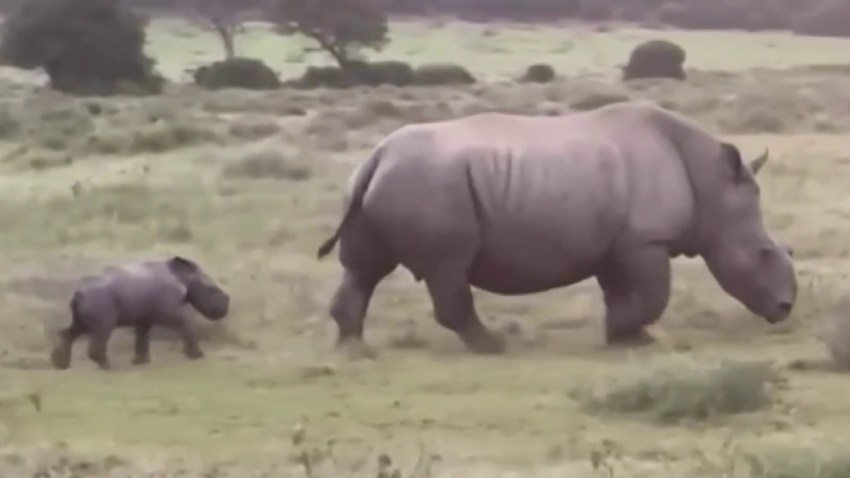 The driver was not injured. Alcohol and drugs were not factors in the
crash, he said.