The ninth day of testimony in the preliminary hearing for Larry Millete began by focusing heavily on the digital evidence associated with the case. San Diego District Attorney's Office investigator Mathew Grindley continued his testimony from the previous day, delving into the messages that were exchanged between Larry and his wife Maya, who’s been missing since Jan. 7, 2021. Her body has never been found.

Grindley testified that Maya sent messages to Larry in late 2020, demanding that Larry stop setting up subliminal messaging devices around her house. Deputy District Attorney Christy Bowels said those were installed with messages aimed at manipulating her into reconciling with him.

More Coverage of the Hearing 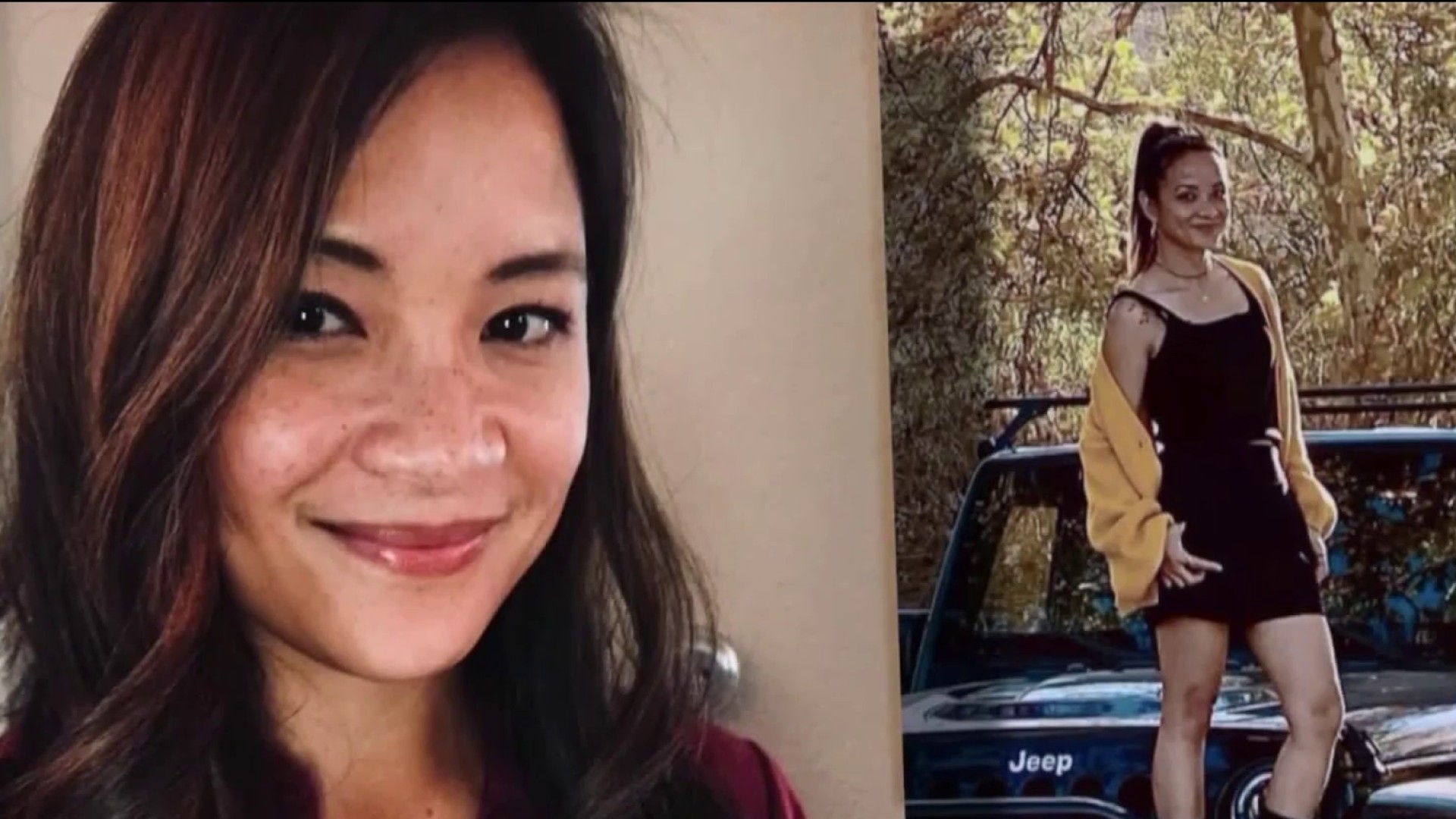 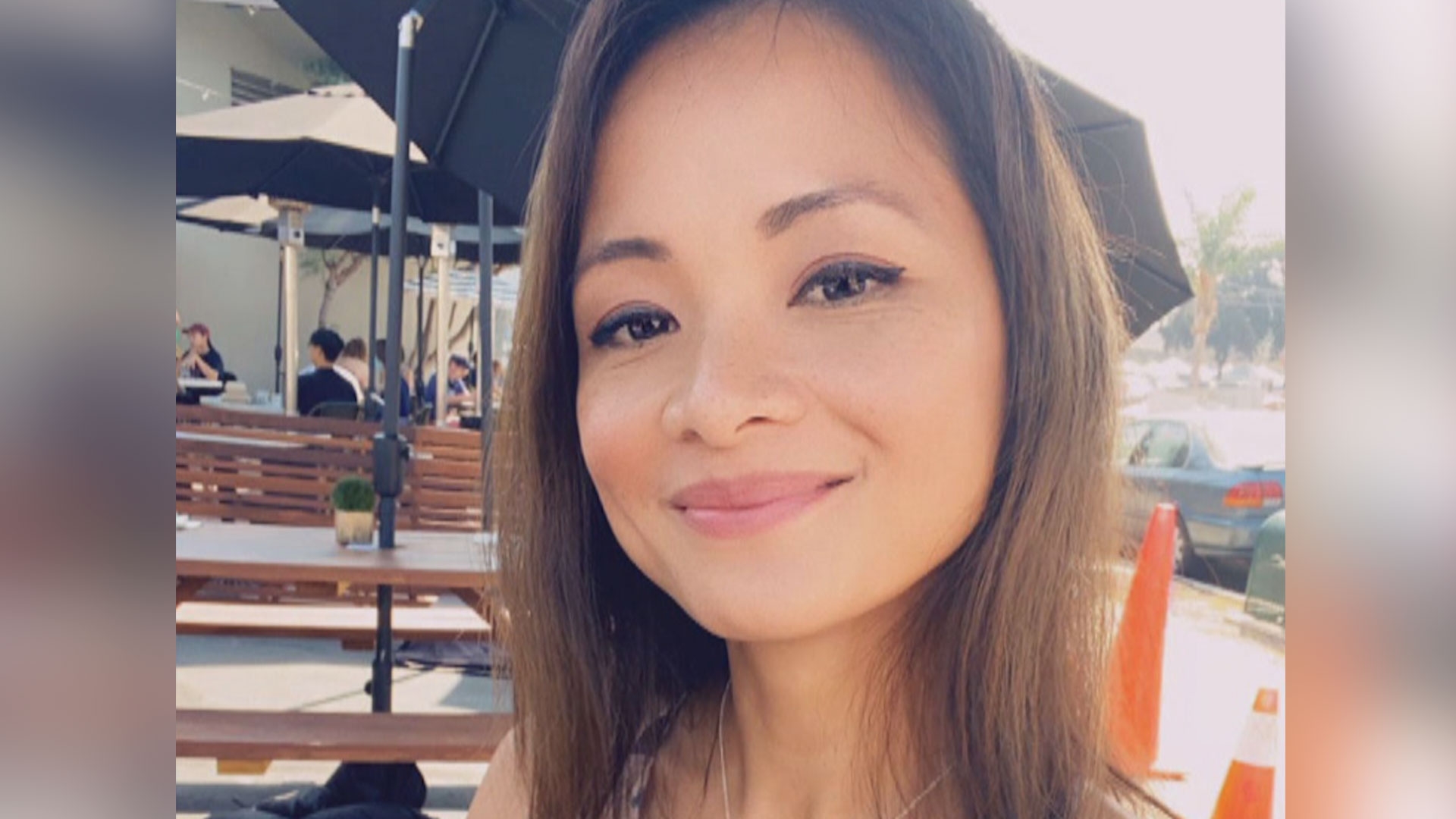 Grindley also told the court about two online accounts Maya used as personal digital diaries. Some of the posts contained music. Those also included references to her anger over the subliminal messages and another mentioned pheromones being sprayed in the house. Grindley also showed photos taken from her iCloud account, which showed a wall and a door that had suffered damage and had been patched up amateurishly. During previous days of testimony, Bowles presented evidence that alluded to the fact that Larry would cause damage during arguments.

Grindley also showed the court a video from Maya’s iCloud account. The video appears to be a secret recording she made of an argument with Larry where he accuses her of an affair with a co-worker. At some point, the Chula Vista mother of three asks her spouse, “So that’s enough for you to wish death on me all the time?”

A video uploaded to iCloud was apparently recorded by Maya, with the couple discussing the affair she had in 2020.

Grindley testified on Monday that Maya and a man named Jamey exchanged sexual, romantic and caring messages with one another via the social media account from September 2020 through January 2021. The investigator also said the pair’s relationship appeared to have changed to a more platonic one.

During cross-examination, defense attorney Bonita Martinez asked Grindley some technical questions about how the data was obtained. She also asked him about his testimony from Monday, when he revealed Larry’s search history. That included searches for several kinds of sedative drugs. Martinez asked Grindley if he believed Larry was poisoning Maya. Previous questions like that had been objected to on the grounds that it was asking a witness to speculate. But this question was allowed and Grindley said, “Yes. I can’t factually say he was poisoning her, I can see other evidence that backs up.”

He mentioned messages by Maya where she told Larry she would no longer take the vitamins he was giving her, saying they made her drowsy. He said she also made social media posts on her private account that alluded to that.

Martinez asked Grindley if there was any indication anyone feared Larry would hurt Maya and he said yes. He said Jamey, the co-worker she had an affair with, expressed that concern on several occasions.

“Another person, based on perspective, could see that in terms of Larry’s behavior, controlling behavior, obsessiveness, the other information about the dramatic conversation that occurred on January 5th leading up to her disappearance, Jamey was able to see that her life, or at least the environment that she was in, was no longer safe,” Grindley said.

Another investigator with the District Attorney’s Office took the stand next. Peter Villaver is an expert in cell phone communications, especially as it relates to the location data where devices are used. His testimony featured multiple presentations that dealt with the last time May’s phone had a "data transaction" which was just after 1 a.m. on Jan. 8, 2021. He also talked about Larry’s phone, which had a 12-hour gap in data usage between 6:35 a.m. and 6:33 p.m. on Jan. 8, 2021. That’s the period of time police say Larry told them he took his youngest son to the beach.

The final witness of the prosecution was also an investigator with the San Diego County District Attorney’s Office. James Rhoades has been seated next to Bowles throughout the entire 10-day hearing. He covered a wide array of investigative topics, one of which was surveillance video taken from a neighbor’s home in the San Miguel Ranch neighborhood. He said that on May 19, 2021, that neighbor reported feeling her windows shake in the evening. She said she saw a figure in the Milletes’ backyard burning something in a large fire. Surveillance video played in court showed the flicking of the fire. Rhoades said they recovered items from that backyard fireplace later that year in October. They found a burned credit card and some papers, but say they could not identify who it belonged to because it was so damaged.

Rhoades also testified that a search of the Millete home revealed a computer inside one of the daughter’s bedrooms. He said it was primarily used by the child, but also contained a file folder labeled, “Daddy’s Files.” Rhoades said that contained videos of sex acts between Larry and Maya. He said Larry insisted that only a female detective be allowed to view those videos, which police agreed to. Rhoades said the computer also contained search history similar to Larry’s primary computer with searches for subliminal messages.

Testimony continues in the hearing for Larry Millete, accused in his wife, Maya's disappearance.

Rhoades talked about the efforts by investigators to try to determine where Larry went on Jan. 8, 2021. They say vehicle service records showed the mileage of the family’s black Lexus SUV in early December 2020. They also knew the mileage when the vehicle was impounded by police in mid-January 2021. Rhoades says investigators used cell phone location records, financial transactions and witness statements to calculate how many miles were driven every day, with the expectation of the gap on Jan. 8, 2021. He said there were an estimated 444 unaccounted miles the vehicle drove that day.

Some of the most dramatic evidence came at the end of the day when Rhoades’ testimony delved into the spellcasting services he said Larry purchased between September 2020 and January 2021. He said Larry sent over a thousand messages to spellcasters across a variety of websites, paying $1,154.05 on more than 70 spell purchases over that time. He also said Larry ordered a love wanga, which is essentially a voodoo doll.

Rhoades testified that the messages to spellcasters started off asking for spells to dominate Maya.

NBC 7's Alexis Rivas explains why the hearing is taking longer than most, and also shares details from Thursday's action.

“In regard to May, it’s about different kinds of control, being subservient, being a sex slave, obeying him, requests for her to be injured so he could take care of her," Rhoades said.

Bowles showed some of these quotes from his messages in court:

“I would like a powerful love spell to bind my wife, May Millete, to me forever. To have her love me unconditionally like I love her.”

“If you are able to cast a spell to cause bodily harm or cripple without killing.”

“Is there a spell you can cast for May to be dependent on me and weigh her down?”

“I’m desperate to calm her down.”

“Make her sick and keep her really sick.”

“My wife May is adamant about getting divorced. She’s saying we’re over and she’s done trying.”

Rhoades also shared the messages Larry sent to spellcasters in the days leading up to Maya’s disappearance. Those included:

“Thank you, please don’t abandon me. She just tells me she wants to co-parent. Not as husband and wife.”

“She’s out of control and pushing, I think she wants me to snap.”

“I’m shaking inside and ready to snap.”

Rhoades said there were no messages sent to spellcasters on Jan. 8, 2021. He says when they did resume, Larry asked for hexes to be taken off Maya and instead placed on Jamey. Those communications happened on Jan. 9 and 10.

Rhoades is expected to finish his testimony Wednesday. It’s unclear if Judge Dwayne Moring will immediately deliver his decision on whether there’s enough evidence to move forward with a murder trial.