San Diego's new United Soccer League team is going to start play in March of 2020 at USD's Torero Stadium. Pretty much the only thing we didn't know about the club is what to call it and what the crest would look like.

Those parts were revealed on Saturday. The squad is going to be known as "San Diego Loyal SC." 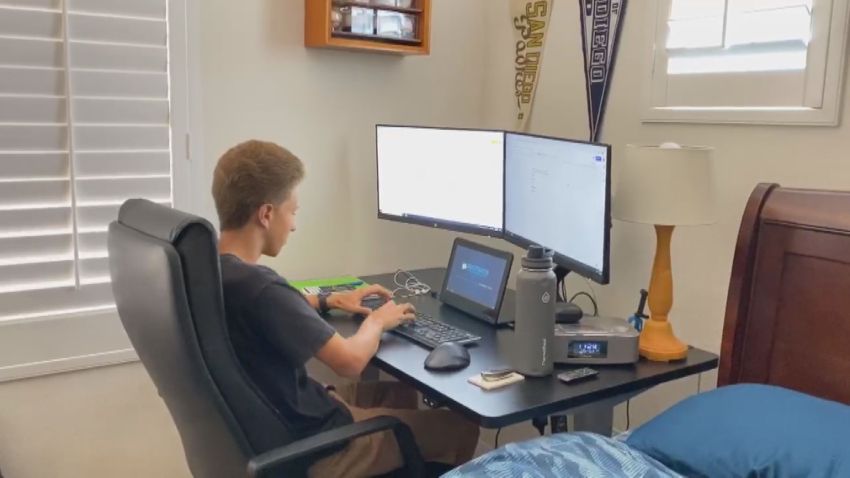 Fall Semester Begins at Home for Thousands of Students

The crux of it is to take a (not so) subtle shot at the departed NFL franchise and show that this organization is loyal to the San Diego soil. It is certainly a unique name, something co-founder and president Warren Smith was looking for.

"It's really all about a verb that actually means something to people here," said Smith at the unveiling party on Saturday morning. "At the end of the day in soccer we have the chance to create names that are different than other sports. It's not a noun like the Bears or the Rivercats. This is a verb, man. This means this is a way of living, this is a way of choice, this is a way of defining who we are."

The crest, which is nothing if not colorful, has a much more involved explanation, which they were kind enough to walk through in this video they produced:

The USL is on the 2nd tier of U.S. Soccer, just below Major League Soccer. But some clubs have moved up from the USL to MLS and if Loyal SC stays around as long as they're hoping to that could very well be a possibility for San Diego.