The lines to get a COVID-19 test in San Diego County have been long ahead of Thanksgiving Day and amid a surge in cases. While the CDC has recommended people avoid travel this holiday, many people are still planning to get together with family members who are not in their household.

“It looks like the line goes forever. It’s going to be a long morning,” said Kurti Bora, a San Diego resident who was among hundreds waiting at a walk-up COVID-19 testing site in Linda Vista on Saturday.

Case counts have been hitting new highs across our state along with an increase in testing numbers. NBC 7's Ramon Galindo was out at a COVID testing site where lines were extremely long.

Many people lined up as the Linda Vista testing site opened and by 9 a.m., the line stretched down the block.

The pandemic is playing a major role in the way people spend the holiday.

“I think family is the biggest thing, making sure that everybody is safe,” said Jacob Keiner, a San Diego resident who was waiting in line with his girlfriend.

Keiner said he works from home and feels healthy but wants to make sure he is not putting older relatives at risk during the holiday.

Some of the people waiting to get a coronavirus test have been tested before and were surprised to see so many people in line.

“The first time I went there was no line and it took maybe three minutes, so it’s definitely a little different. It’s a lot more crowded,” said Genevieve Boulais, a San Diego resident.

With hospitalizations on the rise, testing has also picked up. 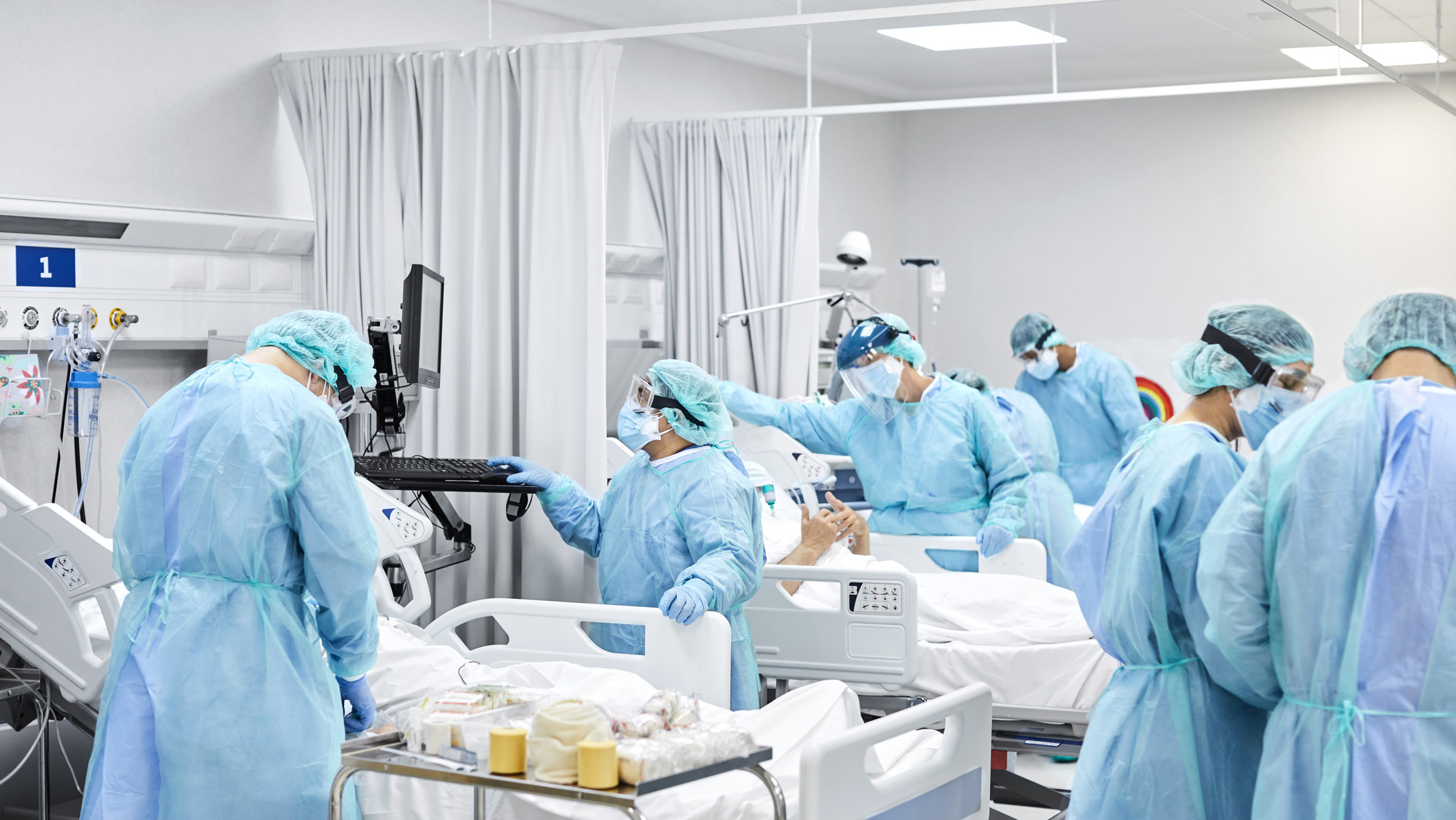 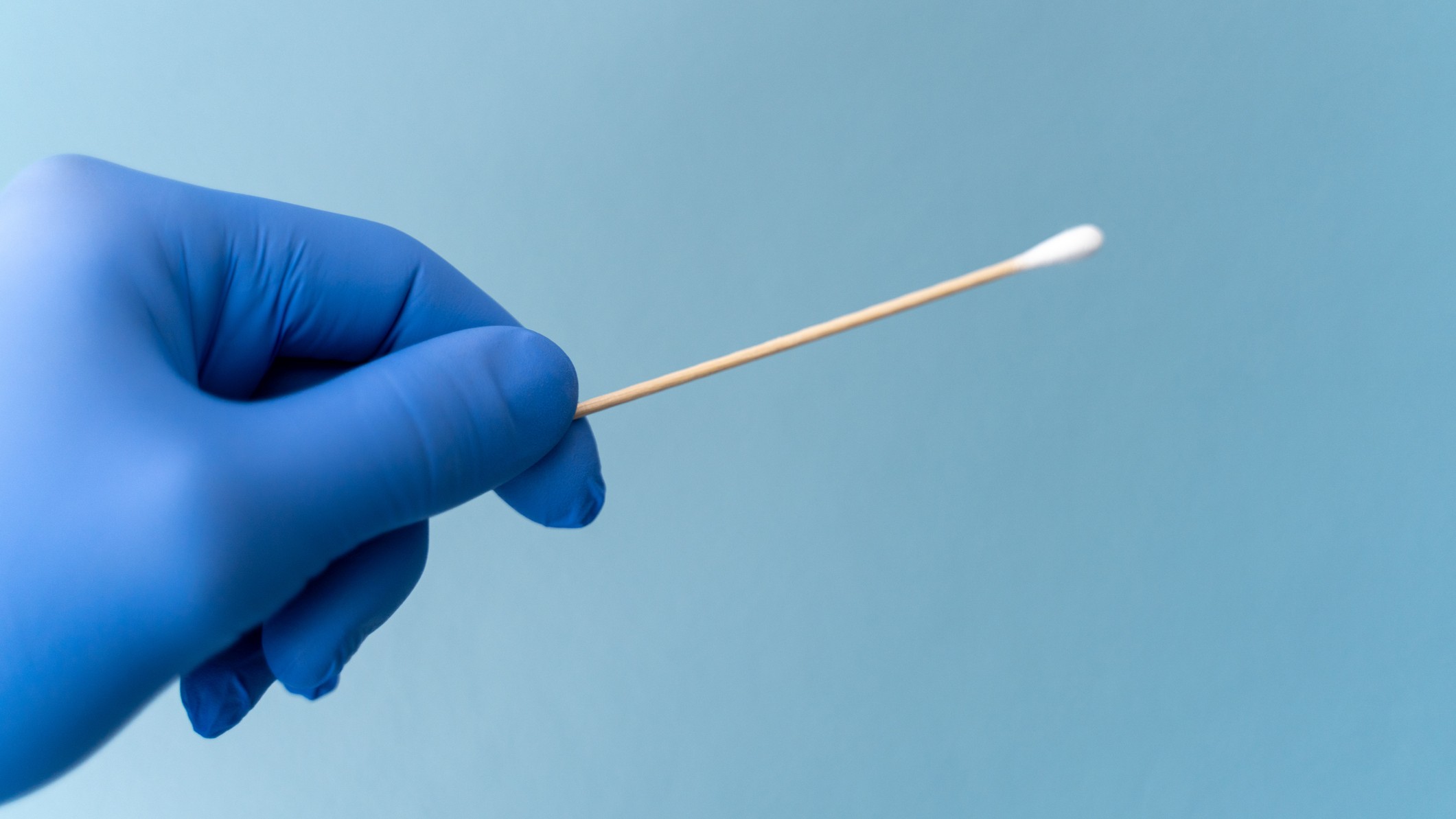 Where to Get a COVID-19 Test in San Diego County

San Diego County hospitals are at 76% capacity according to the County Health and Human Services Agency. An average of 17,685 daily tests have been recorded between Nov. 13 and Nov. 19.

At the free testing site in Linda Vista, people were expecting to wait in line for one or two hours.

“This is a positive to see but inconvenient for me,” said Avery Ryder, a Pacific Beach resident.

Ryder says he wants to see his mother and aunt on Thanksgiving and wants to make sure he doesn’t spread the virus to them. Ryder plans to isolate himself until Thanksgiving in hopes of enjoying a nice dinner with family.

At a drive-up COVID-19 testing site in La Mesa over the weekend, the lines were also long. There too, people lined up for a test in hopes of being able to spend Thanksgiving with their families with peace of mind.

San Diego County health officials said people being tested over the weekend and in the days leading up to Thanksgiving should note that just because they test negative for COVID-19 today doesn’t mean they will be negative on Thanksgiving.

According to the CDC, the incubation period for COVID-19 is believed to extend to 14 days, with a median time of 4 to 5 days from exposure to the onset of symptoms.