An 11-year-old girl allegedly escaped the clutches of a possible kidnapper in the Logan Heights area Saturday morning, according to San Diego police.

The San Diego Police Department said a parent called authorities around 10:45 a.m. to report that an unknown man had tried to grab her daughter in the 2900-block of Franklin Ave.

The parent said her child was able to get away and run home. She was not harmed. 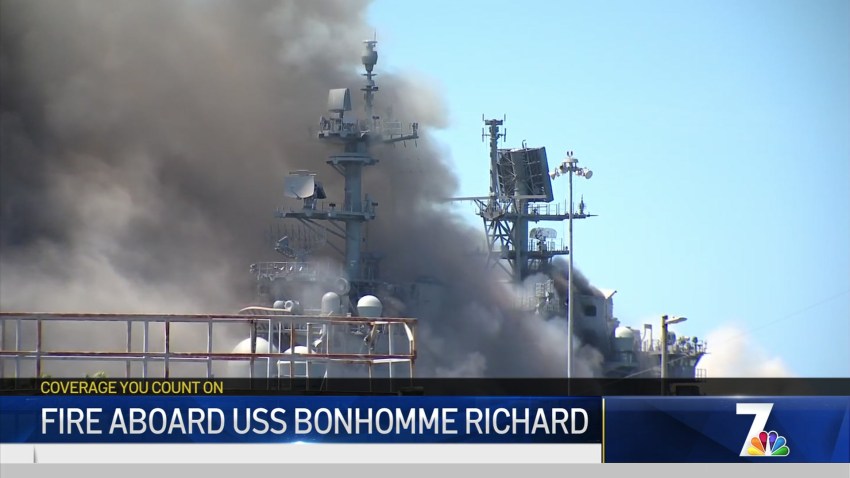 what's up 2 hours ago

Police say the alleged attempted kidnapping suspect is described as a white man in his 30s wearing a white T-shirt with two horizontal stripes. He had short, black hair.

No vehicle description was immediately available.

As of noon, police had not yet contacted the suspect.

According to the Coronado Police Department, a suspected kidnapping involving a suspect with a similar description to the Logan Heights incident happened in Coronado Saturday just before 10:30 a.m. Officials said the incidents may not be related but the similarities have police investigating both incidents further.

The investigation is ongoing. Check back for updates on this developing story.