Local Veteran Finding Hope, Inspiring Others After Injury in Afghanistan

A young San Diego man has a long list of accomplishments he earned while serving our country, but his true strength came after being injured on deployment.

Kionte Storey told NBC 7 that he joined the U.S. Marines in 2007 and did two combat deployments: one in Iraq and another in Afghanistan.

More on the day dedicated to those who served the country. 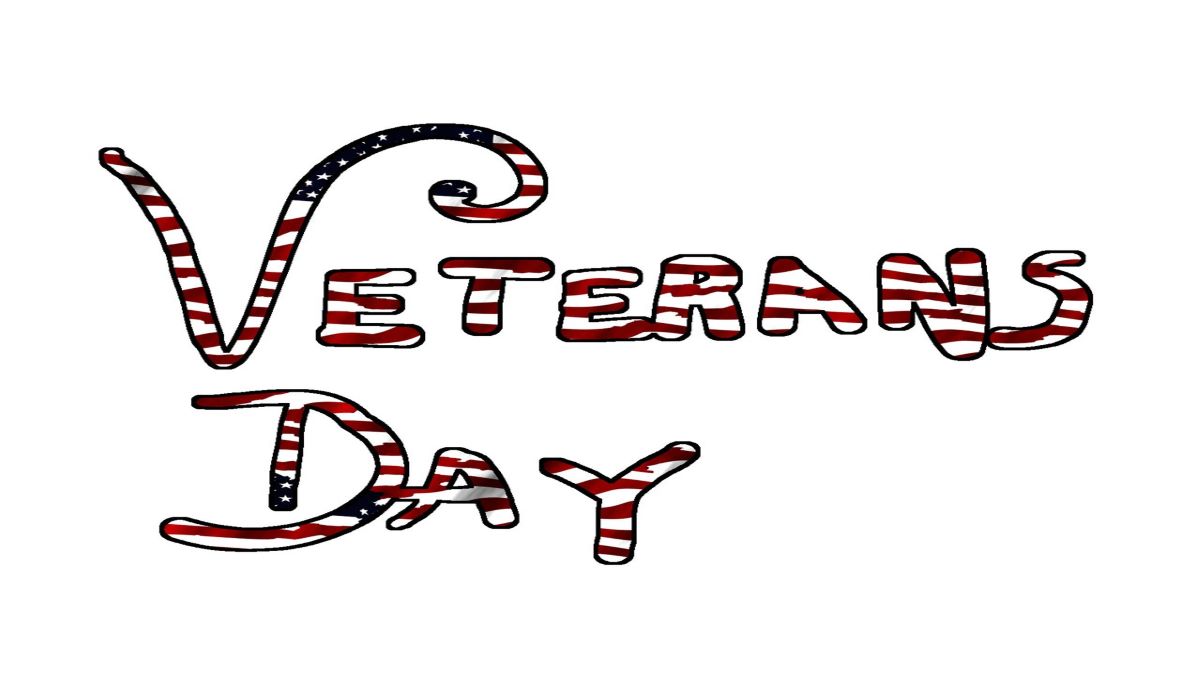 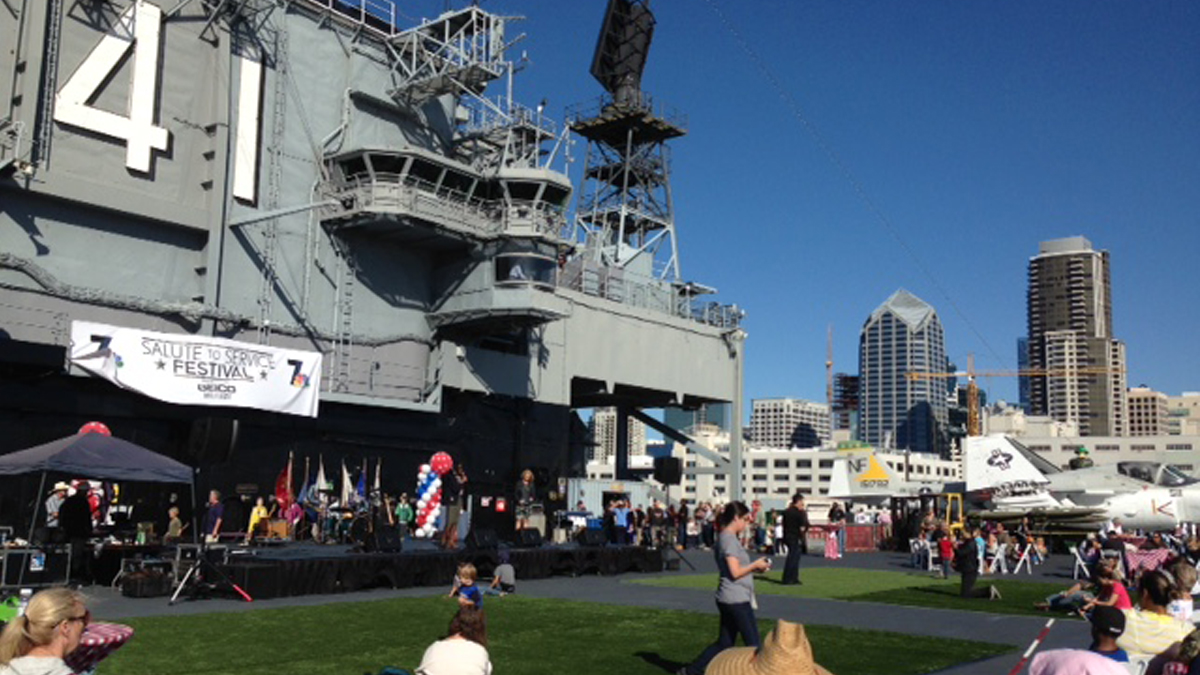 His life completely changed in 2010 while in Afghanistan when he conducted an early morning patrol and stepped on an IED in a doorway, severing his leg below the knee.

From there, it was a long road to recovery for Storey and he did much of his rehab in San Diego. That's when non-profit organization Semper Fi and America's Fund contacted Storey, wanting to help.

Organizers assisted him in getting his first home and provided care for his service dog, Koja. They even helped Storey pursue the Paralympics as a Paralympics hopeful in the 100, 200-meter sprint.

“They became my family," Storey said of the non-profit. "They helped me financially, they helped me get my first home, get my car out here. They helped me with my service dog, with so many other endeavors of pursuing the Paralympics to help me get to camps and training venues, competition and hotels. So, without them, my life would’ve been very, very different."

Semper Fi and America’s Fund has helped more than 25,000 service members and distributed nearly $250 million in assistance since it was founded in 2004.

Storey already had a long list of achievements but he said his biggest accomplishment, physically, was when he climbed Mount Vinson in Antarctica a few years ago.

“That’s where that Marine mentality kicks in," he explained. "There is no quit. There’s go, go and if somebody has to carry you down because you can’t do anything else, then you’re getting carried down. You did all you could at that point so for me, it was that mentality."

With a tremendous amount of accolades under his belt, Storey has even more goals set for himself.

He's currently a full-time student, studying kinesiology. His goal is to work with veterans and other people with disabilities.