A couple of San Diego travelers say that although they understand President Donald Trump’s decision to suspend travel from Europe to the U.S., they believe the measure is a bit much.

“Initially that sounds like an extreme move, but he’s trying to keep our country safe so if it’s that bad in Europe, then he’s doing what he can to protect us, I guess,” said Myla Johnston, who flew to San Diego International Airport from Sacramento.

On Wednesday, Trump announced that a 30-day travel ban will be placed for Europe beginning midnight Friday amid COVID-19 concerns. The temporary ban will only apply to foreign nationals and not U.S. citizens, green card holders or the family of U.S. citizens, the U.S. Department of Homeland Security said. It also does not apply to the U.K. 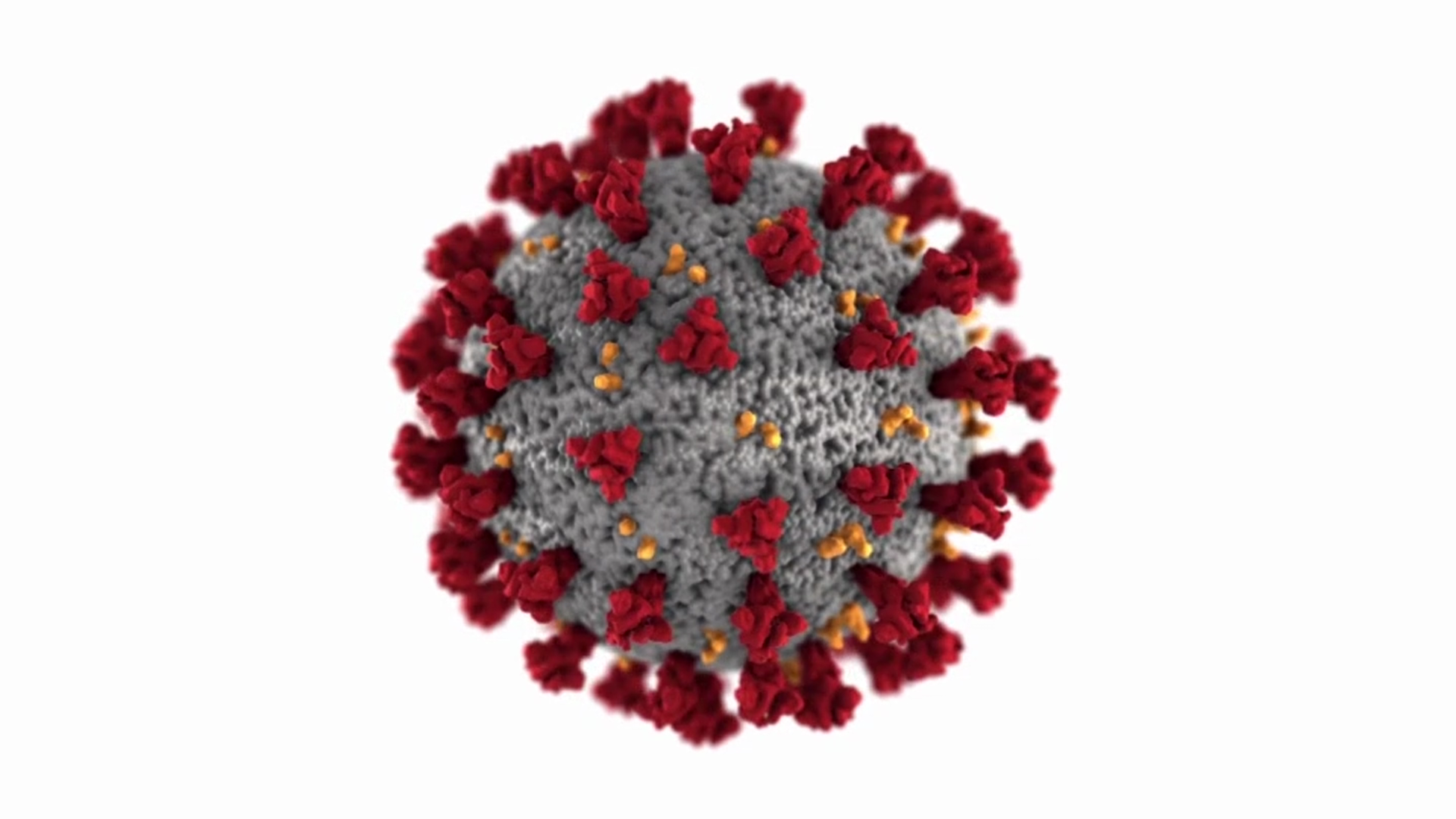 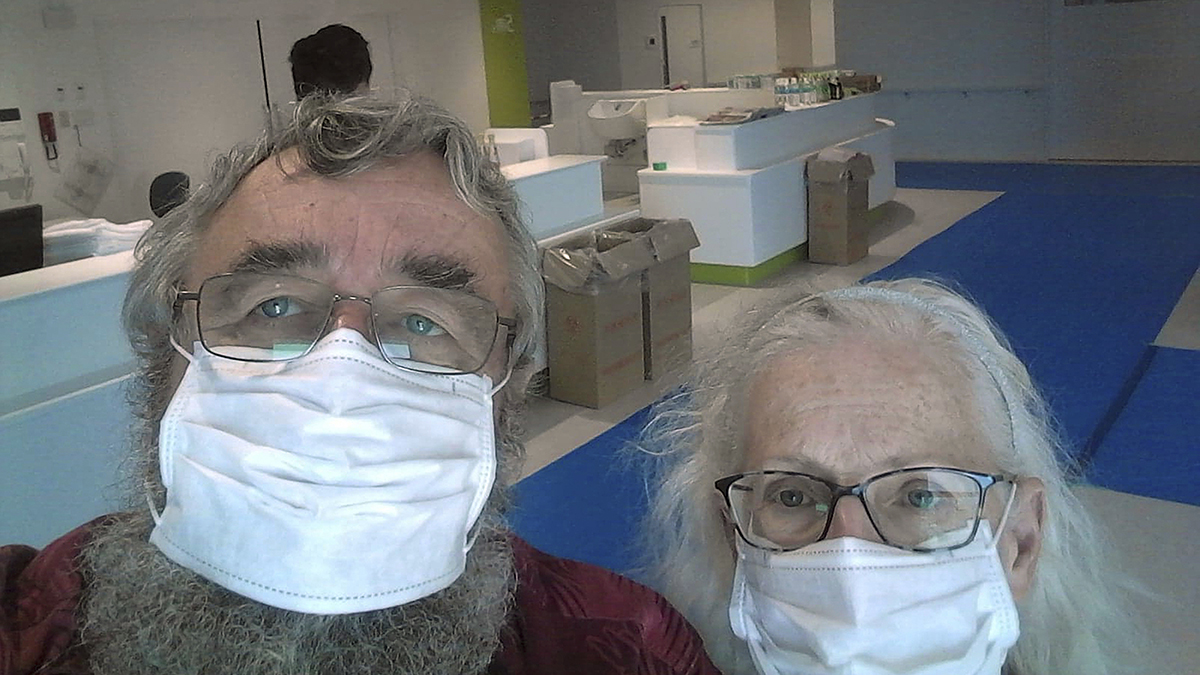 Novel coronavirus cases in Italy skyrocketed over the past month with more than 10,000 people contracting the virus as of Thursday.

“I guess that’s a good call,” traveler Danielle Sabo told NBC 7. “We definitely don’t need to spread cases over here. I don’t know what the best protocol is to stop that.”

Despite the community's concerns of the novel illness, Sabo said she does not feel uncomfortable about traveling.

“I feel fortunate that I do have a strong immune system, so I just load up on the oregano oil and the turmeric and ginger and take precautions,” Sabo said.