Sad news this holiday season -- a young woman from North County has died, two years after doctors diagnosed her with a rare brain cancer.

Her death did not go unnoticed by one of her favorite artists -- Billie Eilish, 18, shared Kira's death on her Instagram Story with photos of herself hugging Kira.

“F—. I don’t understand why is this all happening. I hate this. I don’t know how I’m only finding out now you’re not here anymore,” Eilish wrote on an Instagram Story photo of Stanley. “I love you so much Kira. Please fly high. Rest in peace.”

In the beginning, Kira's family thought her symptoms were just vision problems. After several failed diagnoses and trips to the emergency room, an MRI revealed the tumor inside her brain stem and doctors diagnosed it as DIPG, Robert Stanley said previously.

Kira underwent years of treatment at different facilities, including UC San Diego Health and a hospital in Mexico.

Last year, about 800 people contributed to a fundraiser including her surf hero, professional surfer Kelly Slater, who donated some items for the silent auction.

Kira received widespread support from the community throughout her treatments, including on a GoFundMe page created on her behalf.

A paddle out and celebration of life are expected to be held in January, according to the family. Please check the family-run Facebook page for more details.

"Kira’s request - made repetitively before she passed - was to have a big, giant party with music, lights, dancing, happy people... She wanted a celebration," the Facebook page said. "And so, we will celebrate!"

Kira's death was also included in The Surfer's Journal "A Moment of Reflection 2019" tribute video. 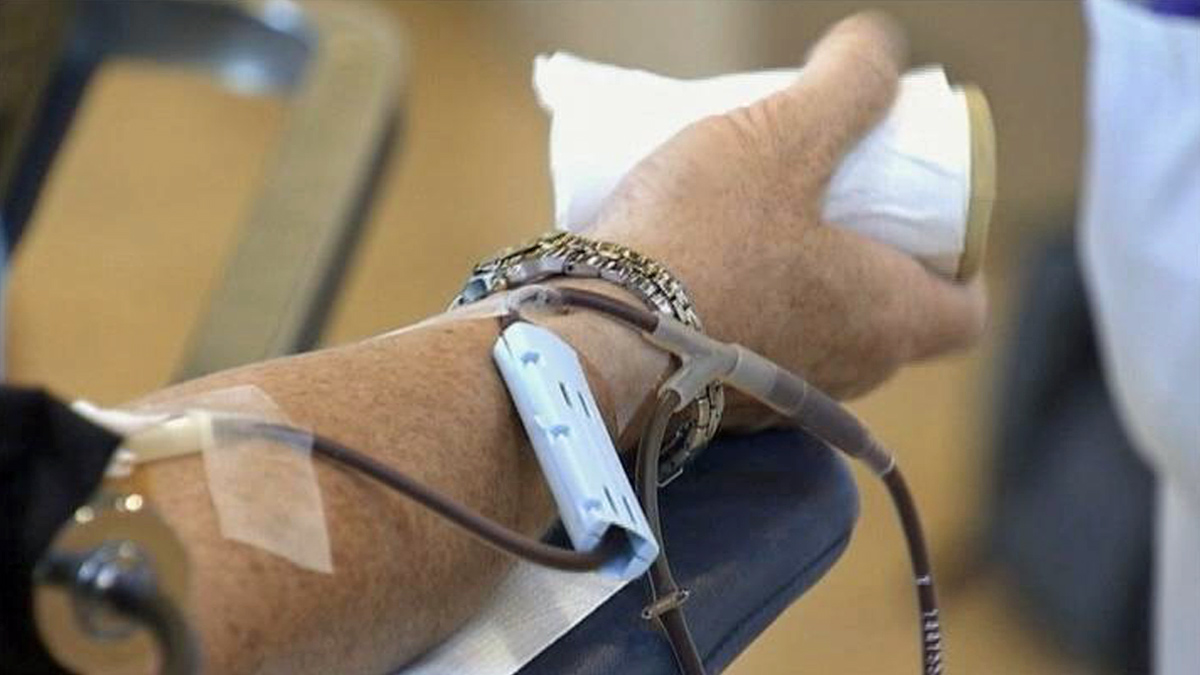 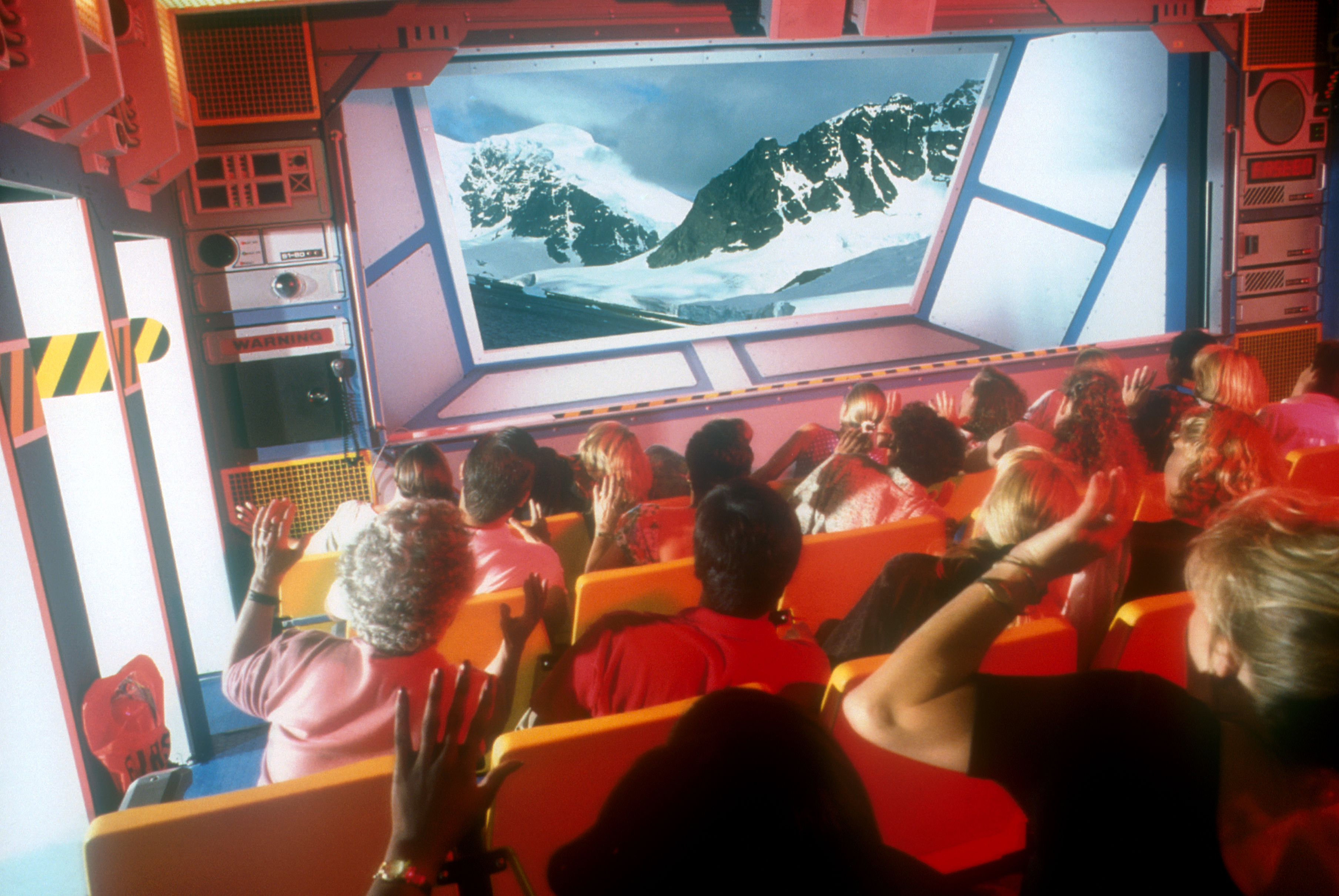