This is no April Fools joke.

Students from the San Diego Jewish Academy broke the Guinness World Record for the most sandwiches made in three minutes.

They managed to make a total of 868 sandwiches, beating the previous world record set at 490. 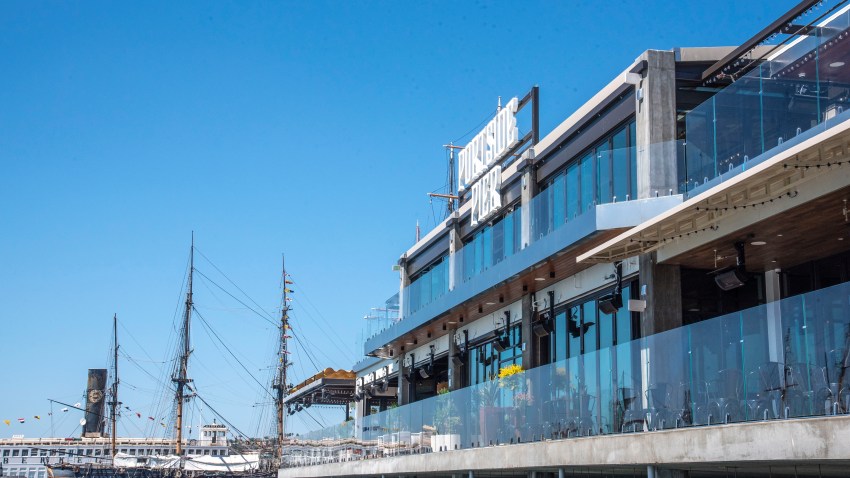 The students are doing more than just setting a world record, though. They’ll also be feeding the homeless.

After the record-setting, the sandwiches were going to be donated to San Diego's Alpha Project, an organization dedicated to helping the homeless.

“It’s going to be very special because we are donating these sandwiches to homeless people.” Said SDJA fifth grader, Isabel Vann “When I see them on the street it makes me feel really sad and I just want to help them.”

Representatives from the Alpha Project attended the event to inform the students about the challenges of homelessness in the community.

"Alpha Project will be distributing these to our homeless residents in the temporary bridge shelter as well as to our clients living on the streets." Said, Bob McElroy, President, and CEO of the Alpha Project.